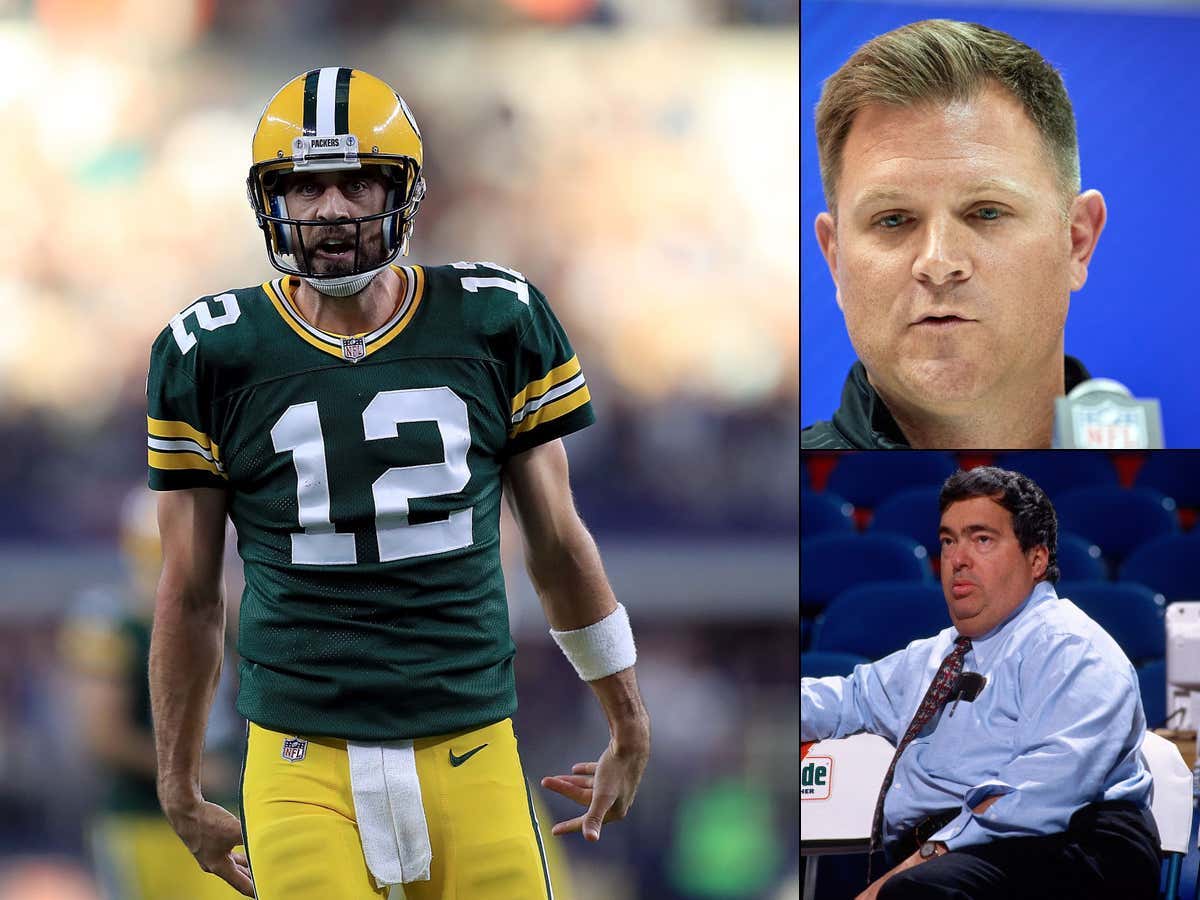 My reporting confirms that of ESPN’s Adam Schefter, who on Thursday cited sources that Rodgers is disgruntled and wants out, and that of Yahoo’s Charles Robinson, who on Saturday cited a source from Rodgers’ camp saying that the quarterback won’t return as long as Brian Gutekunst remains general manager of the team.

According to sources, Rodgers has mocked Gutekunst in group chats with his teammates in Green Bay by referring to the GM as Jerry Krause. The late Krause, the general manager of the Chicago Bulls during their run of six NBA championships, was loathed by Michael Jordan for some personnel moves with which Jordan disagreed.

Another day, another leak from the Rodgers-Packers feud with more drama packed in. We know that the heart of this rift is between Rodgers and Packers GM Brian Gutekunst. It all started with cutting Jordy Nelson. Moving on from his QB coach Alex Van Pelt. Then it was Kumerow. Trading up to infamously draft Jordan Love. All of that falls on Gute, and Rodgers hates him for it. So much so he refers to the Packers GM as Jerry Krause, the famous Bulls GM who Michael Jordan despised. I mean that's pretty fucking funny.

So Aaron Rodgers, fresh off the Packers trading up for Love, watched "The Last Dance" and realized his GM is basically the same asshole as this fucking guy. 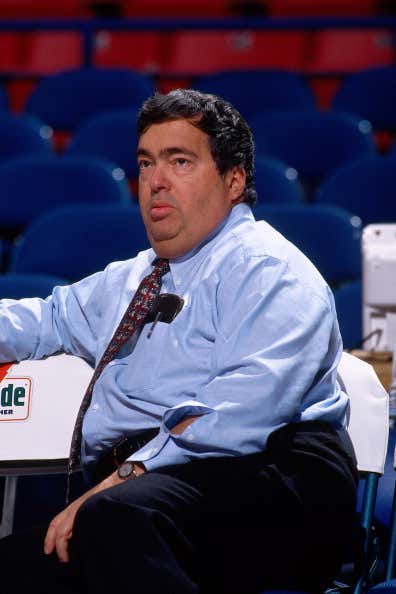 If "The Last Dance" doesn't air are we in the position that we are right now where he's probably never playing for the Packers again? Okay probably, but that documentary definitely didn't help ease Aaron's mind.

Another interesting storyline from today is that Rob Demovsky from ESPN reported the Packers are pissed off at the Broncos and Niners for tampering with Rodgers. I heard a rumor Kyle Shannahan directly texted Rodgers to gauge his interest which is blatant tampering. Now THAT would be crazy considering LaFleur and Shannahan are best friends. It's every man for himself right now.

All of this continues to be a mess. Favre went on Wilde and Tausch today to give his two cents, even mentioning they texted the other day.

This is nuts and I still don't see an ending where Rodgers is the Packers QB Week 1 in the fall. How do we get from all this to a "peaceful" resolution on both sides? I can't see it. The Packers continue to say they're not trading Rodgers, but unless they fire their GM they're going to have to.