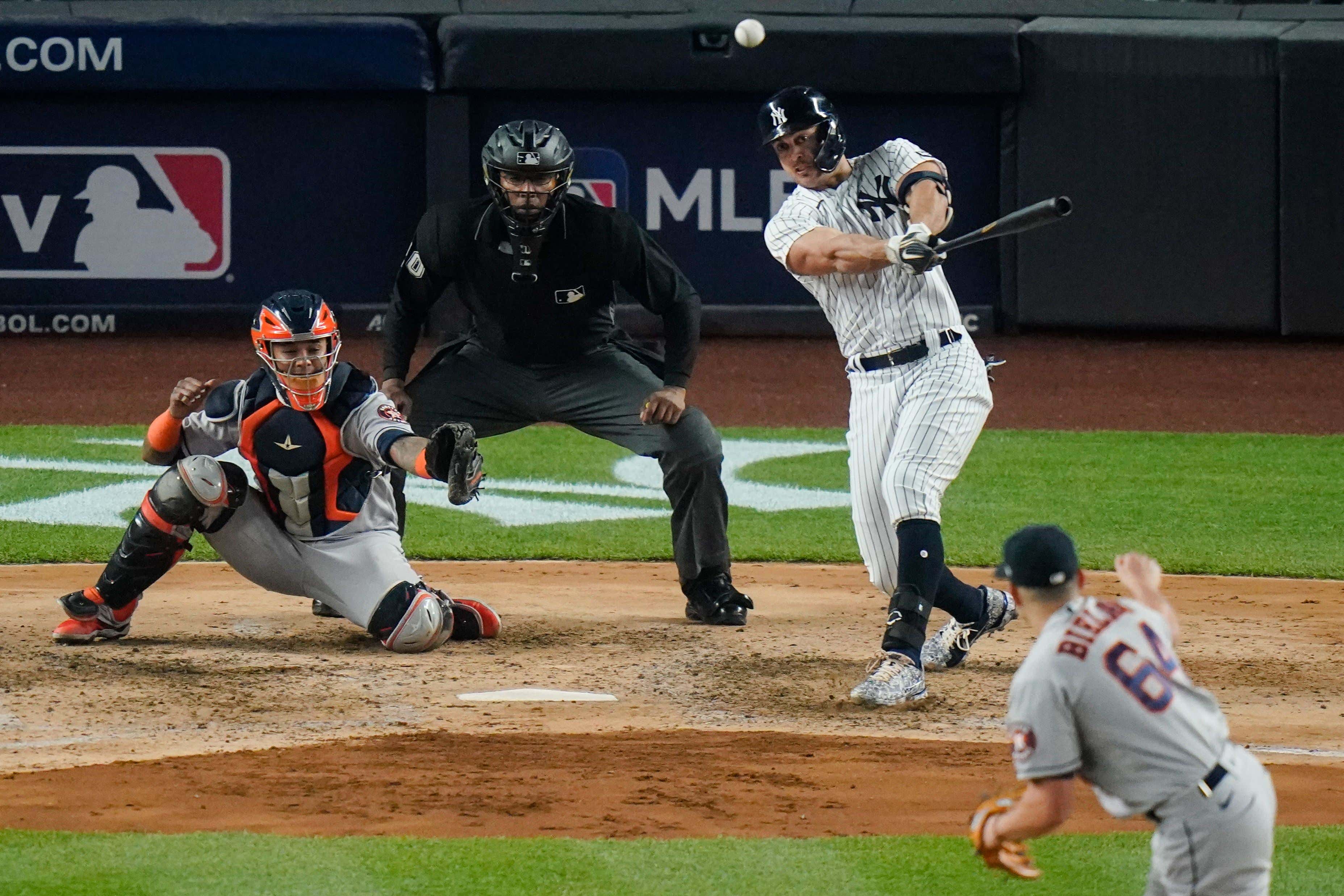 You really couldn't have scripted a more entertaining game for a May 4th clash between the Yankees and Astros. This was the first meeting between the two teams since the scandal came out and it did not disappoint. There were actually people who said the Yankees fans should get over what happened and move on. Forget that Houston cheated them out of a World Series title and maybe another. Meanwhile Carlos Correa, Alex Bregman, and Jose Altuve still resided on the team and got off scot free in 2020 with zero fans. Yeah lets let bygones be bygones.

The Bronx faithful unanimously agreed that there would be no forgiveness. My personal observation from the game was that I've never seen such anger and hate from a fanbase in my life. Every single fan was pissed off and it was awesome.

It was an all out assault on Jose Altuve all night long. It was an unmerciful performance by the Bronx Zoo. It didn't matter if that prick was up at bat, in the field, or walking in the clubhouse he was hearing it from the fans. The Astros second baseman who blatantly cheated Aaron Judge out of an MVP, went 0 for 4 tonight with a strikeout. The fans won as he went quietly into the night. Fuck that scumbag.

The first inning of this game was bananas. Bregman launched a solo shot in the 1st to quit the crowd (didn't care for that one bit), but the Yankees had an uncharacteristic answer in the bottom half, led by a Giancarlo 2 run bomb.

Stanton continues to be scorching hot at the plate, going 4 for 5 tonight, smoking every ball he makes contact with. The man is on fire and that may be an understatement.

Houston tied it in the 4th, giving me all the anxiety possible, but New York responded in the 6th after loading the bases…..all thanks to Alex Bregman.

Rougned Odor was pretty shaken up after the play, but at least he was seen walking on his own in the dugout afterwards. No word yet on his MRI but it definitely didn't look good.

The bullpen took it from there and shutdown the Astros offense. The Yankees got themselves an awesome W behind a raucous crowd Tuesday night. That was as close to a playoff atmosphere as you're going to get in May. Huge W for the boys to get over .500.

These guys were ready for tonight, just look at the quotes afterwards.

Do we see the same fire and intensity tomorrow? We fucking better.  If you're going you better bring the noise.