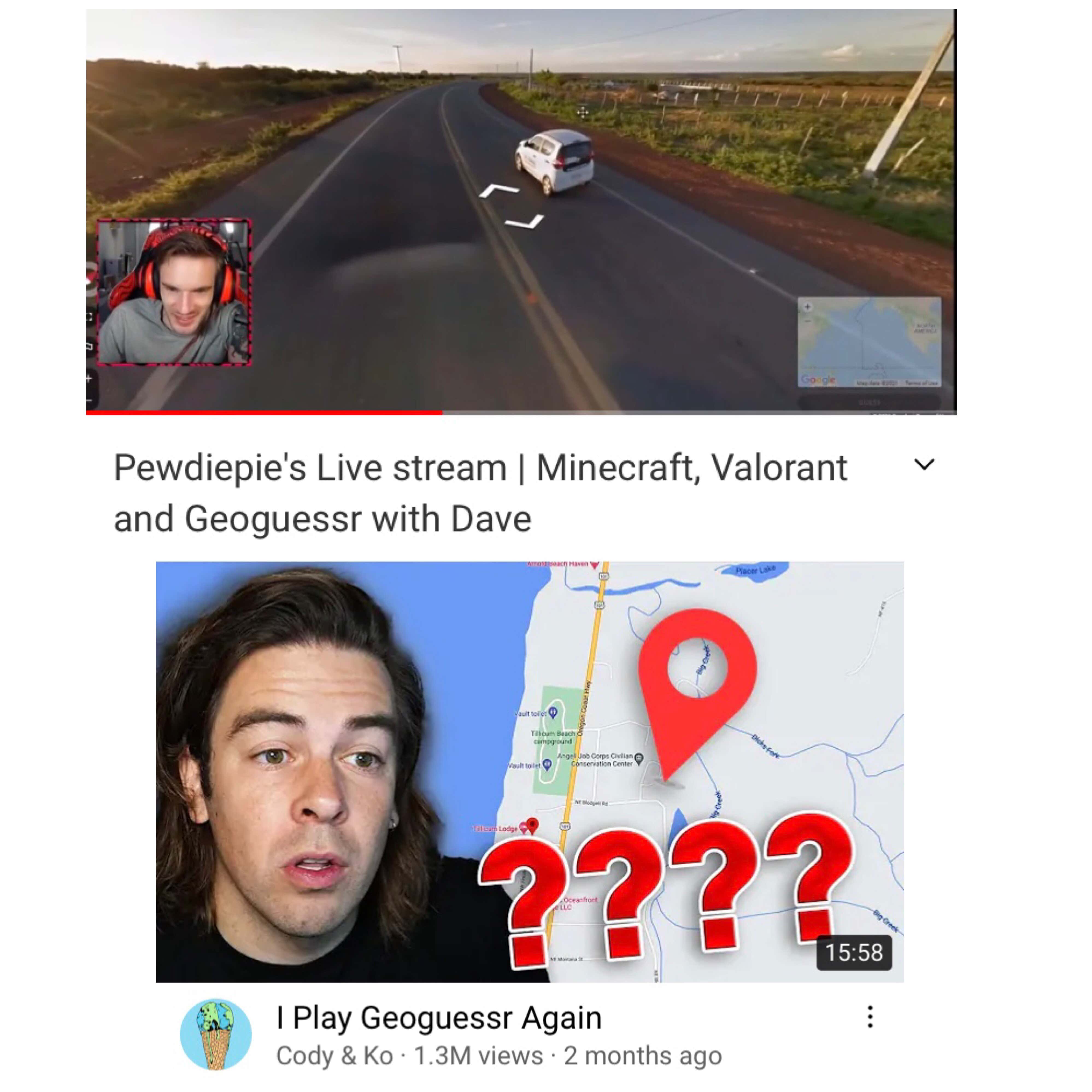 Who could’ve seen this coming? GeoGuessr is officially mainstream because adults are finally starting to realize that a game that involves the literal real world is significantly more appealing than cyber murdering hyperactive, sleep deprived children on fictional islands and battlefields.

I’ve made several attempts at a 10 country streak in the past, and I’ve failed each time. Quite frankly, it’s frustrating. Not in a manner that makes me destruct expensive technology or involuntarily emit a derogatory slur, because Geoguessr is for civilized and functioning humans, but mentally it’s been a bit of a bitch. Here’s my latest attempt: