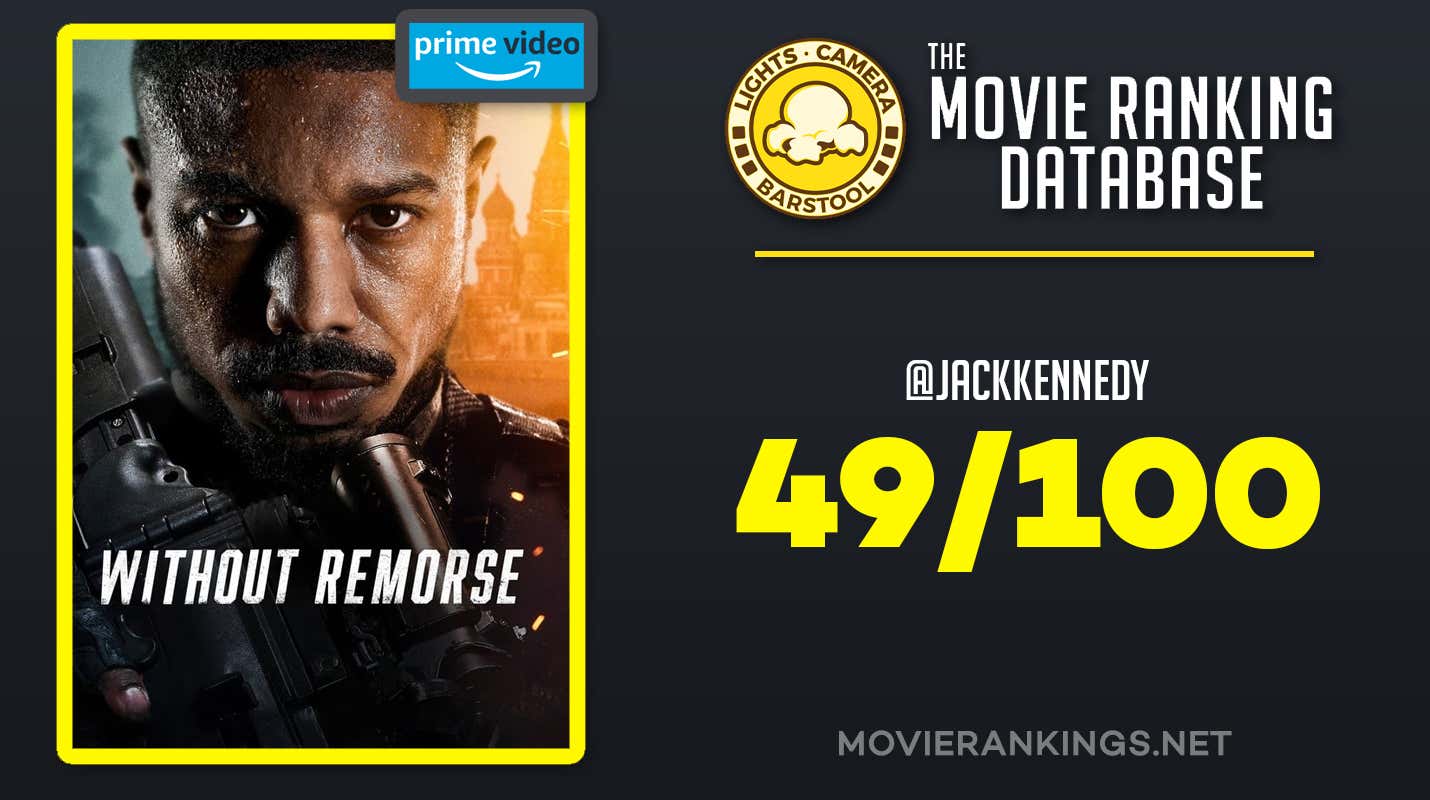 Seeking justice for the murder of his pregnant wife, an elite Navy SEAL uncovers a covert plot that threatens to engulf the United States and Russia in an all-out war 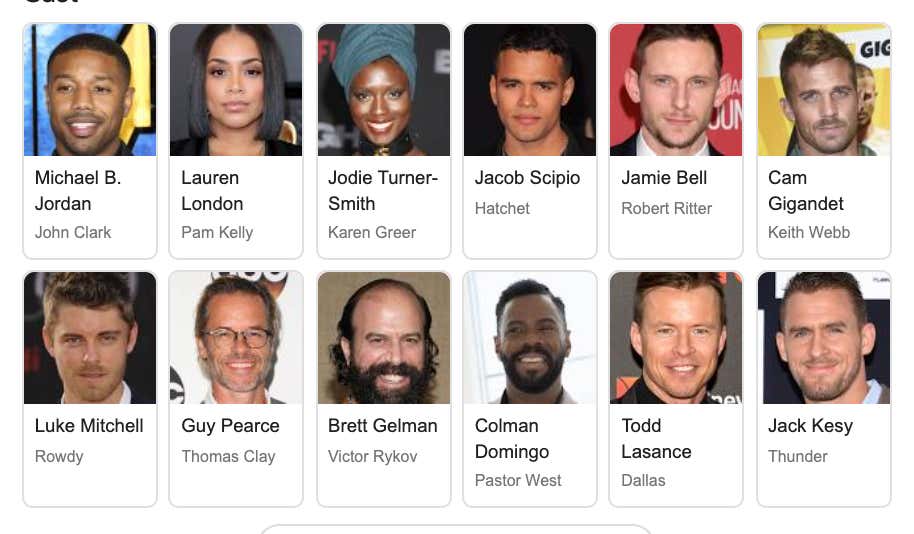 Warning: this movie is ass so this will be a spoiler review

There are two things that cripple this movie. The first is that the script is GARBAGE. Bottom tier trash that sounded like if one of us was to write a Tom Clancy parody skit or something. The second is that it was a gross miscast of Michael B Jordan. We know he can be a nice guy that you can emphasize with and root for, we also know he can be a bad guy. This in-between, though, was just not for him.

I want to give it credit for a few things. I think the gunplay was cool and some of the other action like, hand to hand and all that was done well, although not up to new wave action standard. The production value was solid looking in most spots but it was just really fucking dark.

I actually don’t ever hate having a brainless, USA vs Russia Tom Cancy bullshit movie, but the genesis behind the conflict in this was just too stupid. From the  Guy Pearce bad guy which we ALL knew was coming, to the PMC involvement which, of course, and just the whole plot revolving around them wanting to start WW3 to make more money.

Plus, that’s just boring and predictable. It was basically the plot to Modern Warfare 2 except instead of Shepard it  was Guy Pearce. Substitute like, Soap with MBJ and its done. In fact the writer, Will Staples, was a writer on Call of Duty 3.

The script was also punched up by Taylor Sheridan which seem almost impossible considering how bad it is. The "pawn can never take a king" dialogue is impossibly stupid. Like, I don't know how it made it past editing-level stupid.

The worst thing it does is think that it has earned a sequel or done sufficient setup for a rainbow six movie fuck that. Actually, maybe the worst thing was having Brett Gelman play a russian terrorist: