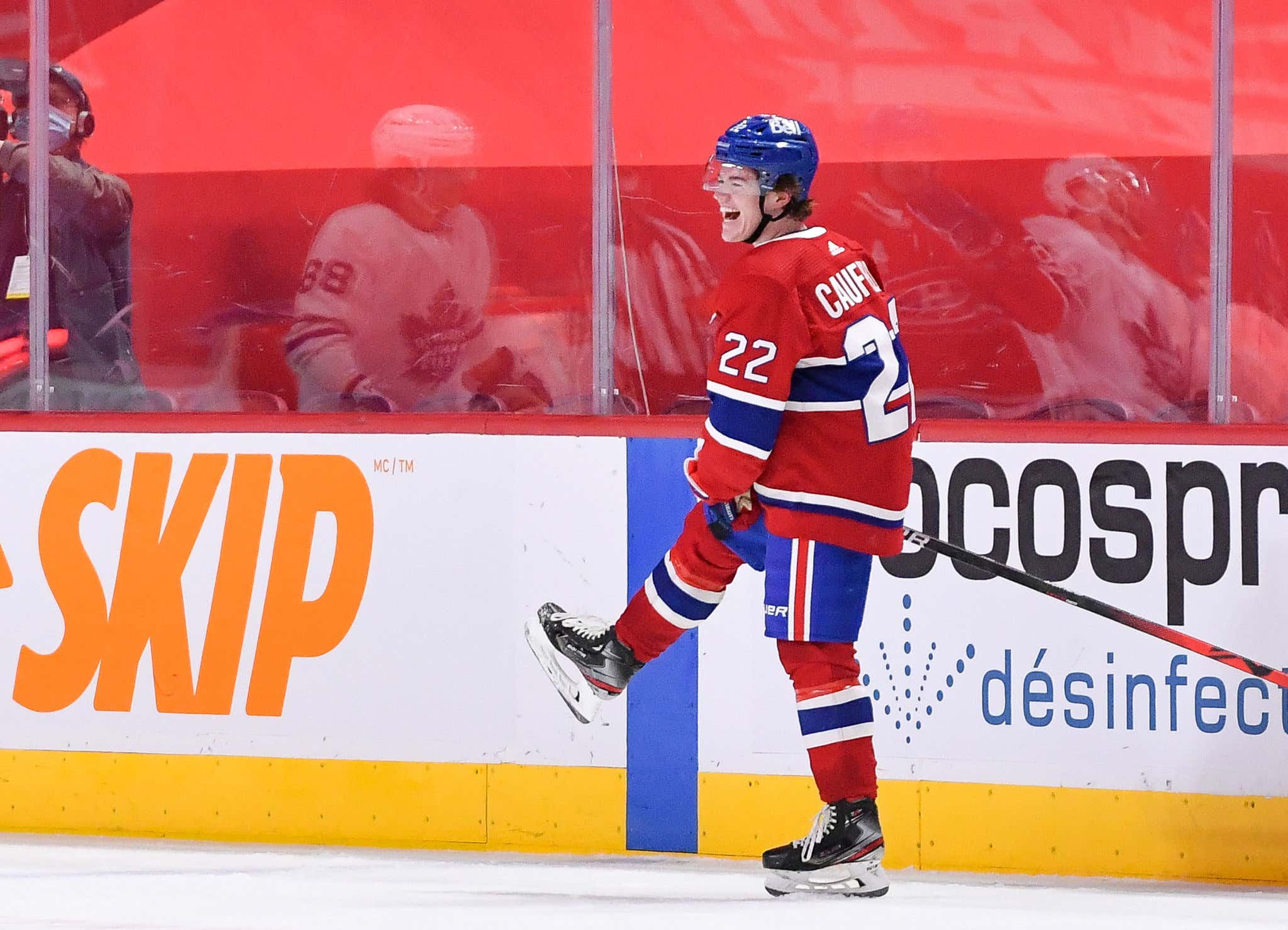 Cole Caufield is a former 1st round draft pick, a World Juniors gold medalist, and a Hobey Baker Award winner. He just turned 20-years-old this past January. So it's safe to assume that unless something goes terribly long, Cole Caufield will hopefully have a long and healthy career in the National Hockey League. With the way that guys are taking care of their bodies these days, it's not terribly outlandish to think that Cole Caufield could hit the 1,000 career games played milestone at some point.

So if Cole Caufield were to play 1,000 games in the NHL, all he would need is for at least 895 of those games to go to overtime and then he will be the league's all-time leading goal scorer. Because after just 2 overtime games in his very brief 5-game career so far, Cole Caufield has 2 overtime game winning goals.

First up it was against Ottawa on Saturday where Cole World notched his first career tuck to give the Habs the win.

And in Montreal's very next game, the Canadiens again went to overtime. This time against the Toronto Maple Leafs. And who was there to put the game away? Goal Caufield, that's who.

So if the Montreal Canadiens truly want to be a part of history, they'll never have anything more than a 1-goal lead late in the 3rd periods of games. Heck, they might even start pulling their goalie when they're ahead in the 3rd just to make sure they can force overtime. Because when the game heads into the extra frame for a little 3v3 action, you can always count on the Wisconsin Wizard to seal the deal.

NOW SOMEBODY HIT THE MUSIC!!!