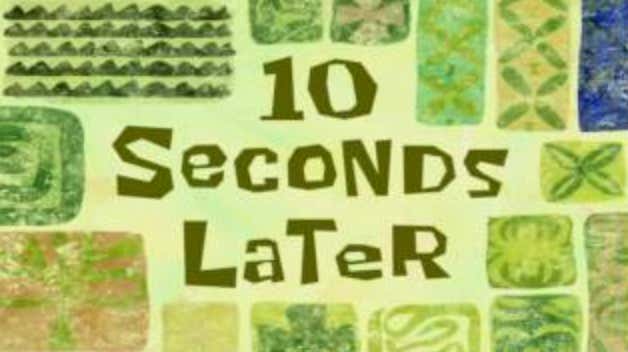 Boy this is a clusterfuck. Ovi should not have played tonight. We all knew the Caps should have practiced an abundance of caution and not rushed a single thing. I even suggested waiting til the playoffs for him to return as to not tweak anything. Let him skate/practice, but there is no reason to put him into game action unless absolutely necessary. But then they did, and this happened. 39 seconds in and Ovi left the game, not to return. As I said, clusterfuck.

Now hopefully this is him realizing he's not yet ready to return and the hope is it's not because he made it worse, but simply because he's not ready. But then even that, being BEST case scenario, begs the question why in the world he was put into the lineup at all. There really is no logical reason.

Fuckin' Kuzy. He's been a tick on my dick all season. So with him breaking team rules and getting scratched, Ovi stepped up and said he could handle it. And now we find ourselves in this mess. What was that word I used? That's right, absolute clusterfuck.

Hopefully this all works itself out and Ovi is healthy for the playoffs and all is good.

And hopefully Kuznetsov wakes the fuck up. Would not be shocked if he's shipped away this offseason.