Going into the co-main event tonight, I'd say it was the night of great fights/non-finishes in the UFC (the card only saw a single fight not end in decision prior, and it ended in disqualification over an illegal upkick). It was weird - but like I said, the fights were pretty great regardless, so whatever. I didn't mind!

Giga Chikadze changed the tide with a beautiful liver kick finish over Cub Swanson, then, however....

….and in the main event, Jiri Prochazka made up for a full night of decision results with one vicious spinning elbow that landed RIGHT on the temple of Dominick Reyes, flattening him like an old cardboard box on the canvas to end the evening. Absolutely terrifying.

Prochazka is gonna be a PROBLEM for everyone at 205 with his insane attacks and power - dude is on a warpath right now and has the full package of a fucking supervillain or something! I mean - look at that ponytail! 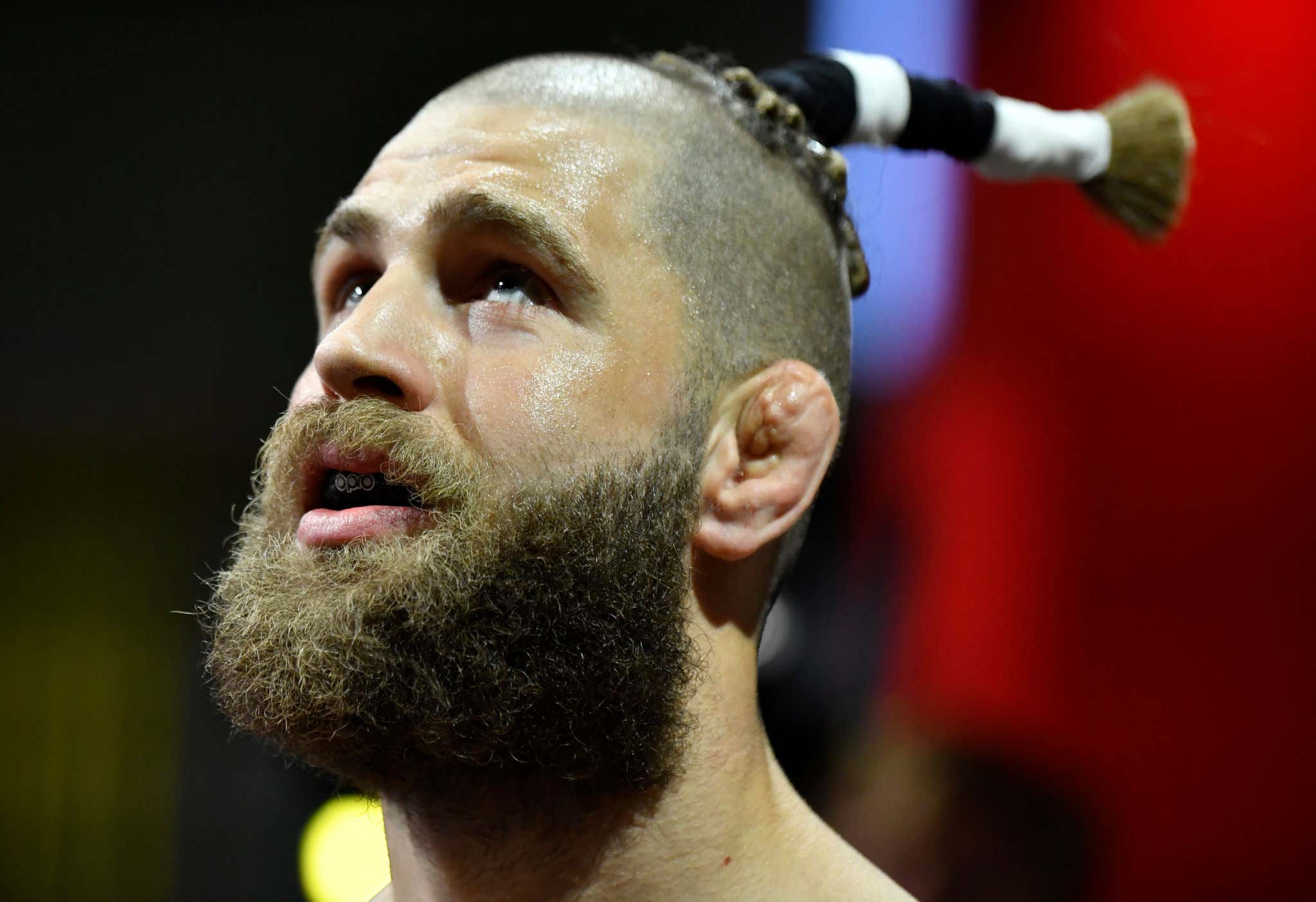 Madness. Great main event, though, and definitely one of the best knockouts I've seen this year.

Really hoping Dominick Reyes is okay - sending him our best wishes. He had a really really horrific landing there….