B's took care of business against the Sabres tonight thanks to a big third period. Charlie Coyle finally snapped his 28 game goalless streak, Taylor Hall and David Krejci stay hot and the Boston Bruins have won back to back wins... Let's get into it.

Less than 2 minutes into the game David Pastrnak buried a no look pass from Patrice Bergeron to open the scoring.`1-0 Bruins.

Casey Mittlestadt tied things up with 5:51 to go in the 1st. B's couldn't get the puck out.

David Krejci scored a PPG at the buzzer to give the Bruins a 2-1 lead heading into the 2nd. Charlie McAvoy making it all happen. 2-1 Bruins.

B's generated some chances but it was still 2-1 heading into the 3rd. Tuukka Rask with a massive stop on Rasmus Dahlin.

Sam Reinhart tied the game early in the 3rd. All alone. 3 B's below the goal line and it gets coughed out in front of Rask. 2-2.

Sam Reinhart turned the puck over and Charlie Coyle buried his first goal since February 28th to regain the lead for the Bruins. Man, that's gotta feel good for No. 13, and what a goal it was. 3-2.

- Brandon Carlo returned to practice today and is targeting early next week as a return to the lineup (B's are in New Jersey on Monday and Tuesday). Great news.

- Jake DeBrusk was a healthy scratch for the second straight game.

- David Pastrnak scored his 19th of the year to open the scoring. Already won a RPS battle before the game and got on the scoresheet less than 10 minutes later. Unreal.

- David Krejci with a 2 point night (1G, 1A) and now has 6 goals, 5 assists for 11 points in his last 10 games. A whole different player since the trade deadline. His set up for Taylor Hall, I mean… NSFW. That Shit Krejci shirts on sale now… 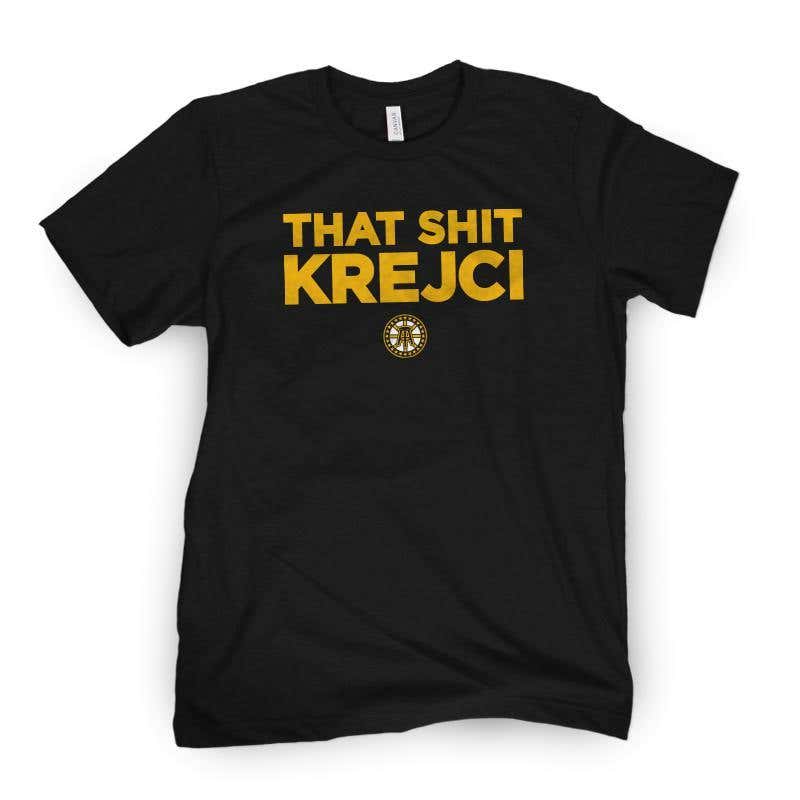 - Taylor Hall now has 5G, 8A in 10 games since being traded to the Boston Bruins. Picked up his 7th of the season and has goals in back to back games. Talk about chemistry with him and David Krejci.

- Charlie Coyle scored his first goal since February 28th, and it was a thing of beauty. Coyle finally converts and man that's gotta feel good, monkey off his back. 28 game streak without a goal, snapped. Hopefully the floodgates open now.

- Way too many turnovers from the B's for my liking. Gotta clean it up.

- Nice to see the B's convert on the man advantage. Even if it was an end of period buzzer beater in the 1st.

- Tuukka Rask with his second straight start. Made 29 saves. Stoned Dahlin on the breakaway. Looking more like his normal self. I imagine Jeremy Swayman will get the start Saturday afternoon.

A look at the standings… Islanders took care of the Rangers, B's now up 6 points with a game two games in hand on them, a point behind the NYI, one game in hand on them. 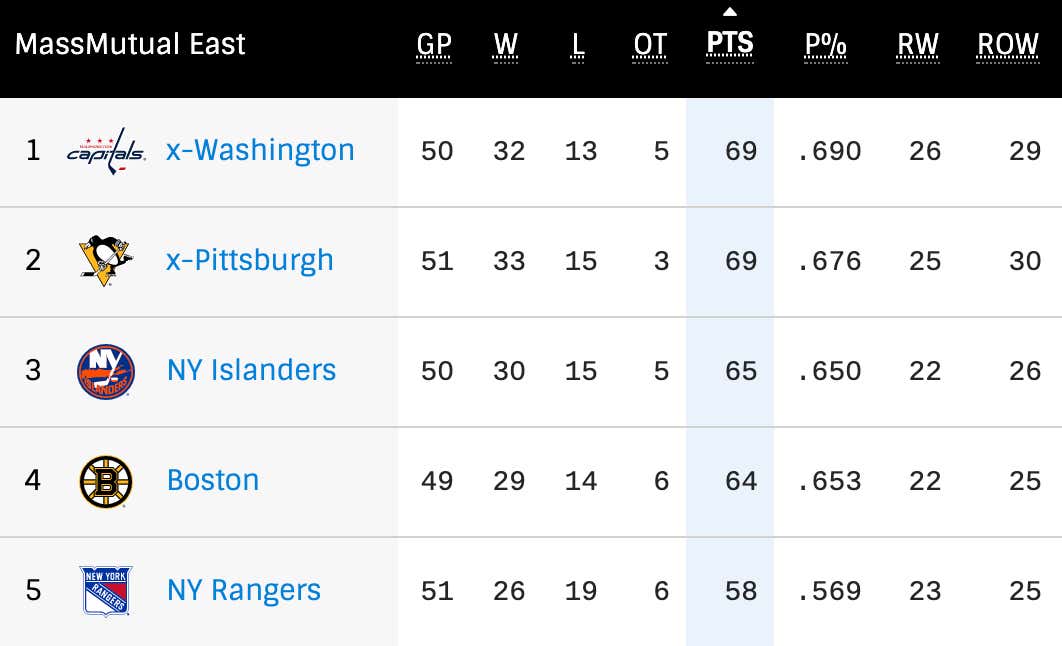 B's are back at it Saturday afternoon for their LAST GAME against the Sabres.