No one knows what the Niners are up to. I'm not even sure they know what's going on. I think they've reached out to every single QB in the NFL and NCAA to see if they'd like to play the position for them in 2021. Just whoring themselves around to every potential guy who can throw the football forward who isn't named Jimmy G. I feel like I've heard them tied to DeShaun Watson, Stafford when he was in Detroit, Mac Jones, Trey Lance, Fields, Bridgewater until he was in Denver, literally anyone with a pulse. Well you can add Aaron Rodgers to that list.

Everyone is making a big to do about the Packers picking up the phone for an Aaron Rodgers trade here. First of all, you cannot predict what a team is going to ask for on draft day when they dial your line. Second of all, if a GM doesn't listen to every trade offer they should be fired. What if they offered every pick for the rest of their life in the NFL?

That being said, when the Niners gave the Packers a call yesterday and asked if 12 was available, Green Bay immediately told them he's not going anywhere. They've been telling that to everyone, as they should. I don't need any further bullshit the rest of this day. I don't need Aaron Rodgers trade rumors. Nope. None of it. But what about Jordan Love? How about a stallion from Utah State who sat behind Rodgers for a year and learned a ton! Is that something you'd be interested in? Just give us a 2nd round pick and he's yours. Your next franchise QB for just a 2nd rounder. Pretty good!

So much can happen tonight, make sure to tune into the En Eff El Draft Show to see the Pack take Kellen Mond at 29 overall. 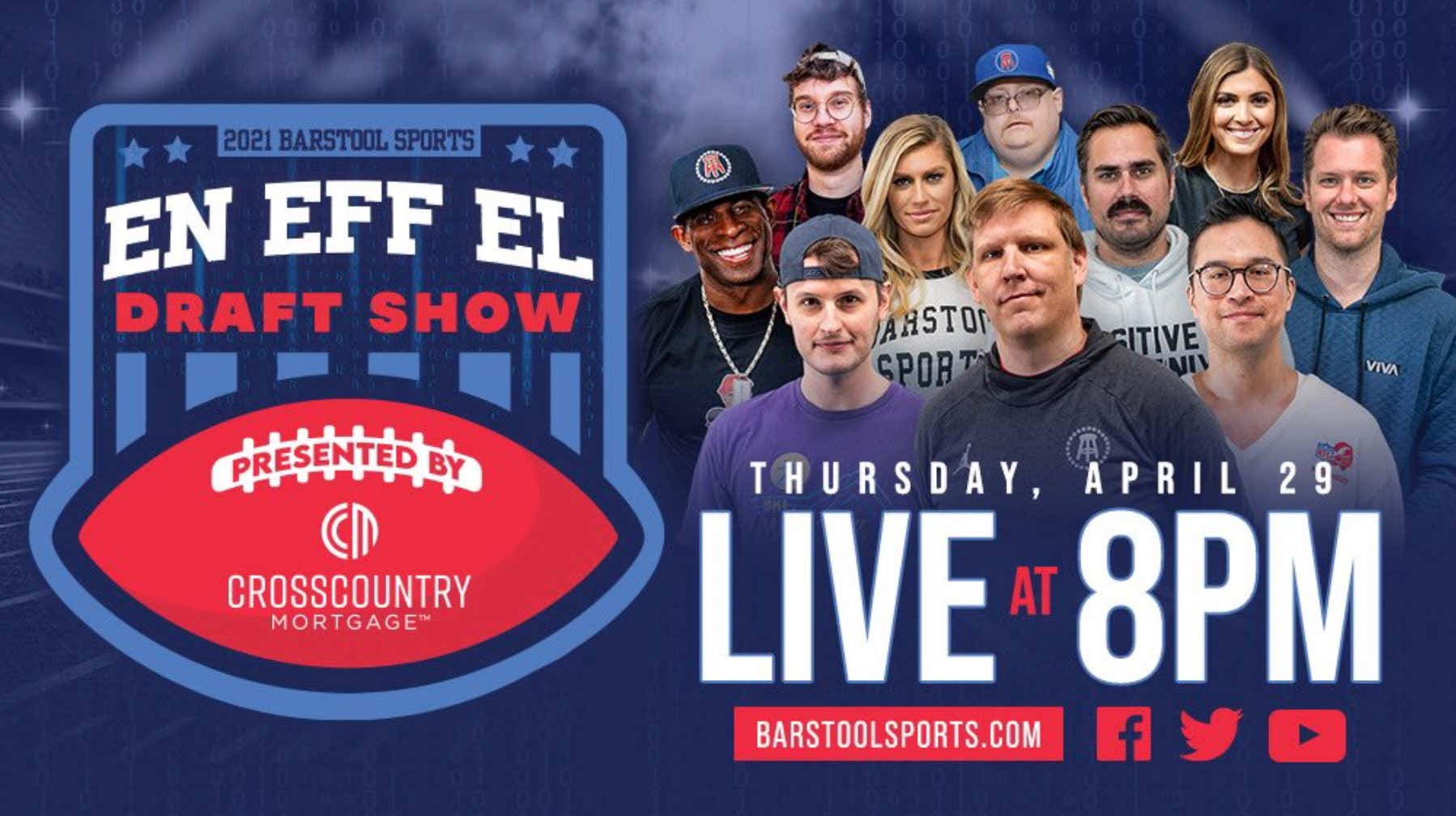