Forbes - Just days away from being the first pick in this year’s NFL Draft, Trevor Lawrence has already made his first big move into investing, signing a first-of-its-kind multi-year deal with the global cryptocurrency investment app Blockfolio.

The deal with Lawrence is the first endorsement deal in which a significant amount of the signing bonus will be paid in cryptocurrency, which will be deposited directly into the quarterback’s Blockfolio account.

“We believe that Trevor is the future of football, and we think that crypto is the future of finance,” said Blockfolio’s COO Sina Nader. “Trevor represents a lot of the promise and potential of football at the highest level, and we think that crypto represents the same thing at the highest level of finance.”

The bonus will consist of a variety of crypto coins such as Bitcoin, Ethereum and Solana. The company did not disclose the exact number. 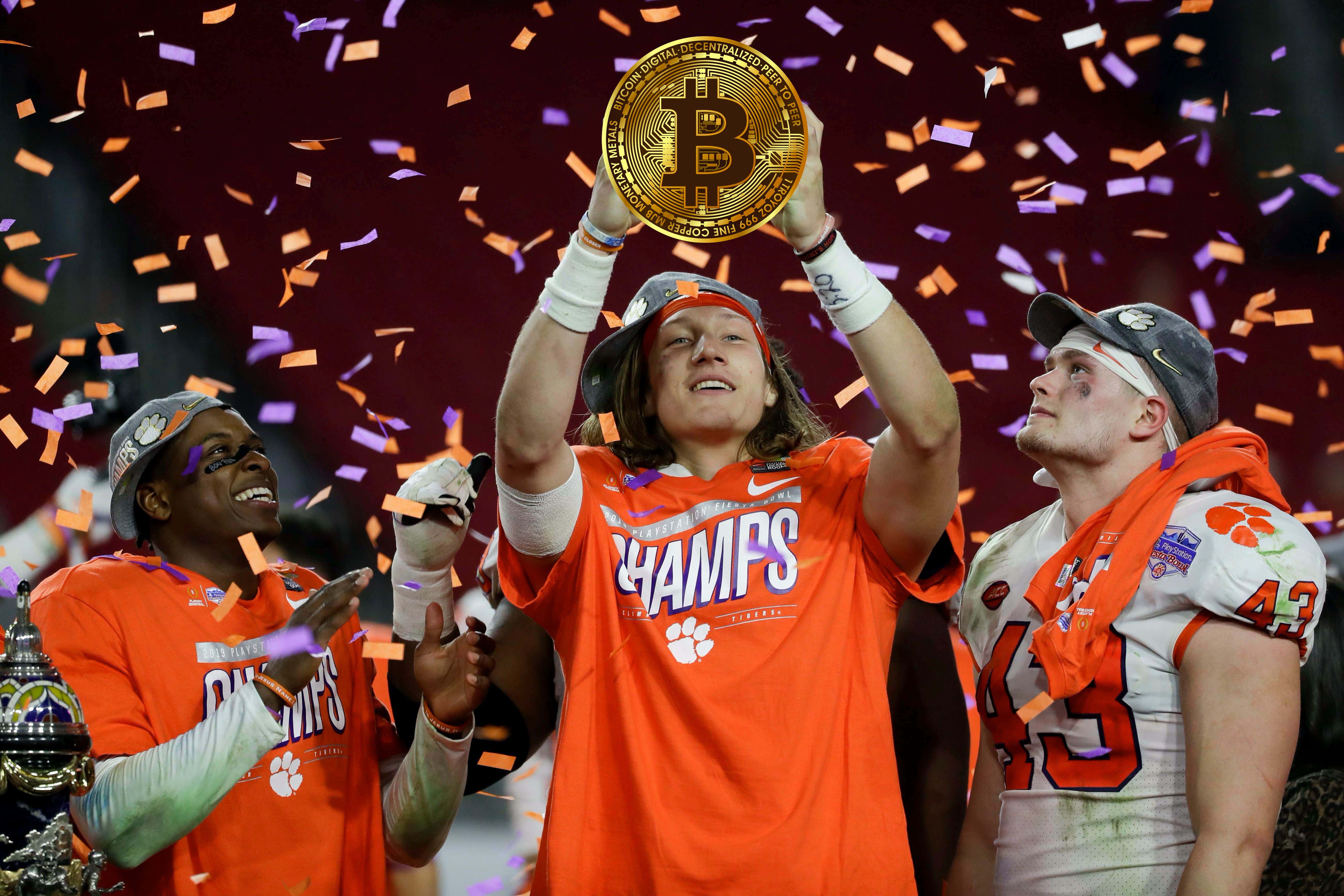 Remember 5-6 years ago when I was a crazy lunatic blogging about Bitcoin and everyone was like "what in the absolute fuck is a bitcoin, this makes no sense at all". Well, look how far we've come. I'm still a crazy lunatic blogging about Bitcoin, but only now, we have Trevor Lawrence signing endorsement deals with Blockfolio and getting paid out in crypto, which is possibly the first time anything like this has happened.

And since signing that deal, Bitcoin is up nearly 10%, which means Trevor is already getting super rich from it 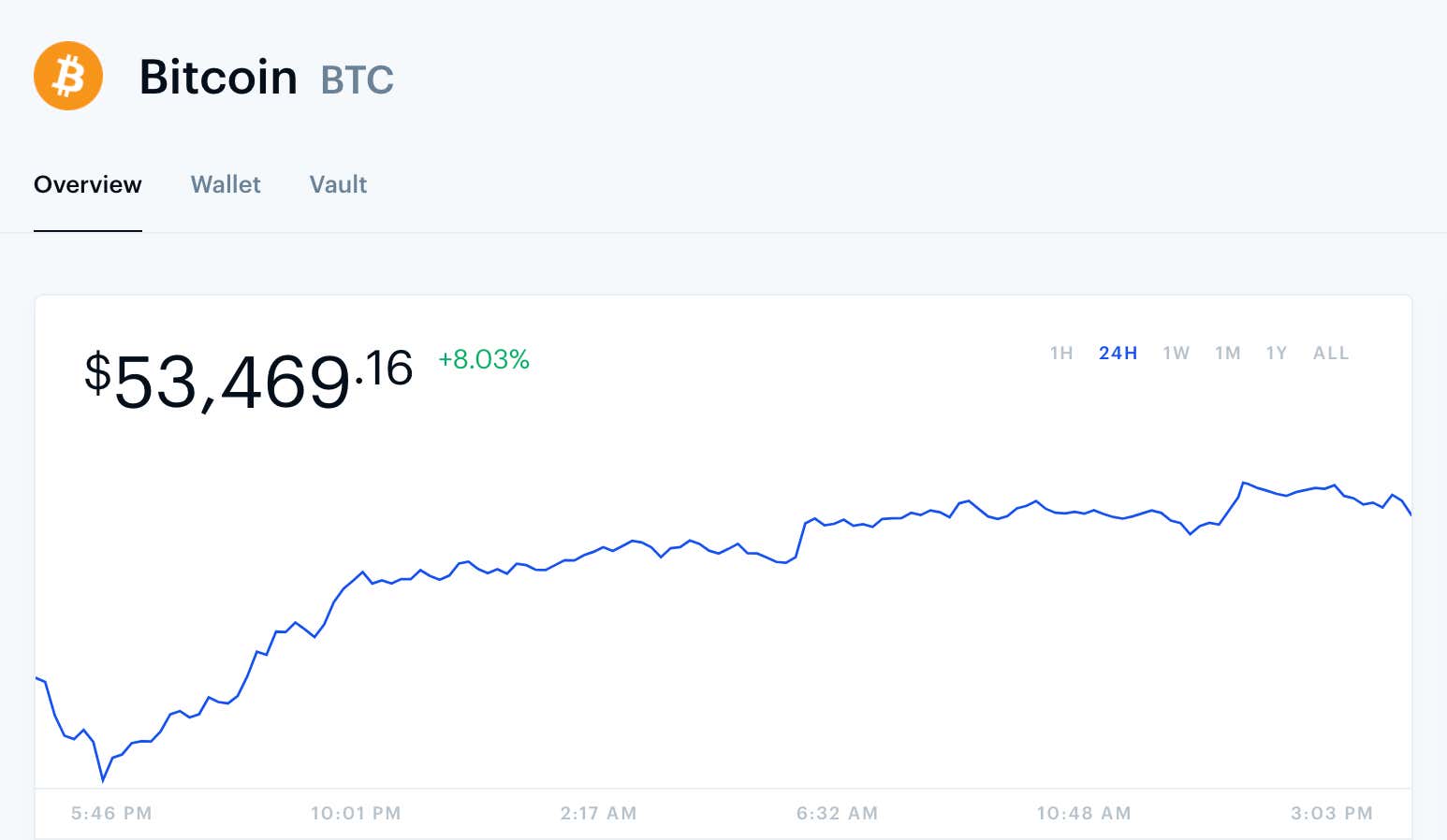 Sometimes I'll look back at old blogs or old tweets about BTC and wonder how I'm not a multi-millionaire. I was correct about literally everything. And I was still very passive in buying. A little bit because I was cash poor, but still, I could have inched my way in a lot heavier than I did. It's a bummer. But I don't make that mistake anymore. I buy more BTC on the 15th of every month now. Right now I'm regretting not buying more at $10k, and I don't want that sort of regret when it's at $100k and beyond. So once a month I buy more and hope in a few years I'm rich as hell. If it's good enough for Trevor Lawrence, it's good enough for me. Don't be left behind. Get your Blockfolio account up and cooking, join us on the moon.