Cubs fans have been having some fun the last couple weeks with reliever Andrew Chafin and his look.

Kind of a stretch but I get it. It's April. I didn't care what the guy looked like, I cared if he could put out fires, and eat innings.

Turns out he can.

This guy came to Chicago like a bat out of hell when the Cubs acquired him from Arizona at the trade deadline.

The guy took to the twitter to ask Chicagoans where he could buy a hooptie because his truck (an F350 Super Duty if I had to guess) isn't best suited for the narrow streets and small-sized parking spaces here.

(A+ use of the term beater. Gotta put it in quotation marks because not everybody out here knows the term. I dropped it in one of my classes one time at Loyola and the professor cut me off and asked me what the hell I just said)

He ended up with this beauty- 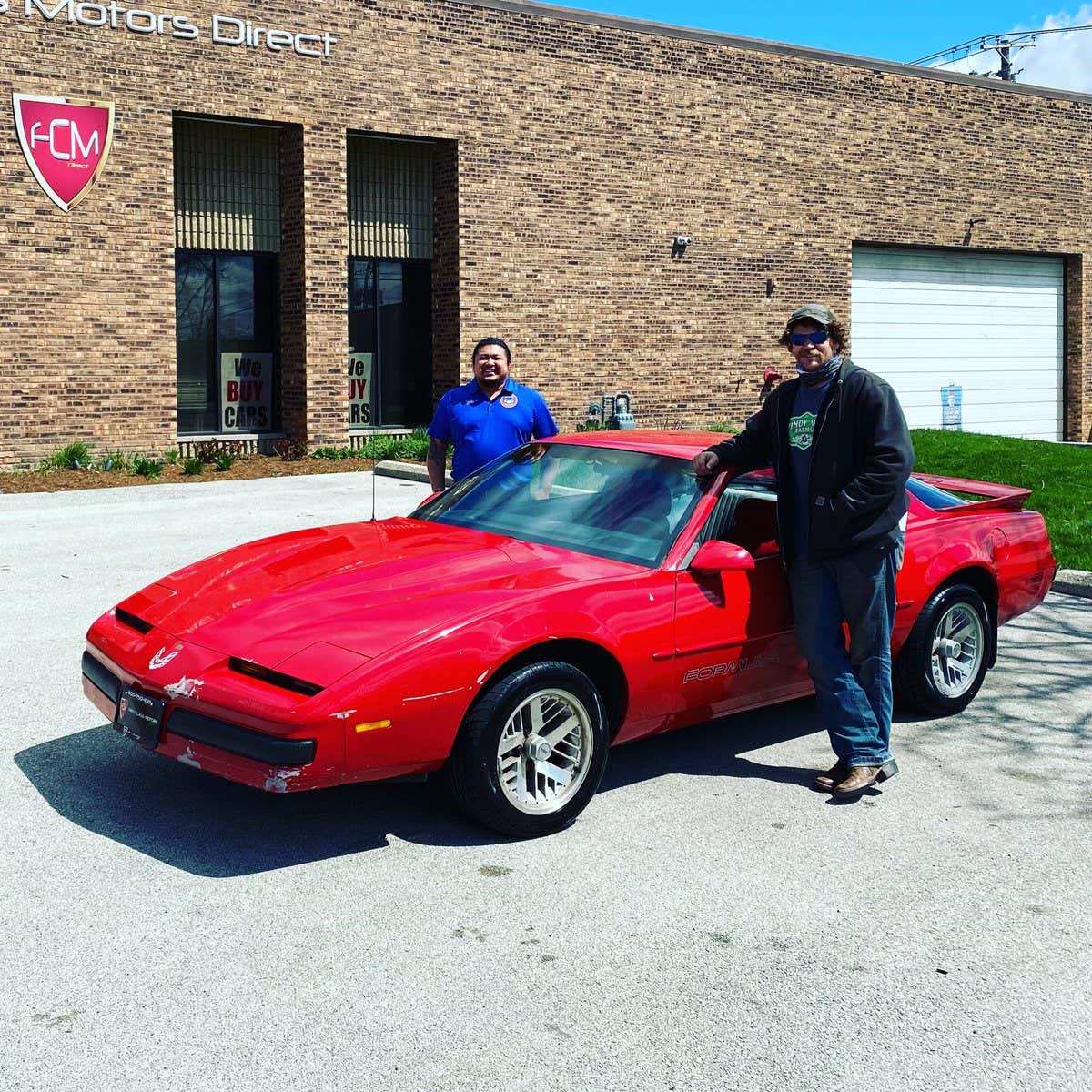 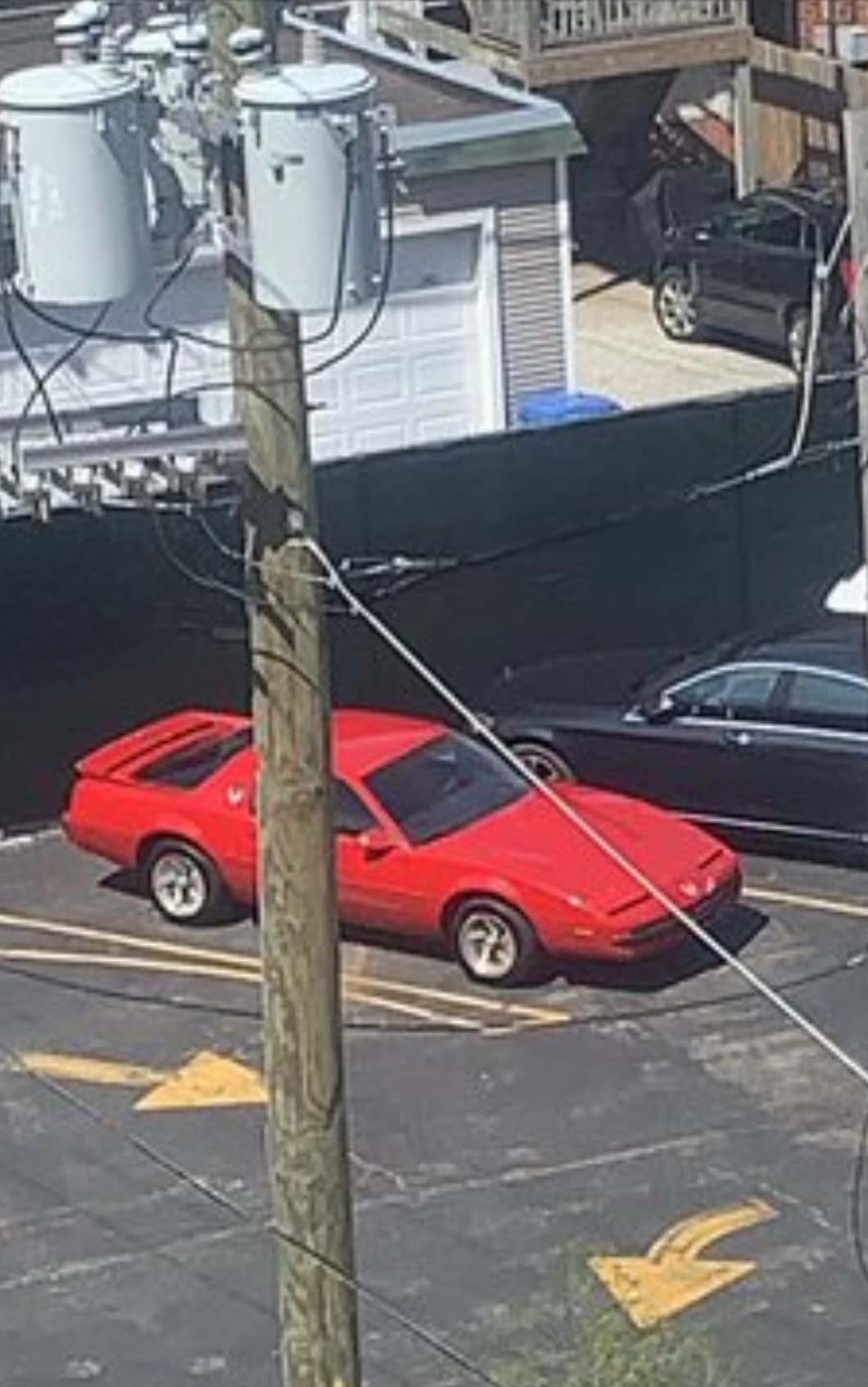 Whoever lead him in this direction, we all owe you some High Life's. Just a lights-out recommendation.

Performance under the hood, bucket seats behind the engine block, leather stitched steering wheel and gear shifter, spoiler bringing up the rear to let tailgaters know you're not one to fuck with. (I would know, my uncle had one when I was young, but who didn’t have an uncle with a Firebird?) Doesn't look like a T-top model sadly, but those leaked like crazy anyways so probably a wise decision for Andrew going straight hardtop here.

I'm not sure if Andrew is married or not but for his sake I hope he's not. Because this thing is a pussy magnet. All he has to do is head down to the viagra triangle on a weekend evening, do a couple laps down Rush St., drive real slow by the Gibsons and Tavern patios and he will be fighting off chicks with a stick. The ONLY downside to the Firebird is there's only room for one babe. (Two if you're really lucky.)

It's also good to know he's not one of those losers that buys a stable of ponies and never lets them. Guy just hit twitter to ask Chicago the best place to do burn outs-

This is my kind of guy.

Anybody from Central Mass knows the way to a person from Worcester's heart is o̶p̶i̶o̶d̶s̶ to mention burnouts. Worcester is home to "The Annual Worcester Burnout Festival" (ever heard of it?)

Andrew Chafin is a treasure, and he must be protected at all costs.

There's just one small problem. The man doesn't have a "Take The Mound" song for when he enters the game. It's been a few weeks and he still hasn't selected one. So I think we need to open it up to suggestions.

I'm thinking we could go with the obvious like "Dr. Feelgood" by the Crue-

Or do we do something like "Simple Man" by Skynyrd?

The request line is open. Drop them below or hit me on twitter @dantethedon