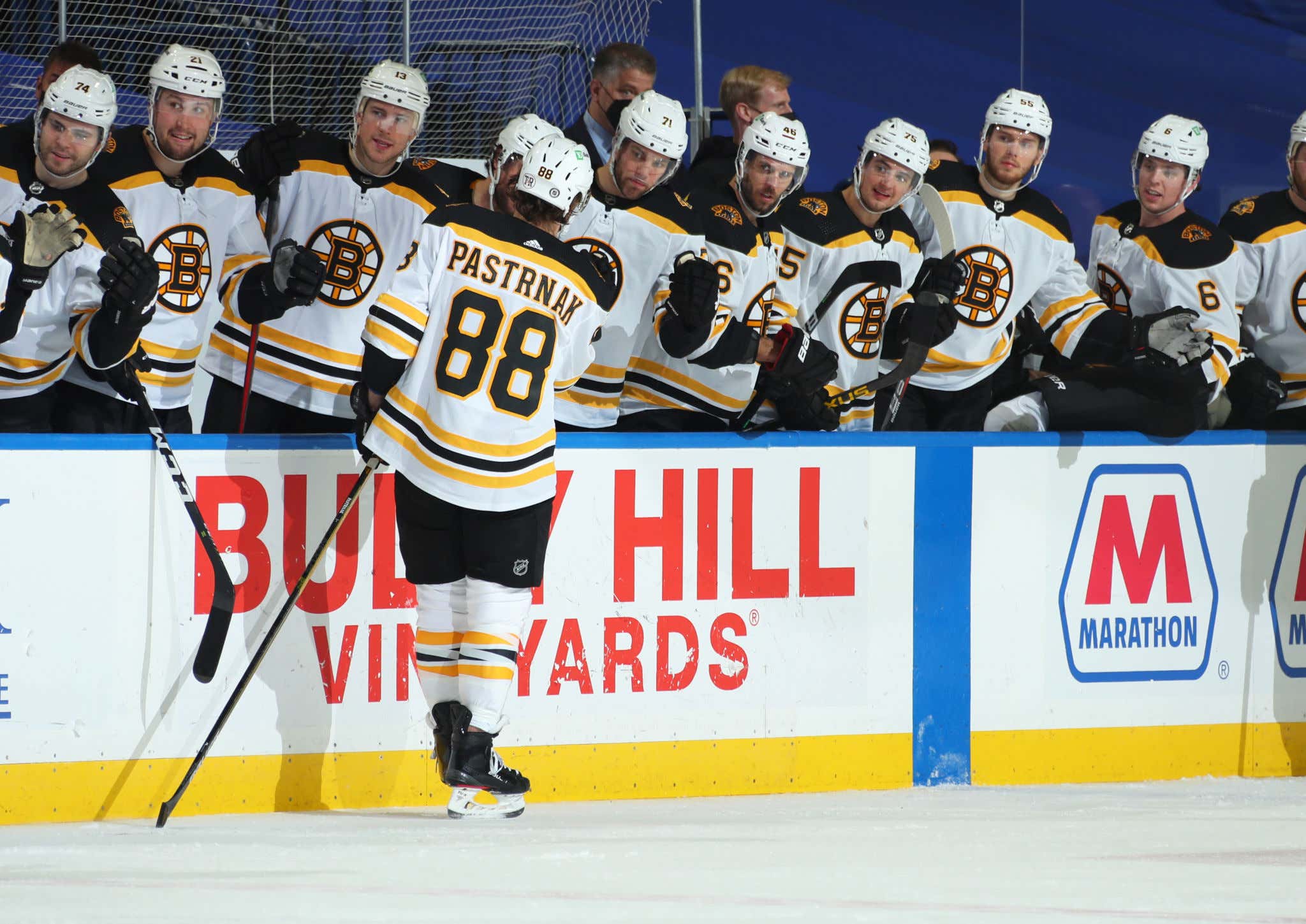 Five different players scored for the Boston Bruins tonight as they earned their 6th straight win and 2nd straight against the Buffalo Sabres. B's are red hot since the trade deadline.

Brad Marchand cleaned up the rebound of a Mike Reilly shot from the point. 1-0 Bruins.

5 minutes into the second the Buffalo Sabres tied things up. Arttu Roustsalaninen. Old friend Anders Bjork with the assist. Tough turnover by the B's. 1-1.

Thanks to a face-off win Matt Grzelcyk fired home the go ahead goal. 2-1 Bruins.

Early in the 3rd David Pastrnak cut across the middle and scored his 18th goal of the year. Can someone say Chiclets bump??? 3-1 Bruins.

The very next shift Nick Ritchie extended the Bruins lead to 3. 4-1.

Late in the 3rd David Krejci made it 5-1 Bruins.

- Brad Marchand with his 25th of the season to open the scoring. He's been outstanding this year, 12 goals alone in April. 6th straight year of recording 25+ goals.

- I've said it once, I'll say it again but man Mike Reilly is awesome. Love to see him getting shots through, big assist on Marchand's goal. He's been a delight to watch ever since he was acquired from Ottawa.

- Bruins PP has run dryyyyy. I believe they are now just 1 for their last 18. Woof.

- Speaking of special teams, the Bruins just love to take a bunch of penalties against the Sabres? Why? Granted, some of those penalties just were not penalties. But 4 straight games of being on the PK AT LEAST 5 times???

- The B's didn't give Buffalo a chance to come back with two early 3rd period goals. David Pastrnak (18) and Nick Ritchie (11). Nice little #ChicletsBump for 88, hopefully this opens the floodgates. Charlie Coyle earned his 300th career NHL point with an assist on Ritchie's goal.

- Kevan Miller will play tomorrow night. Said on John Scott's podcast that he had an infection on his foot. Dude just has bad luck I swear.

- Jeremy Swayman got the start tonight, another impressive outing with 29 saves. 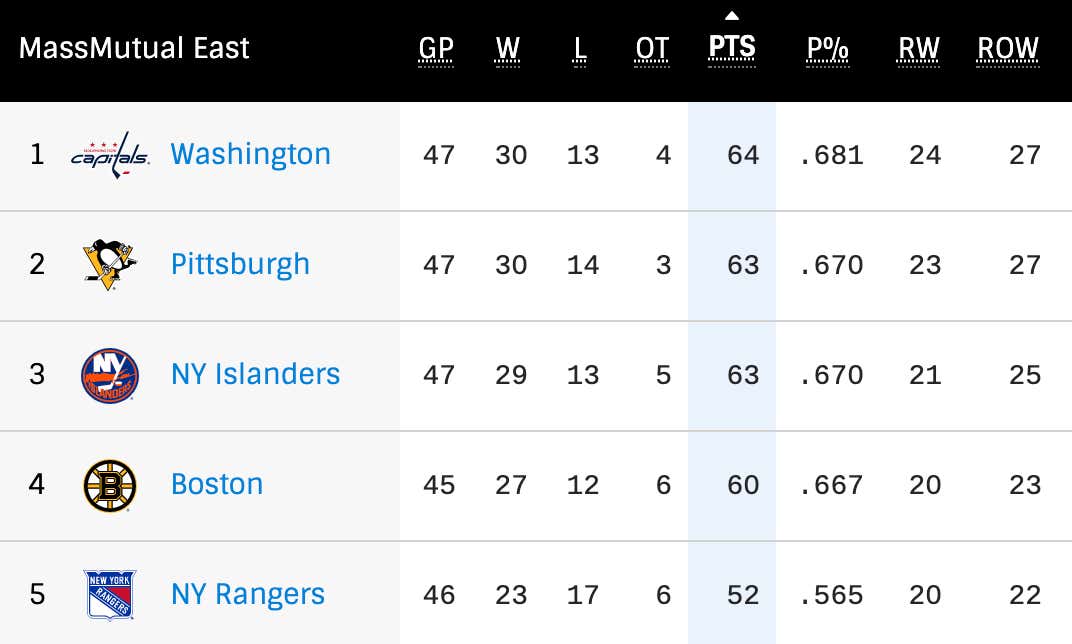 B's back at it tomorrow night for yet another tilt against the Buffalo Sabres. Tuukka Rask in net.

ps we might have some sick merch dropping soon eyeballs emoji