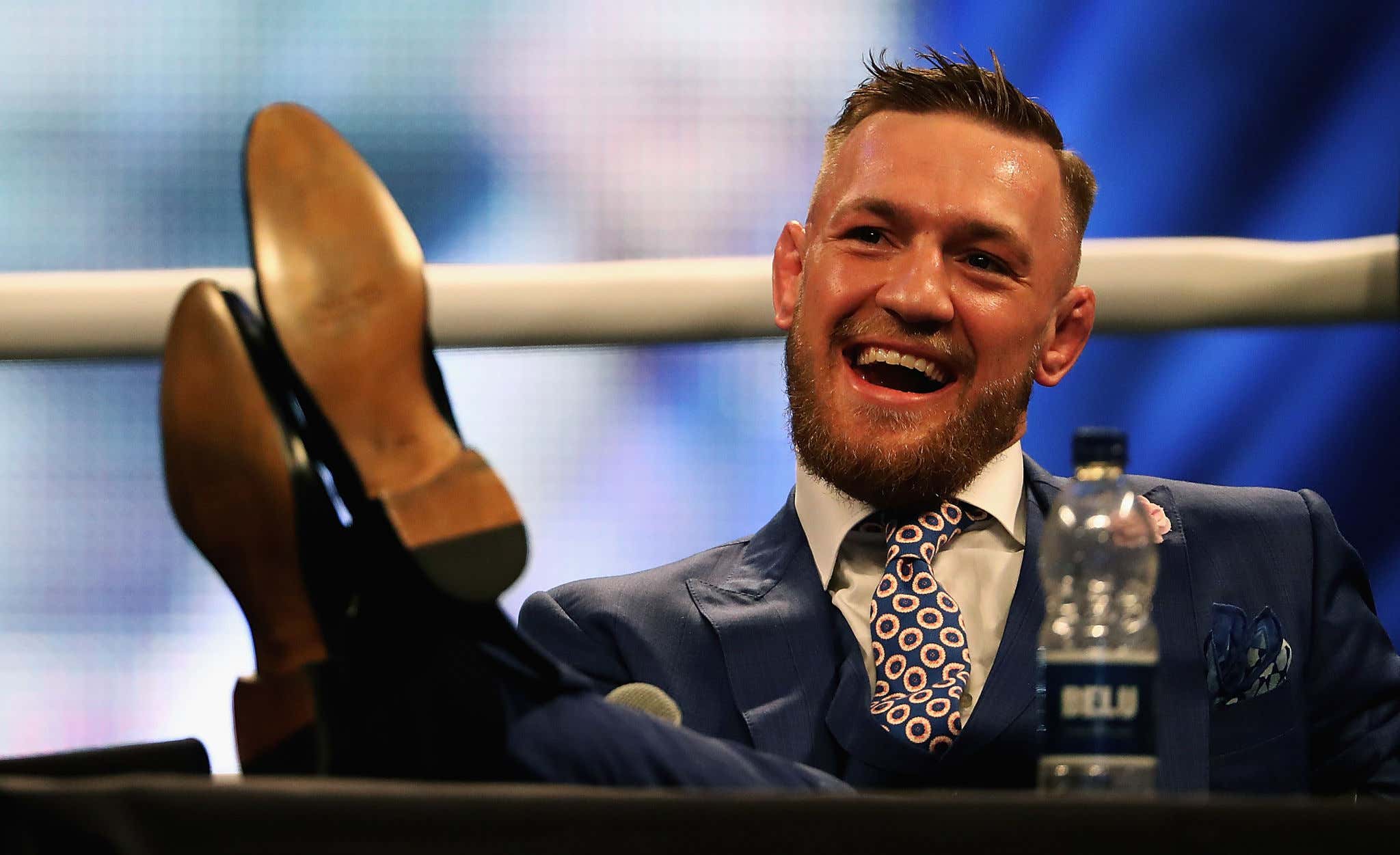 TheCurrency- It was the scene of one of his most infamous scuffles that led to a courtroom apology and minor fine. Now Conor McGregor has returned to the bar where he assaulted a man in 2019 and is set to buy it.

McGregor is about to buy the Marble Arch pub in his home area of Drimnagh, Dublin 12, for between €1.5 million and €2 million. The purchase will only make a tiny dent in his significant fortune first made as an MMA fighter as well as a second fortune from whiskey.

Back in 2019, mixed martial arts superstar Conor McGregor made headlines worldwide for punching an old man at a pub back in Ireland….

McGregor faced a fine over the incident, which allegedly took place because the old man didn't want to drink Conor's whiskey and made a remark about Khabib choking him out, and it's become a stain on his character ever since. People bring it up CONSTANTLY, at every turn - and they have every right to! Can't be punchin old dudes in bars if you're Conor fucking McGregor!

It seems as if Conor now wants to make some GOOD memories in that pub, however - because he just bought it….

Interesting move, fair play to him - but I've got no explanation as to why he necessarily wanted that pub! Certainly confused me a bit!

Hopefully the owners are happy now that he's brought em some good publicity after the bad publicity that came with him a couple years back. 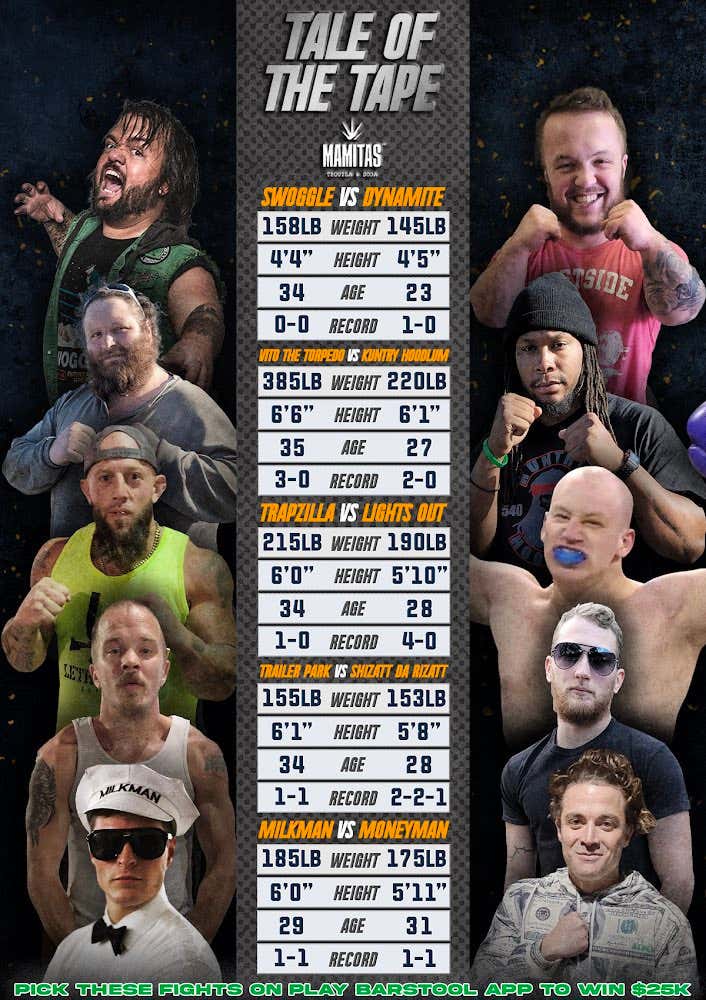