Guardian - The Gucci family has hit out against the “horrible, horrible” and “ugly” casting of the House of Gucci film, starring Lady Gaga and Adam Driver.

The film, which is now in production and directed by Sir Ridley Scott, tells the story of Patrizia Reggiani and her doomed marriage to Maurizio Gucci. Reggiani was convicted of his assassination in 1998 after hiring a hitman to kill him.

But members of the Gucci family have expressed their shock after seeing paparazzi photos from the set, which also stars Al Pacino as Aldo Gucci, who played a key role in growing the fashion label internationally, and Jared Leto as Paolo Gucci, who helped create the company’s famous double G logo.

Patrizia Gucci, one of Maurizio’s second cousin’s, told Associated Press the photos of Leto with a bald head dressed in a lilac suit were “horrible, horrible. I still feel offended.”

Of Pacino’s portrayal of Aldo Gucci, she said: “My grandfather was a very handsome man, like all the Guccis, and very tall, blue eyes and very elegant. He is being played by Al Pacino, who is not very tall already, and this photo shows him as fat, short, with sideburns, really ugly. Shameful, because he doesn’t resemble him at all.”

She said the family was “truly disappointed. I speak on behalf of the family. They are stealing the identity of a family to make a profit, to increase the income of the Hollywood system … Our family has an identity, privacy. We can talk about everything, but there is a borderline that cannot be crossed.”

Italian people are fucking crazy. I love it. And I don't. It's one of those things that you crack up when it's not your family or somebody you know acting nuts, but when it's one of yours you cringe.

Somebody tell the Famiglia Gucci that this is a movie. With actors. Big-name actors too, not some daytime soap opera chumps (no offense to daytime soap actors and actresses). We're talking Al Pacino, Jared Leto, Adam Driver, Lady Gaga, and Sir Ridley Scott directing it! Talk about the opposite of mailing it in.

Have to imagine seeing themselves depicted like this had to be like standing outside a room while other people talk about you for the Gucci's. You have this impression of yourself, think you're the cock of the walk your entire life because everywhere you go people kiss your ass and everyone wants to suck your dick, and next thing you know Jared Leto has an outrageous bald cap and wig on his head and a fat suit on pretending to be you in a box office blockbuster.

But bitching about this to the media is very on-brand for the Gucci's. After all, the only reason this movie is being made is because they are fucking bat shit crazy. And make no mistake about it, this film is going to be entertaining as hell. The Gucci family is as close to one of those wild Mexican soap operas you see on Univision when you're clicking through channels. Hot chicks all over old fat guys, loud yelling and screaming, louder clothing, and bizarre storylines you can't really follow.

The label was started in good old Florence in the 1920's by Guccio Gucci (seriously his real name). He passed it on to his son and then his grandsons, Maurizio and Aldo, one of whom is the centerpiece of the film (Pacino). In 1995, his then wife/ex-wife, Patrizia Reggiani hired a hitman to kill him when she found out he was leaving her for another woman. He was murdered walking into the lobby of his office building.

The story became a huge media spectacle in Europe as the trial wore on. They nicknamed Patrizia "The Black Widow" and she became a huge star. She ended up serving 19 of the 30 years she was sentenced. Upon release, she was asked why she hired somebody to kill her husband rather than do it herself and she confidently responded "I have poor eye-sight, I didn't want to miss". 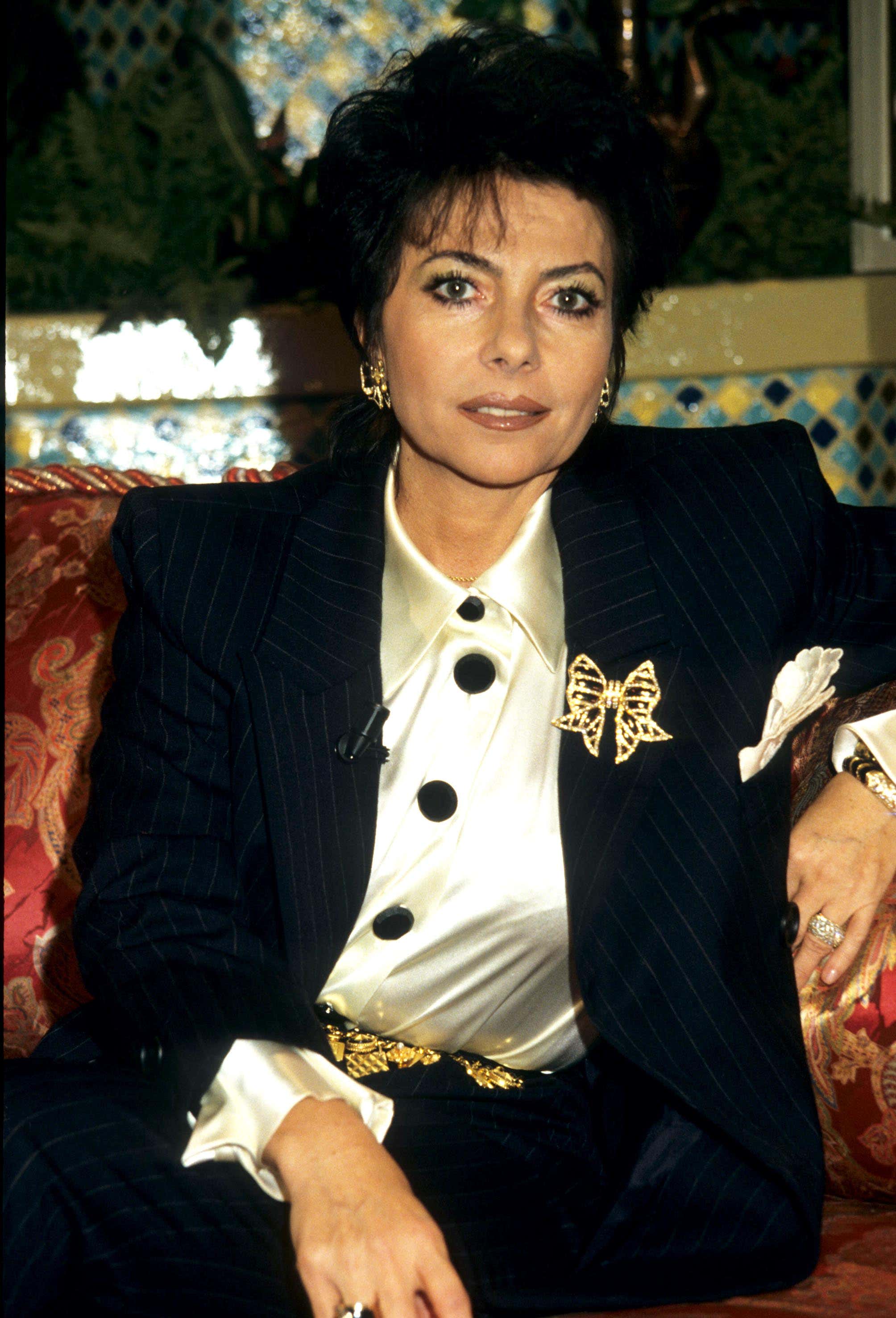 Respect to Patrizia and the extended Gucci family for claiming these depictions will tarnish their family legacy while there's a giant hired killing elephant in the room.

House Of Gucci is due out in November.