UNBELIEVABLE GAME!!! And he was a fucking shit bag HBP away from a perfecto.

Carlos Rodon is BACK motherfuckers, and that is a big, big problem for the rest of the league. He went right at everybody, and ya know what my favorite part of this renaissance is? He was working off his changeup and it was his comfort pitch. That has NEVER been the case with him. I think he was like 90% sliders and 10% fastballs he struggled to command without much feel for a changeup at all. Now it's the opposite. He's commanding all three pitches and confident in his changeup enough to throw it in any single count. That is a recipe for success. Pair that with his pure "shit" being electrifying... 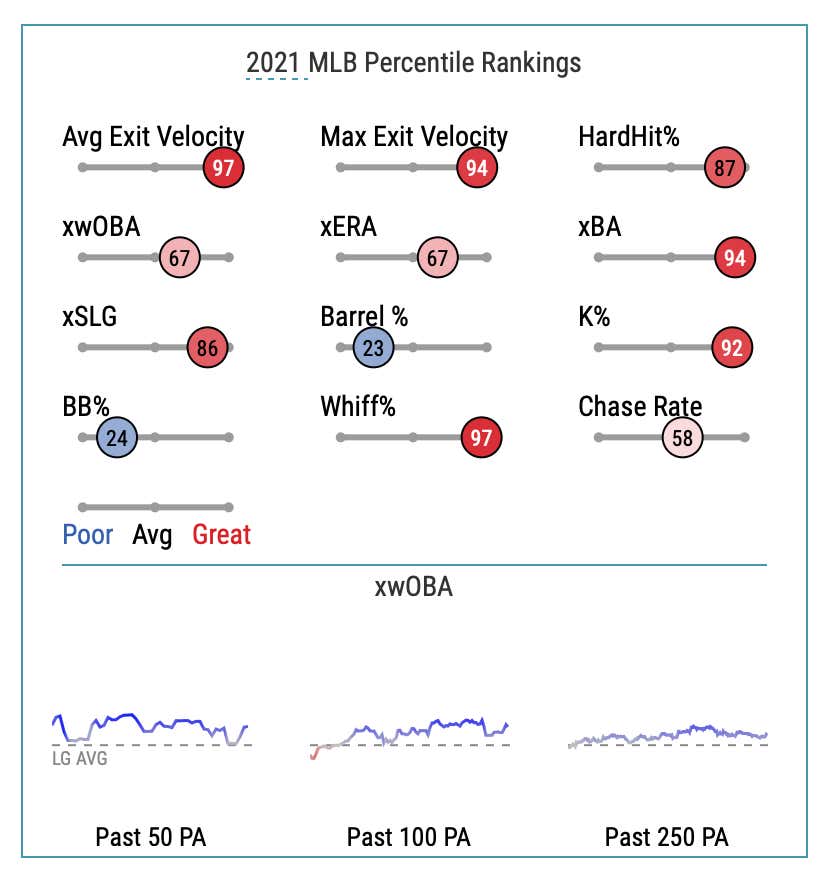 And you got yourself a backend starter that could be the 1 or 2 on a LOT of teams in baseball. It's so goddamn refreshing and a testament to the work he did all offseason after getting non-tendered then brought back.

This is the kinda performance that could be the start to an awesome, awesome run.

PS - shoutout Zack Collins, that dude has been fantastic behind the plate this year. He'll pick it up with the stick soon, and if he doesn't, I don't even really care he's been so good defensively