In all seriousness though, all I could think the whole time is "how in the world is this Tom Hanks' son?". Not even in a mean way, like I get everyone forges their own path, but if you had to sketch what you thought Tom Hanks' son would be, this would be the polar opposite. Like, think about Eugene Levy. If you had to guess what his son would look like, you would 100% have nailed it. But Chet? Never in a million years I could dream of, and that sort of makes the legend of Tom even bigger. Fucking Forrest Gump is White Boy Summer's father. All I gotta say is: 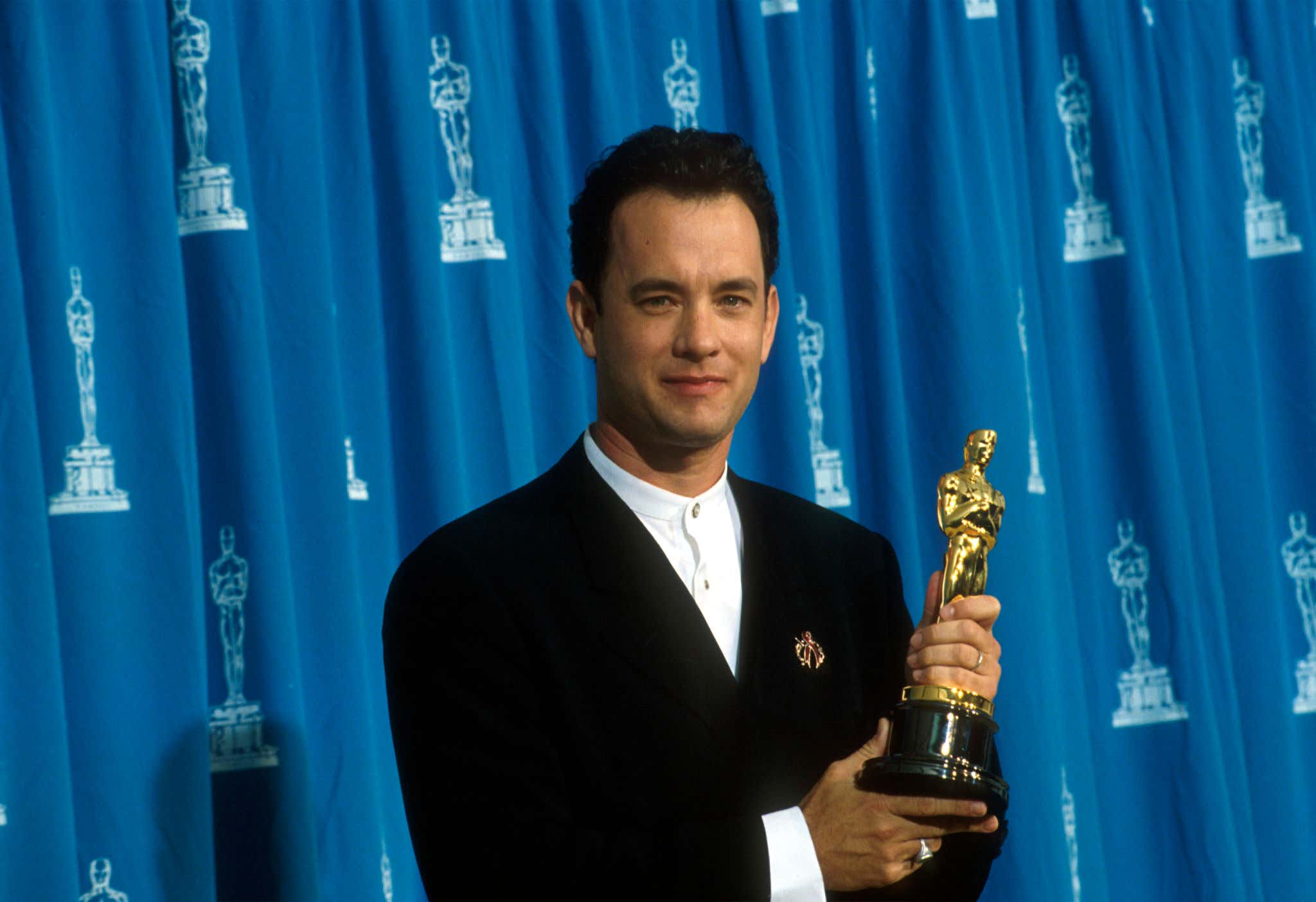 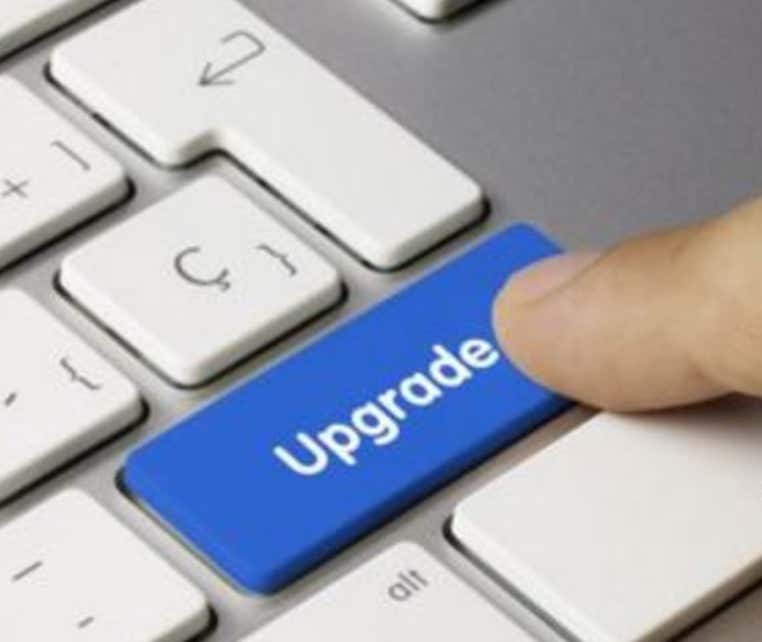 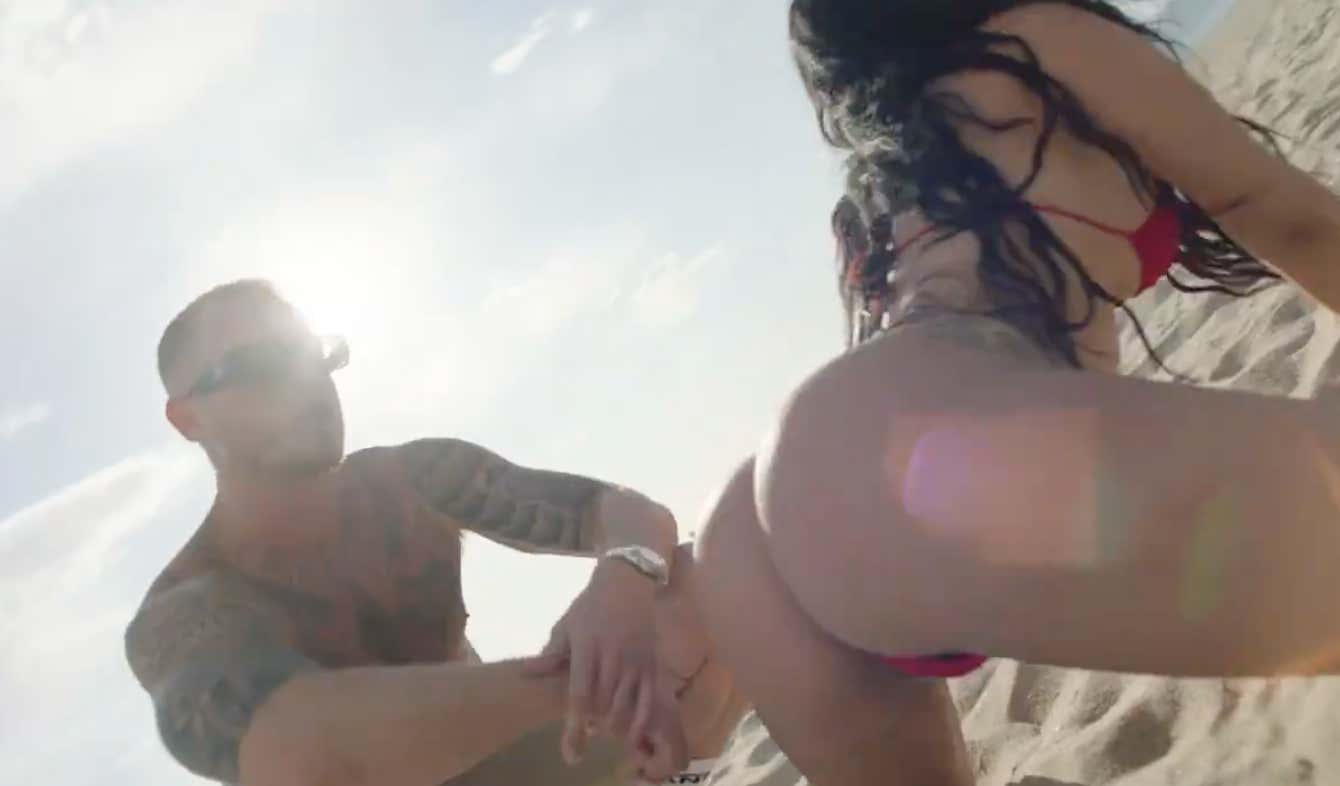