Yesterday I asked the question, "Which One Piece Of Wrestling History Would You Most Like To Own?"

We got some amazing responses, and it provoked what I thought was a super fun discussion here on the blog, so I figured we could keep this trend going, and in our interview with CM Punk today, I asked which piece of *MOVIE* history he'd most like to own....

Punk had an answer ready to go immediately (because he's actually seeked this item out before); the door of 'Black Maria' - the eighteen-wheeler from 'The Texas Chain Saw Massacre'…. 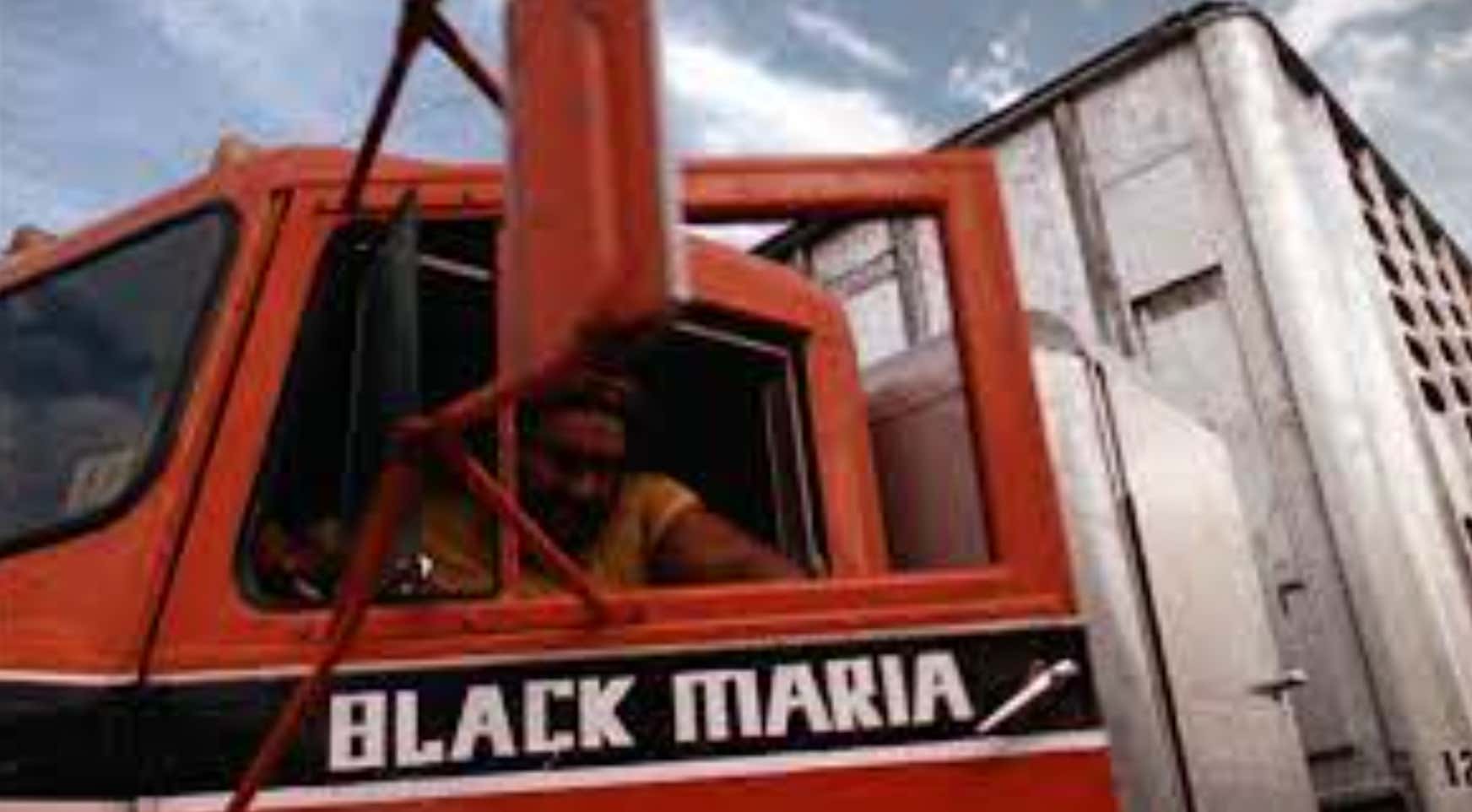 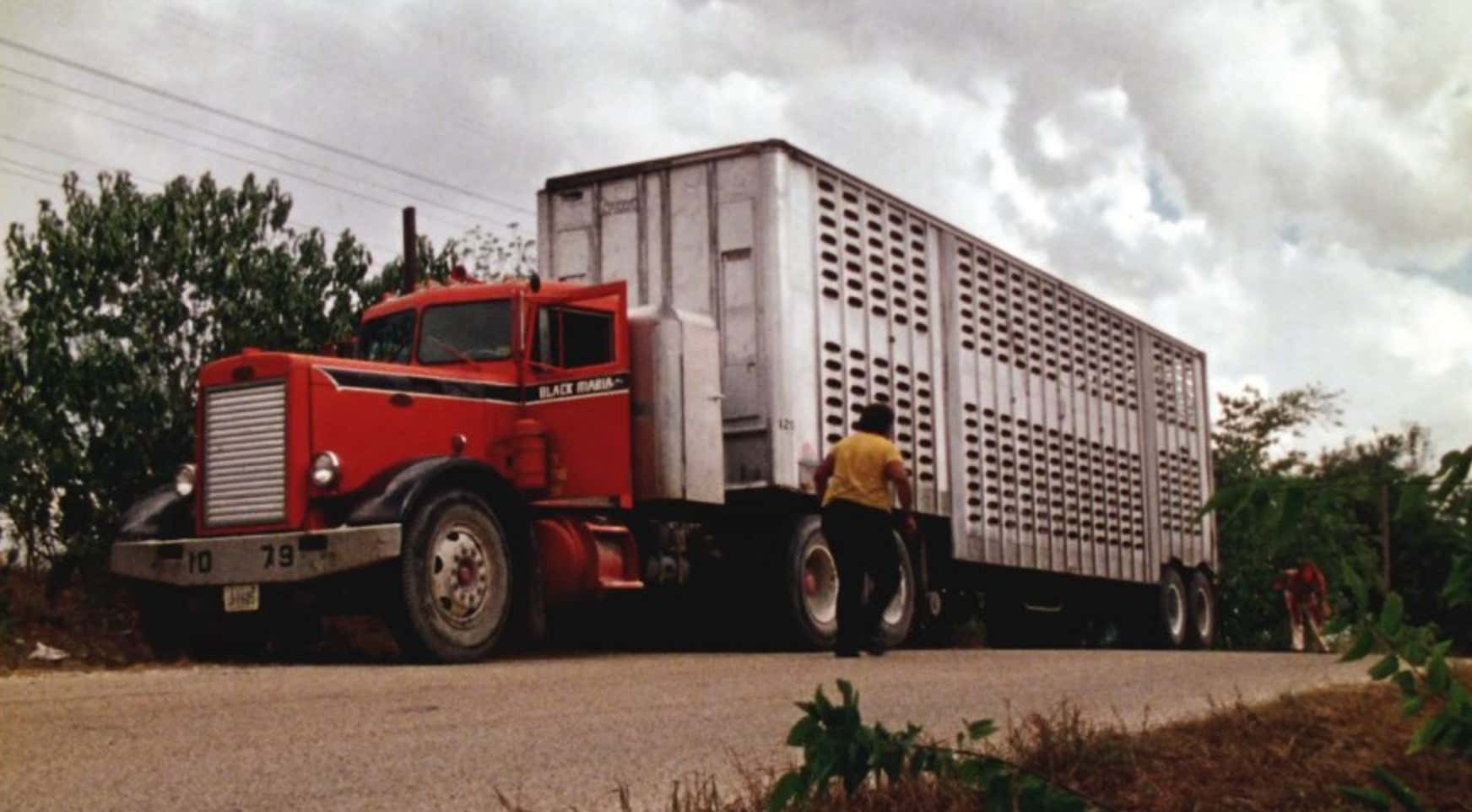 For me, it'd predictably have to be something from Star Wars - probably either the lightsaber Luke Skywalker used in his fight with Darth Vader at the conclusion of 'Empire'… 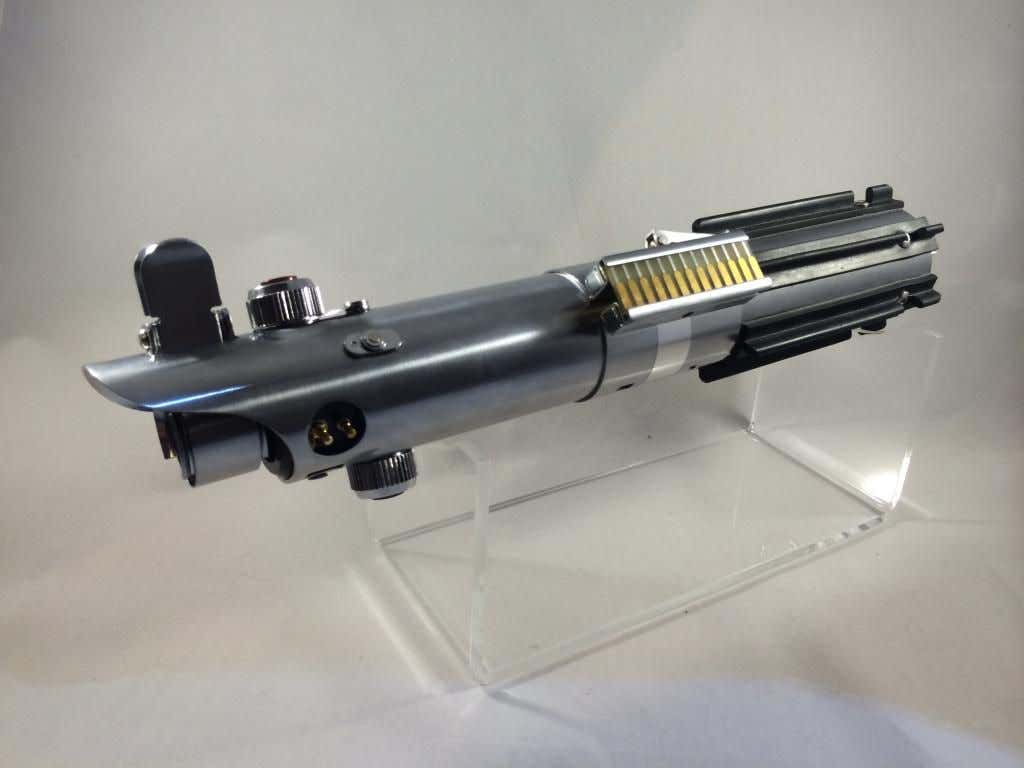 ….or possibly his X-Wing helmet from the trench run in 'A New Hope'…. 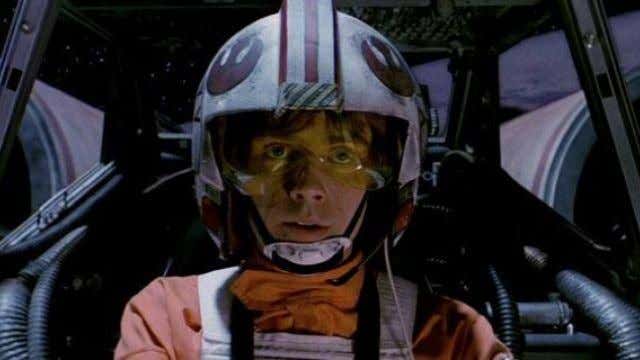 If I'm feelin like a scoundrel on the day you ask me, I may even take Han Solo's DL-44 blaster (specifically the one from the cantina that shoots Greedo) or one of the Millennium Falcon miniatures they used to film the movies…. 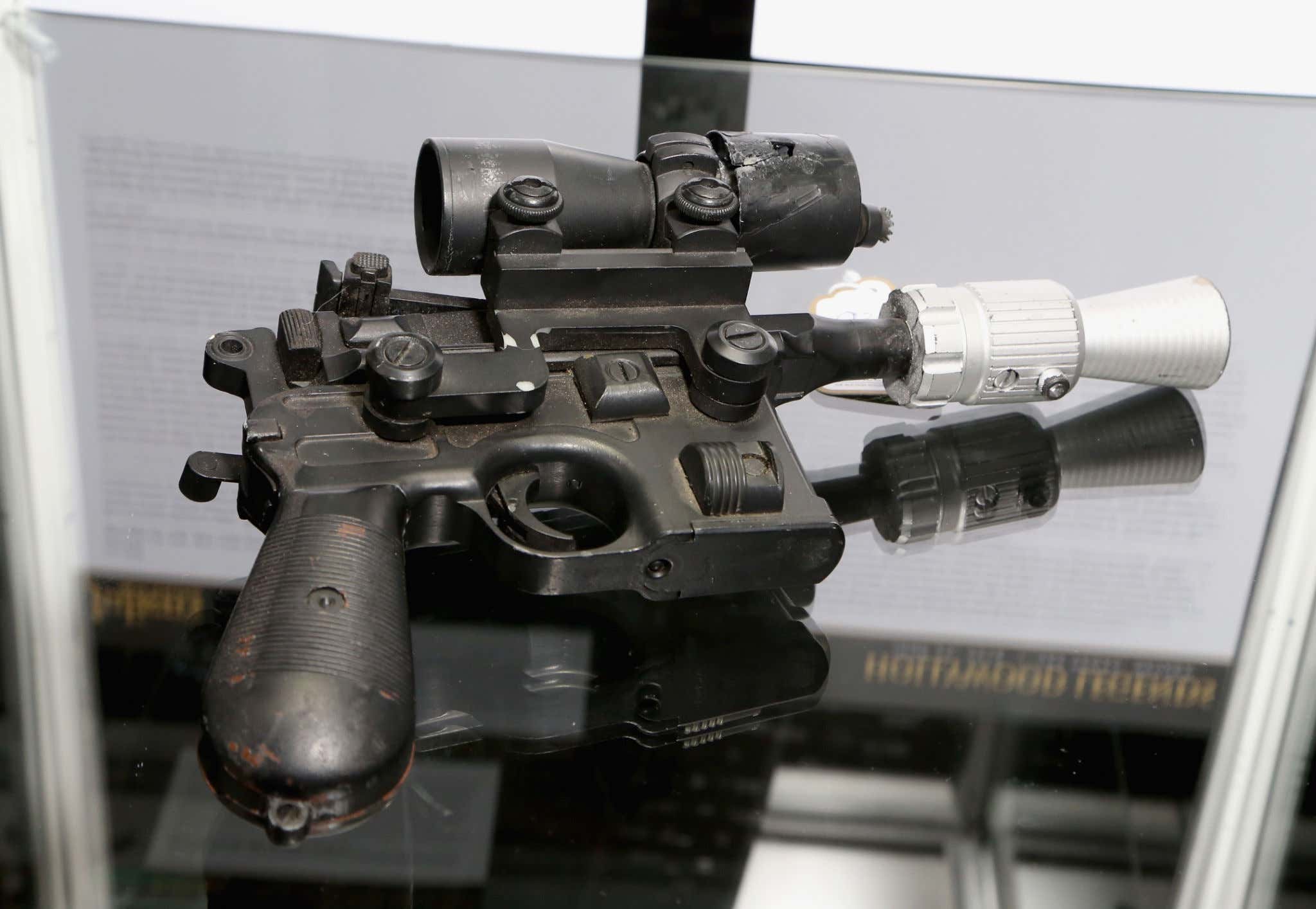 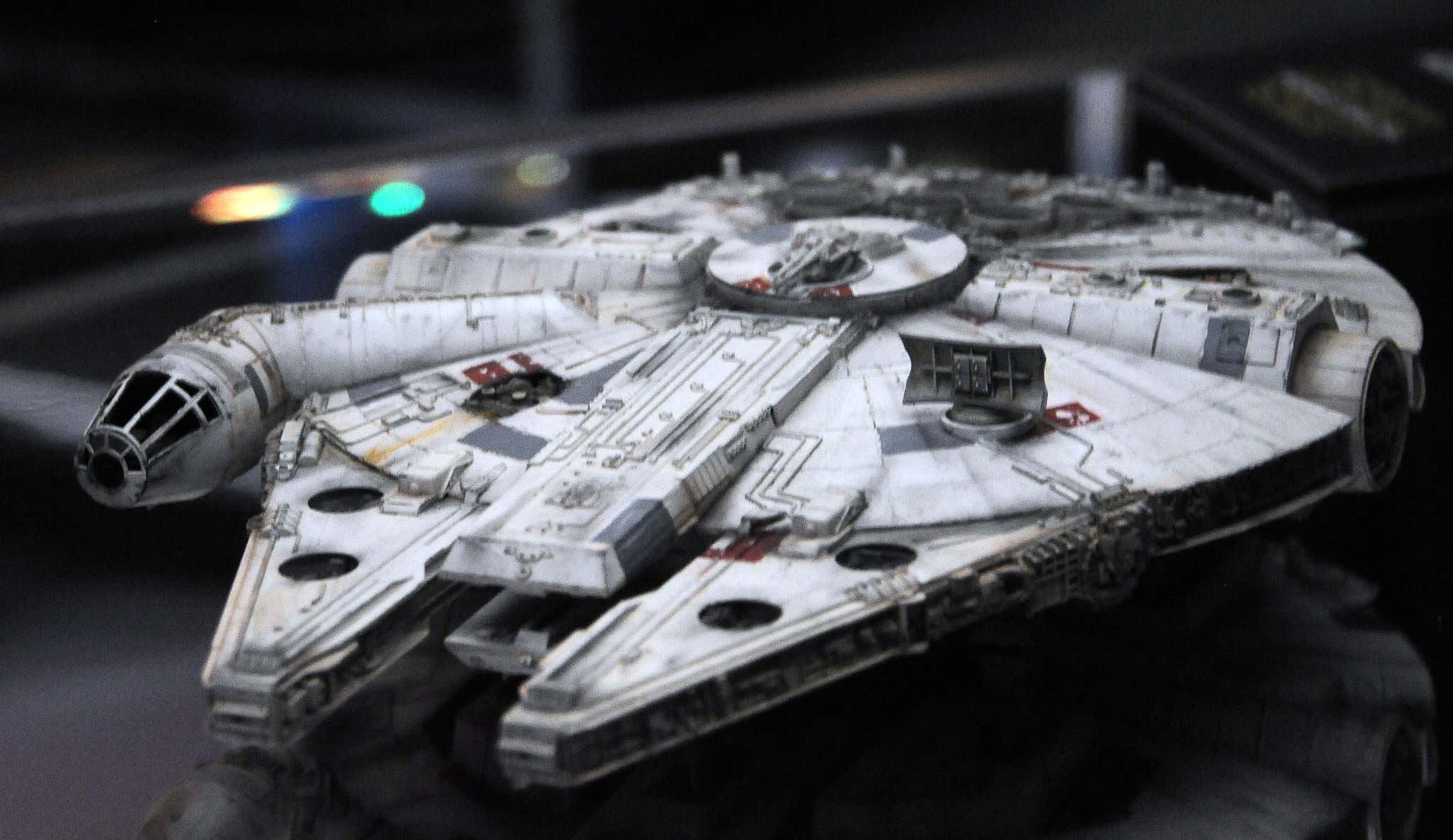 I'd hang that Falcon like a chandelier in my dining room.

Enough about me and my picks, though - I'll throw the question to you guys….

Which One Piece Of Movie History Would You Most Like To Own?

Listen to the full interview with CM Punk below….