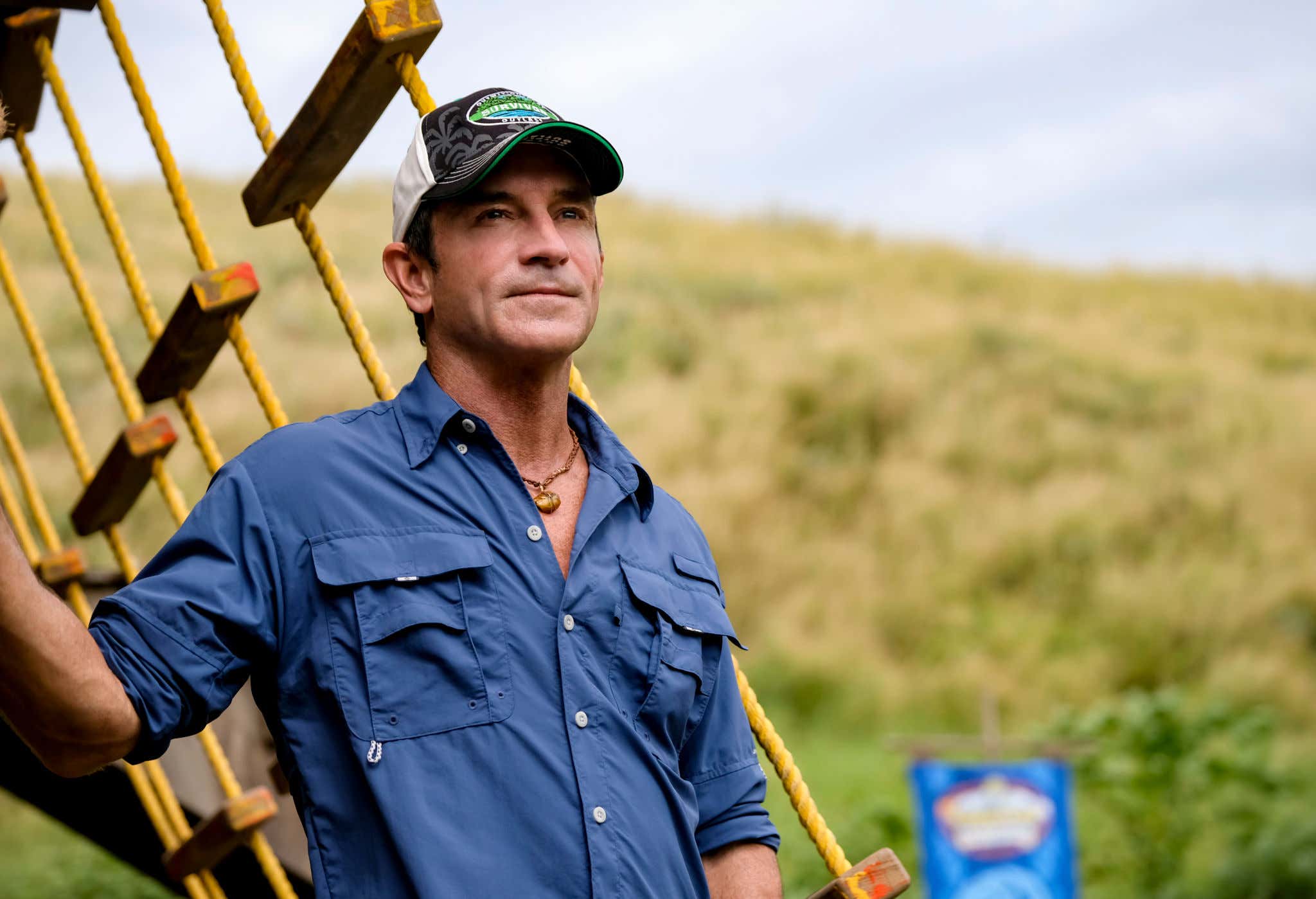 Inside Survivor: Survivor is back in Fiji and set to begin filming its forty-first season this week, but we may not be getting as much Survivor as we’re used to. According to Inside Survivor sources, season 41 (and possibly season 42 and beyond) will not be the traditional 39 days and will instead be shortened in length. While we don’t yet have confirmation on an exact number, we’re told it could be cut at least 10 days shorter than usual.

The reason for this change is currently unclear, though we can, of course, speculate. Budgetary and/or scheduling reasons are the first that come to mind—cast and crew having to quarantine for 14 days upon arrival in Fiji due to COVID-19 certainly eats into a considerable chunk of production time.

The shortened season length will obviously change the show’s flow and pacing, at least in terms of production. Survivor previously operated on a 3-day filming cycle, which usually included a Reward challenge, an Immunity challenge, and a Tribal Council. If, for example, the show is losing 10 days, production could potentially move to a 2-day cycle going forward. This could mean more combined Reward/Immunity challenges and perhaps more double boots—as far as Inside Survivor is aware, the number of castaways hasn’t been lowered.

Well this is some terrible news to start the week. Ultimate Survivor insider Martin Holmes came out with the info that the upcoming season of Survivor, and possibly more in the future, will be shortened from the traditional 39 days to possibly 29 or even less. After this long Survivor drought we've been on, hearing that we're now going to have less Survivor when it finally does return is just heartbreaking.

The speculation is that they're shortening the season due to all the COVID protocols. They have to quarantine before the game starts which adds to the filming duration and presumably production cost. And with filming two seasons back to back and having to do the same thing both times, that only doubles all that.

But I don't care.

Survivor being 39 days is a huge part of the show's fabric. You can hear Jeff Probst saying it, "39 days. 18 people. ONE Survivor." The typical Survivor filming cycle is usually 3 days and features a reward challenge, an immunity challenge, and a tribal council. Obviously that's not exact and things get shifted around to squeeze all the necessary eliminations into 39 days. But if we're cutting out TEN WHOLE DAYS, I'm worried that we're going to lose a lot of good content. You already have 39 days (936 hours) squeezed into a roughly 15 hour season. Not to mention that those last 10 days really do take a toll on the body and mind, which is a huge part of the show.

This could rush gameplay and lead to a worse overall product. I've said before that Season 41 is the most important in the show's history. It has had a huge resurgence from quarantine streaming and they need to capitalize on this newfound popularity. This is not the way to do it.

Now I will say that as a potential contestant on the show one day, I don't hate it. My body was breaking down after 6 days in this office for Surviving Barstool so I won't totally complain if I'm out on an island for 29 days instead of 39.

But for now, let's just hope this is a rumor and not fact.