At first I saw this madlib ass tweet and just chalked it up to another day in the simulation. Where things just keep happening with no rhyme nor reason. Coworker Alex tried to buy the Mets, that didn't work, and he kept shopping at the Professional Sports Team store and saw what else was on the rack. Minnesota Timberwolves on SALE? Who could pass up such a bargain! 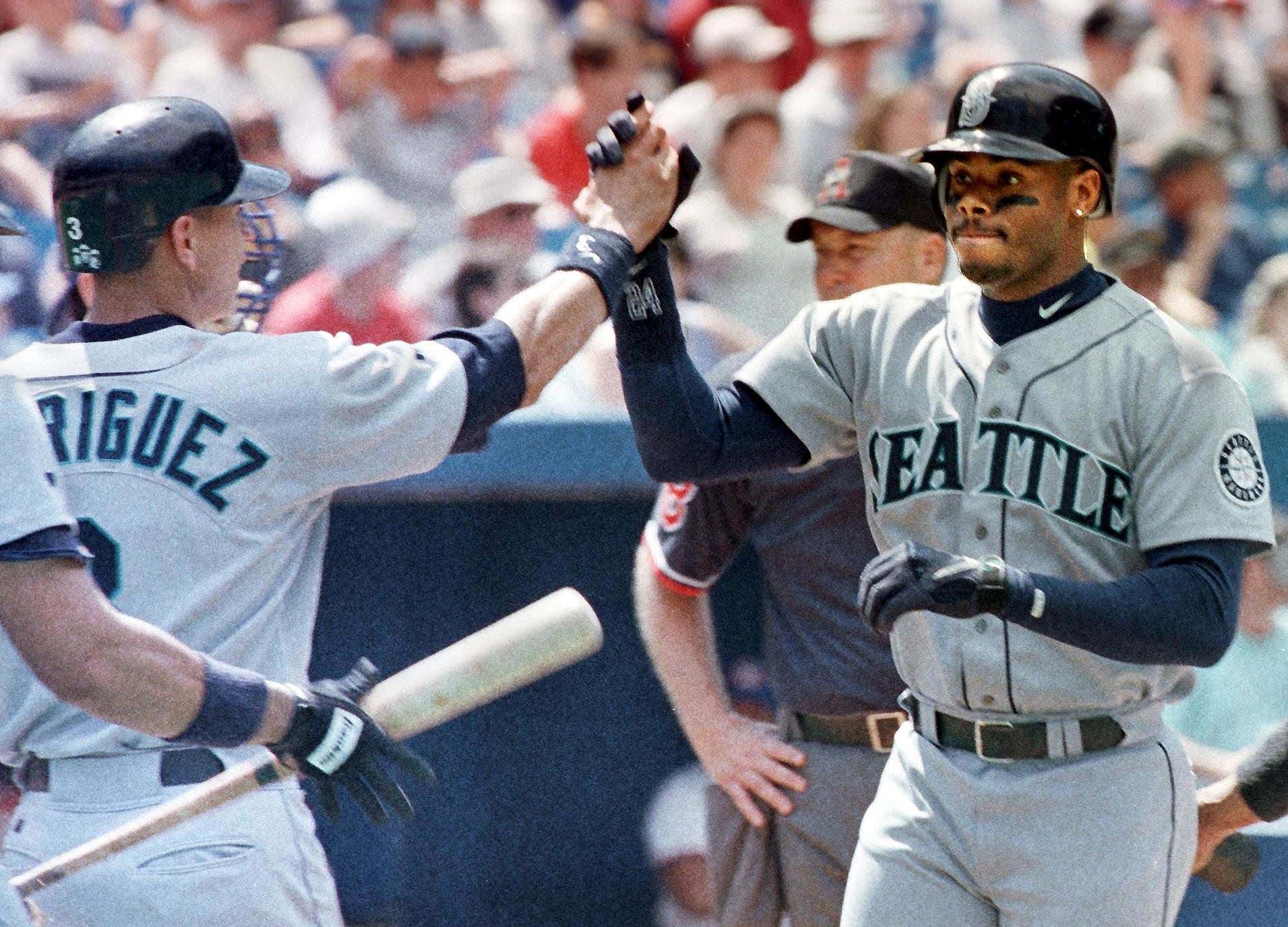 And then you keep thinking about it. Alex Rodriguez was one of the biggest sports villains of all time while he played. Hated in all 30 ballparks coast to coast including Yankee Stadium. Then he has this whole second act with broadcasting, strictly talking baseball, appearing human for the first time in ages, and he has this resurgence of popularity not seen since his days in Seattle. I can't think of anything funnier than A-Rod (close personal friend and coworker) PUNTING that new found goodwill just to buy the Timberwolves for the sole purpose of moving them to Seattle. In his mind he sees it as making good on the city he made his professional debut in, saving basketball in Seattle and making everyone happy. Except, of course, the people of Minnesota who would be waving goodbye to their second NBA franchise. A fanbase that was so sure six months ago that Kevin Garnett was going to buy them and save Minnesota basketball now has A-Rod come from the clouds and move them out of town forever. What a kick to the twig and berries that would be.

All I'll say for the future fans of the Seattle SeaWolves… it worked out OK for the last team to head west out of Minnesota.