In reality, prosecutors claimed that guards made Maxwell clean her cell because she let it fall into disarray — letting a stench grow because she often doesn’t flush the toilet after she uses it, prosecutors wrote.

“MDC staff directed the defendant to clean her cell because it had become very dirty. Among other things, MDC staff noted that the defendant frequently did not flush her toilet after using it, which caused the cell to smell,” they wrote.

If there's one thing we all know about prisons its that if you drop the soap in the shower you get pounded in the ass by Bogs and the Sisters.

But if there's a second thing we know, it's that prison food diets are extremely high in fiber. 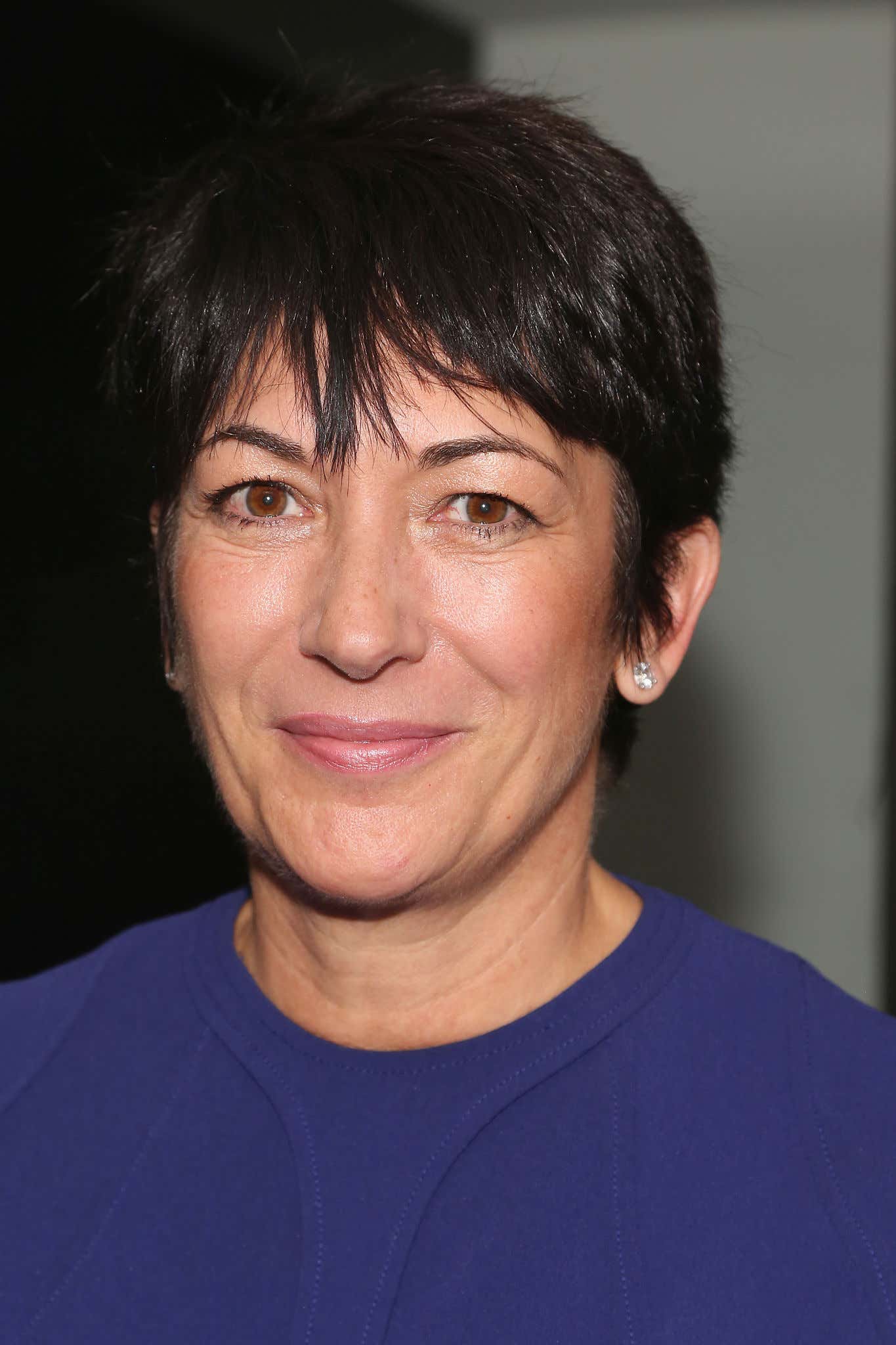 "I've got a huge loaf baking"

Ghislaine Maxwell is a criminal mastermind that hid in plain sight for decades evading authorities. Do you really think anybody with a brain is going to take monster dumps in their jail cell where the toilet is right next to the bed, and risk flushing it and flooding her cell?

Then she and her belongings would all be covered in shit water.

What she needs is a poop knife.

The ability to chop that boa constrictor up into pieces and flush it down easily.

But alas, we have a catch 22 here. Knives, even plastic ones, are forbidden in prison because they can be turned into weapons.

Her lawyer came out today and defended her, stating-

Sternheim countered that the sometimes “overwhelming” stench resulted from toilets overflowing in a nearby cellblock.

“Due to lack of privacy, Ms. Maxwell refrains from using the toilet in the isolation cell and, as directed by the guards, she flushes frequently to avoid plumbing problems,” she wrote.

Sternheim said inmates, including Maxwell, must drink dirty tap water and are surrounded by mold, vermin, cockroaches and rodents.