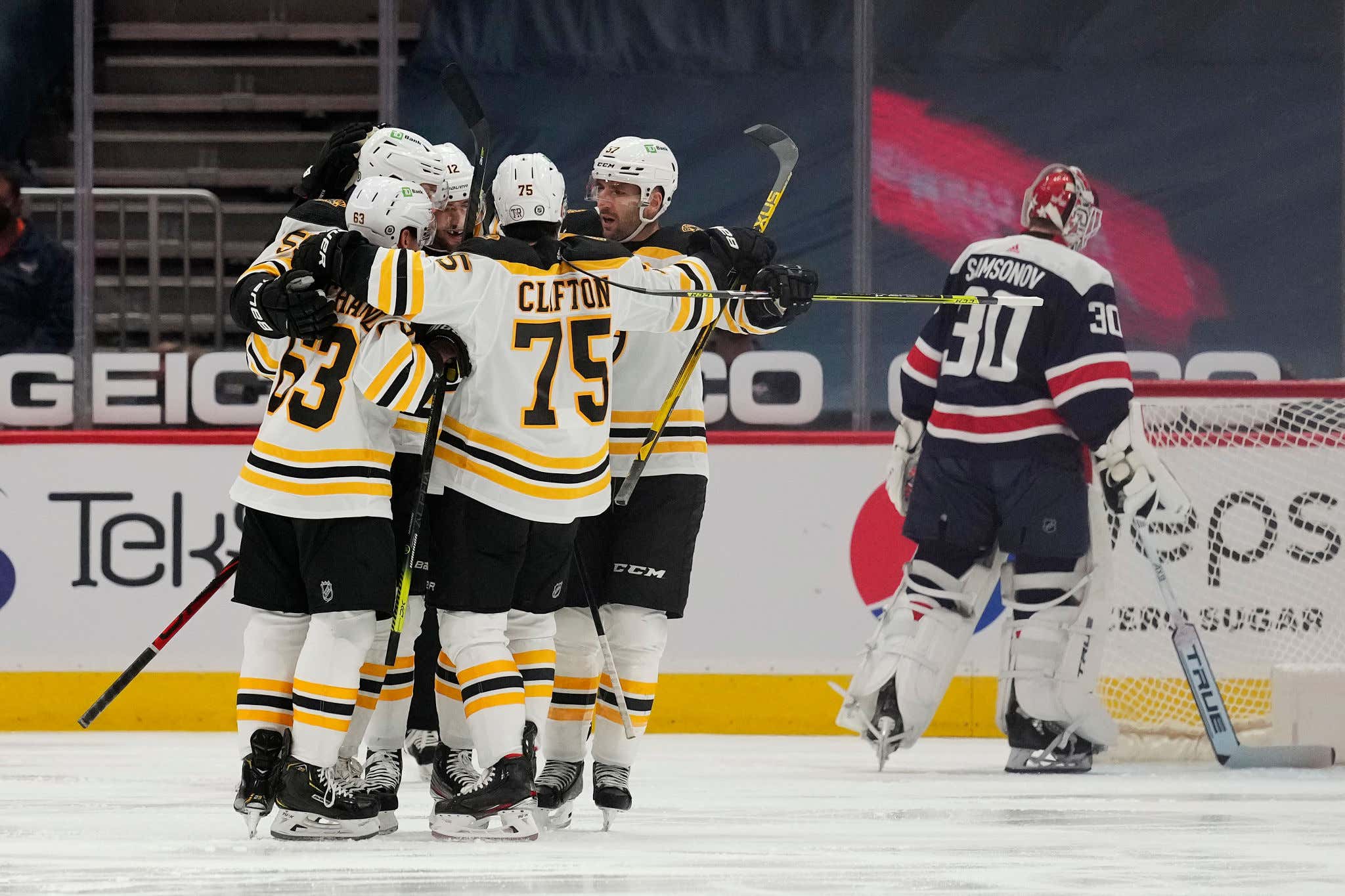 The Bruins jumped out to a quick 2-0 lead and hung on to beat the Washington Capitals 4-2 in one of their most complete performances of the season. Massive two points picked up as the B's are starting to heat up.

33 seconds into game a shot from Jeremy Lauzon squeaked in. 1-0 Bruins.

At the end of the 1st Nick Ritchie absolutely dominated Garnet Hathaway in a tilt.

Brad Marchand (with Jakub Zboril in the box) scored a filthy shorthanded goal to make it 3-0. Just insane.

Late in the 3rd Craig Smith put the game on ice with a snipe around Zdeno Chara. 4-2 Bruins.

- The Bruins opened the scoring 33 seconds into the game, Jeremy Lauzon's point shot snuck through. Anton Blidh another unlikely goal scorer was rewarded in the 1st as well.

- As much of a complete performance we've seen from the Bruins this season, obviously the 2nd period the Caps started to tilt the ice with those two power play goals but I was thoroughly impressed with how they stuck with it for a full 60.

- Very very solid game from the 4th line. One of the few games they were incredibly noticeable. Kuraly and Wagner both had their legs going.

- Brad Marchand recorded his second straight shorthanded goal, and the 30th of his career. What a goal it was. The Shorty King strikes again.

- Kevan Miller has looked solid in his return to the lineup. Hopefully he can stay healthy, the B's could use him in this long stretch of games to close out the season. 2nd straight game without Charlie McAvoy. No update on him, he's still day to day.

- Love to see Craig Smith get on the board. He put the game on ice late in the 3rd. Hopefully this gets him going.

- Refs were doooggggshit tonight. Anton Blidh was hit with a 4 minute penalty for slashing in the 2nd. Refs basically allowed the Caps to crawl back in the game. Even Zboril's interference penalty was ticky tacky. Nothing Swayman could do with an unreal PP. Ovechkin is just nasty and that Caps PP is scary good.

B's head back to Philly to take on the Flyers Saturday afternoon. We'll see if Dan Vladar gets the start on Saturday, Tuukka Rask is close to making a return. 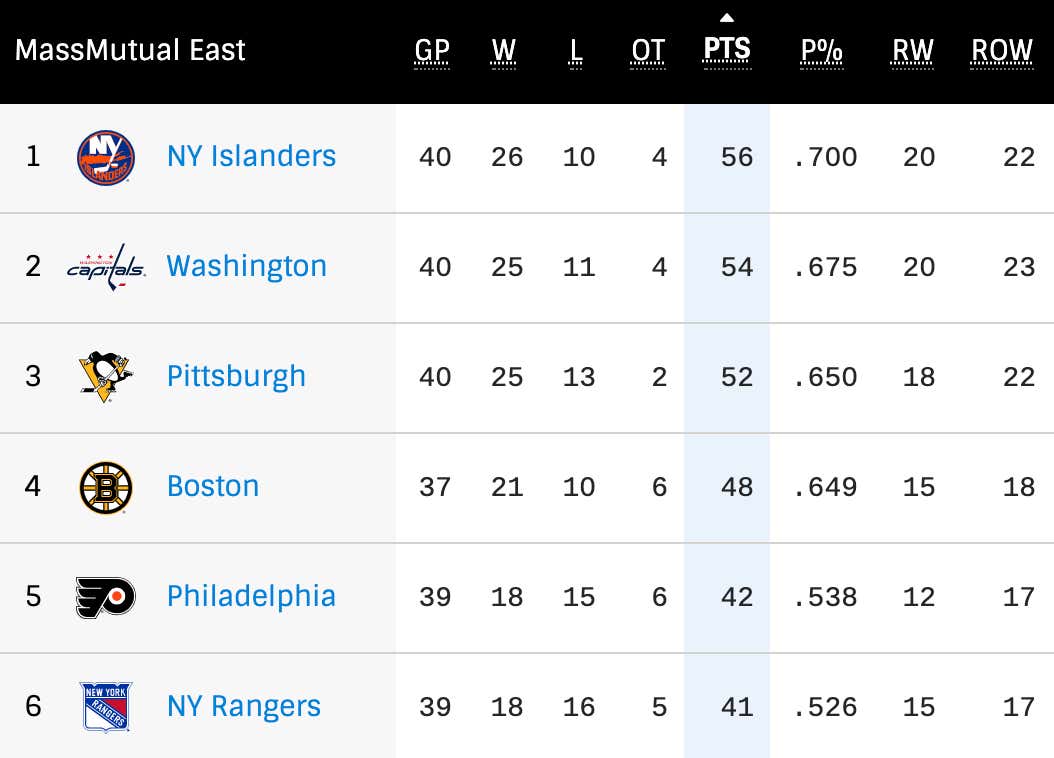 In case you missed it I had Jimmy Hayes on my podcast today to preview the NHL Trade Deadline! Have a listen.