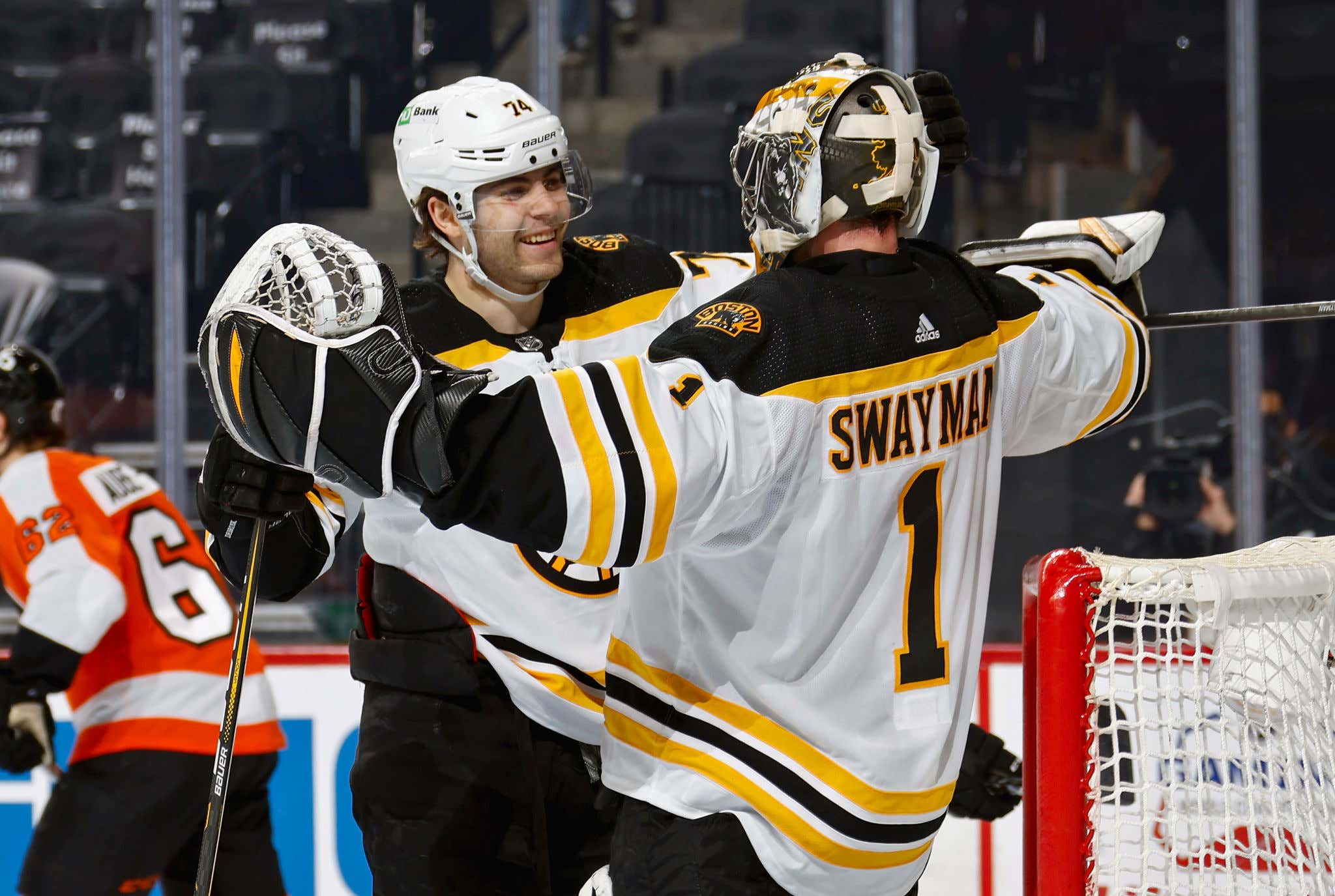 It wasn't pretty, but a 40 save performance from Jeremy Swayman and a Patrice Bergeron hat trick later the Bruins rebounded with two HUGE points against the Flyers last night.

Patrice Bergeron extended the Bruins lead to 2 on the PP, Swayman made a big stop as Grzelcyk fumbled the puck and then Bergeron scored his second of the game seconds later. 2-0 Bruins after 1.

Early in the 2nd Jakub Voracek pulled the Flyers within one with a tip in. 2-1.

The Flyers tilted the ice in the 2nd to the tune of 25 SOG, Shayne Gostisbehere with the eventual equalizer. 2-2.

Brad Marchand scored shorthanded early in the 3rd to regain the lead for the Bruins. 3-2.

- The Bruins announced before the game that Charlie McAvoy (upper body) would not play. Kevan Miller would however return to the lineup after a 19 game absence (knee). Miller played a whopping 22:25 in his return.

- Patrice Bergeron recorded his 900th career NHL point by opening the scoring and then added career points No. 901 with a PPG and 902 with the ENG. His 6th career hat trick.

- Just a god awful 2nd period for the B's. Flyers pot 2 to tie… B's got outshot 25 - 7… 25 to 7!!! Swayman had made 36 saves by the end of the 2nd period. Just piss poor defense. Guess that's what happens when your best defenseman is out of the lineup. Just more of a reason for Sweeney to go out and get a defenseman that's going to help this team.

- Brad Marchand has been absolutely on fire as of late, the shorty king scored his 29th career shorthanded goal in the 3rd and added three assists. Now has 11 points (6G, 5A) in his last 5 games. Just doing it all for the B's right now.

- Jeremy Swayman (4th round pick, 111th overall in 2017) made his NHL debut with Jaro Halak still on the COVID 19 list. B's hung him out to dry in the 2nd but he kept them in it, Flyers totally could've completely taken the game over in the 2nd. 40 saves in your 1st NHL game? Not too shabby. He's the goalie of the future, love to see him get his first win in his debut. He is the goalie of the future, he will be Tuukka Rask's successor (whenever that may be), nice to see a glimpse of what he can bring to the table.

B's took 3 of 4 points against the Flyers to push them down to 6th in the division. 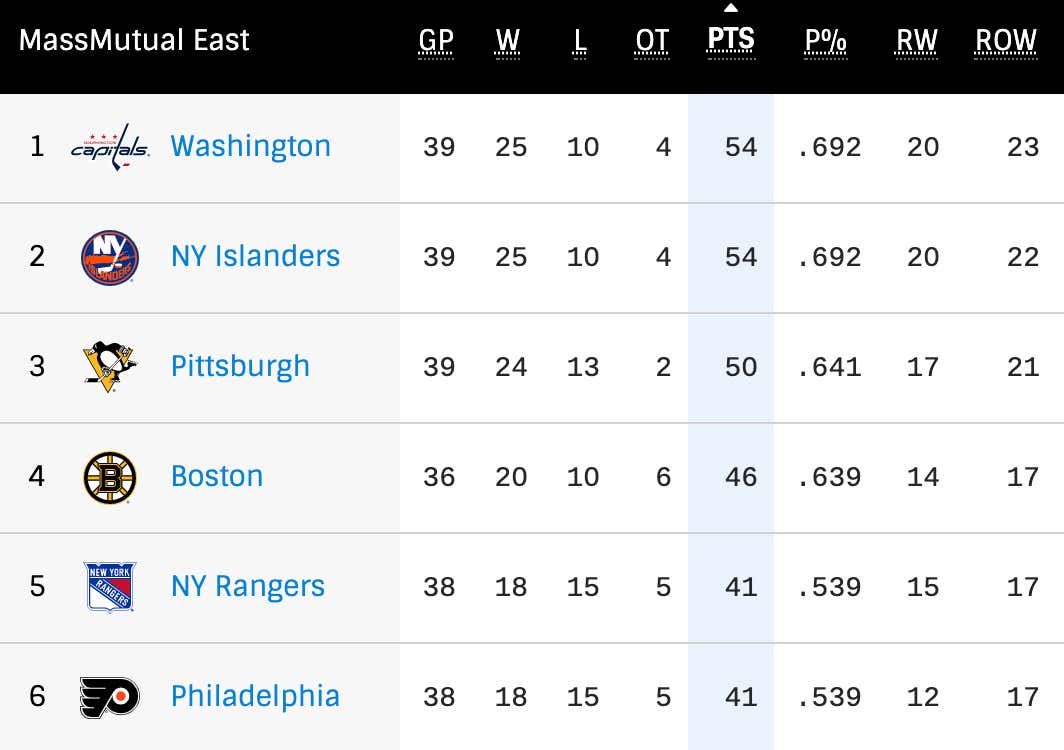 Back at it on Thursday night as the B's head to DC to take on the Capitals.