NJ.com- Here’s some good news for Giants fans: Running back Saquon Barkley is working out this week with some of his teammates, including newly-signed wide receiver Kenny Golladay. NFL Network’s Ian Rapoport reported Monday “Giants QB Daniel Jones will spend the week in Arizona working out with his team’s offensive weapons for several days of throwing sessions, I’m told. Showing some leadership, Jones organized the week, and the WRs and TEs who flew out will be joined by some O-linemen, as well.”

NJ Advance Media’s Zack Rosenblatt has details on who will be participating in the sessions.

Among the #Giants players joining Daniel Jones in Arizona for workouts this week, per sources: RB Saquon Barkley, WR Sterling Shepard, WR Austin Mack. Others expected to be there at Daniel Jones’ #Giants workout in Arizona: G Will Hernandez, C Nick Gates, G Chad Slade. One more: Kenny Golladay is also, in fact, expected to join his new #Giants teammates for workouts in Arizona, per source. Sounds like Darius Slayton will be there as well. I’m told most flew out yesterday, some today.

THAT'S. MY. QUARTERBACK!!! While other QBs are out galavanting on vacation, Daniel Jones is putting in work and uniting the squad like he tried to do in Texas last year in the middle of a goddamn pandemic. Coach Judge probably swooned when he heard the kind of character of the young man he has playing under center. Do you know how much it takes to get a man with this type of structural integrity to swoon?!?

But everything about this story is exactly what Coach Judge has been building here. Accountability. Hard work. Team building. And planning ahead for success in the future (I choose to believe that Danny took the boys to Arizona to avoid the pollen that started appearing in my sinuses yesterday). Someone that checks all those boxes is a man you can build a franchise around. Don't believe me? Ask the Daniel Jones Hype Group. No, not the wonderful group of 50 men in a Twitter DM right now talking up our young king. But that group of young millionaires that chose to hang out in Arizona with their teammates instead of trying to have a little bit of fun as the world slowly starts to reopen just as the weather starts improving, including the newest Giant that is going to be making sweet sweet music with our little lamb for years to come. 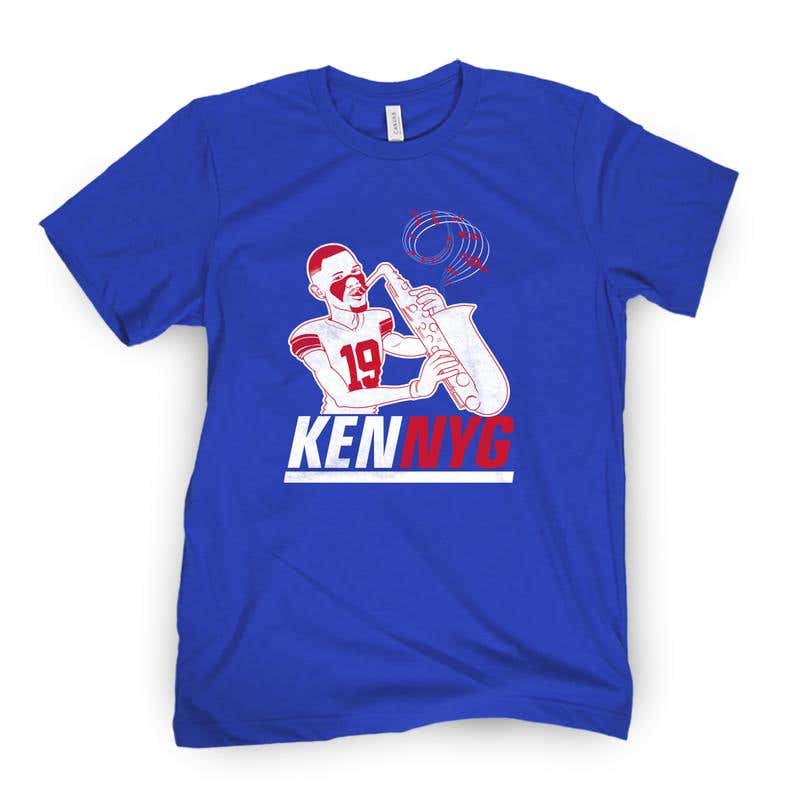 God I cannot WAIT until the season begins (fuck training camp and the preseason since nothing good happens there).

P.S. I don't care if Evan Engram is in Arizona, New York, or Saturn. Wherever he is, he better be using the JUGS machine until it breaks down.