This video is currently burning up the web. You walk into any coffee shop or grocery store it's all anyone is playing. You talk about BARS. You talk about REAL HIP HOP. The conversation begins and ends with Rich fLowe, BigSex, and CP3.

In all seriousness, I unironically love everything about this. Every last second of it I had a smile on my face. Because this is pure, unfiltered Jeff D. Lowe. Guy hasn't changed a single iota since when this video was created. If anything he's only grown more hair, that's the only difference I can spot. Same voice. Same references. Same NO NONSENSE mentality in the comment section:

You wanna chirp Rich fLowe you do it to his fucking face you cowards. You wanna be a tough guy and do it in front of the kids? Not now, not 11 years ago, not ever. ESPECIALLY not if you're British.

I don't know why his pals are hiking up his shorts. Couldn't fathom an idea that makes logistical sense. But that's what we in the music industry like to call "artistic license." And I'm gonna let it slide because much like Trent Ryan (the luggage guy), Jeff D. Lowe also has a uniform. No one looks less natural in pants than Jeff. I think it's mostly because he's just the human version of Brian Griffin, and dogs don't wear pants. But I've banned him from pants, slacks, khakis, and dungarees in the office. He's a crewneck and shorts guy 365. And if BigSex agrees by hiking up his shorts, I'll sleep well knowing I was on the right side of history all along. 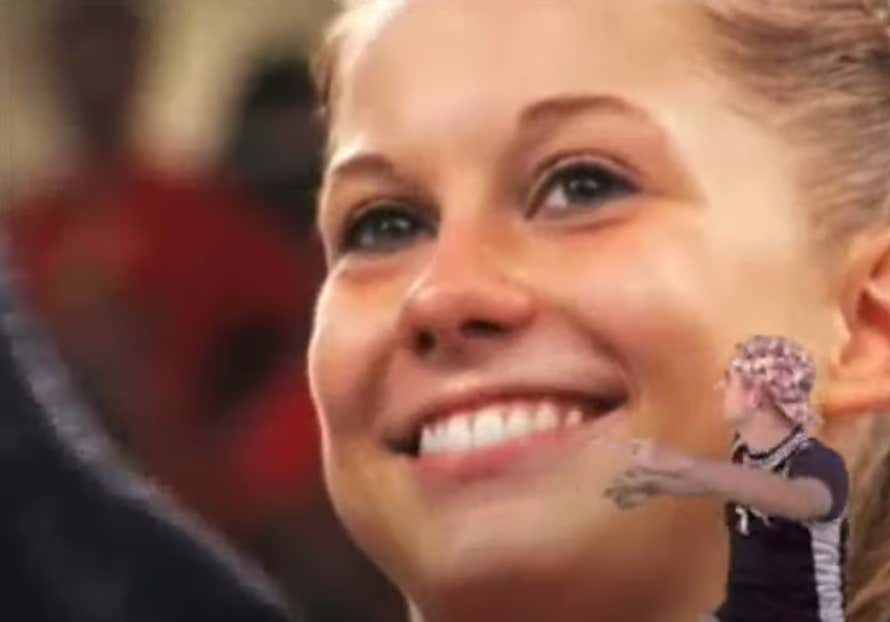