Oh I don't know, maybe let her answer that for herself

Haven't you ever heard the rule "half your age +7"? Well when I am 40 and she is 28 we would finally qualify for that rule and what a nice 5th anniversary treat that would be.

I am a horngry guy. Everyone knows that by now. I've probably tweeted about Giada 100x in my life. It's just one of my many weaknesses. This account does something for me. Stares in the camera and calls you babe like it's just you and her in the kitchen. A cool nose ring girl saying that. One of a kind. Anyways…

It's an unlikely romance, but I just want to thank all of the real stoolies who tried to help a guy out 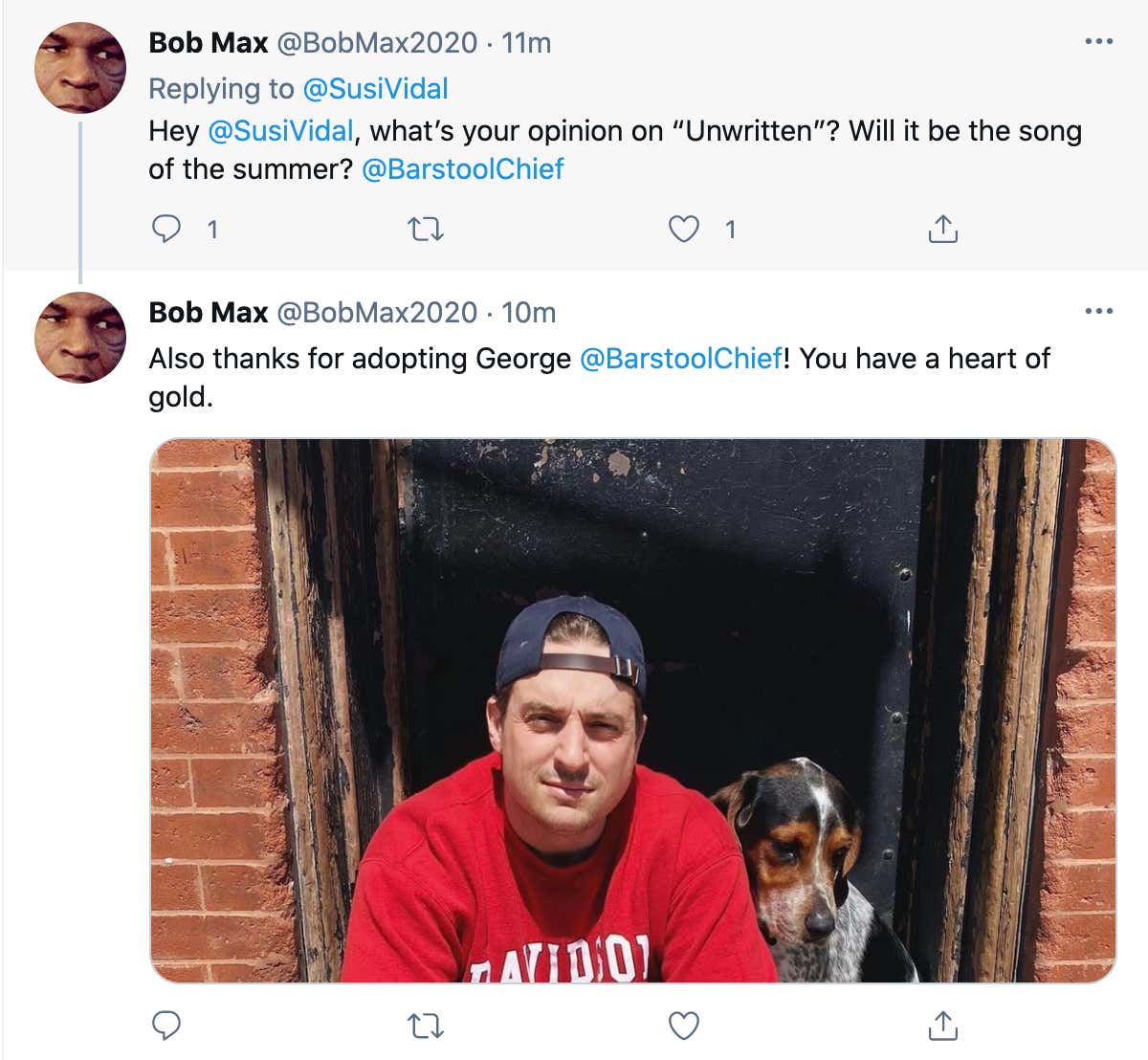 You guys are the real ones and maybe…it worked