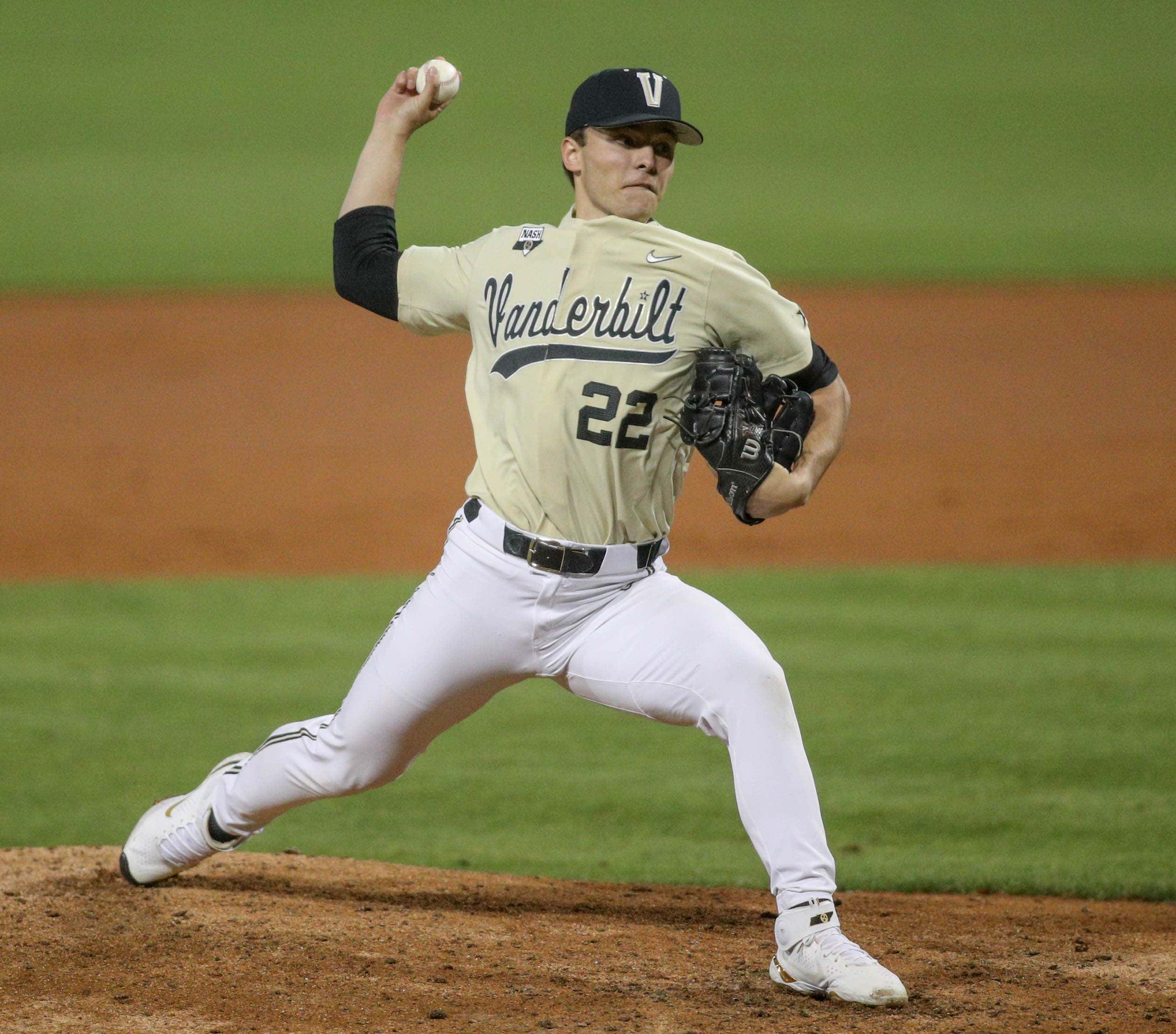 Major League Baseball is back. College baseball is fully in the swing of conference play. It's the best time of the year.

We had some more great college baseball action this weekend, with several teams making big statements and the national picture getting a little more clear with each passing week. Here are some of the top stories from the week.

Preseason No. 1 Florida was reeling after getting swept by South Carolina, but the Gators came back in a big way to win two of three is a crucial home series against No. 3 Ole Miss. The Rebels were 6-0 in SEC play heading into the series in Gainesville.

Florida got the better of Ole Miss ace Gunnar Hoglund on Friday in a 4-1 win and squeaked out a 6-5 win in the rubber match on Saturday to get the series win. The showing was an encouraging sign from the Gators, but they now know they have some pretty stiff competition for the second spot in the SEC East, looking up at Tennessee and South Carolina in the standings and national rankings.

In one of the more wild series of the weekend, the aforementioned Tennessee Volunteers found a way to take two of three from Alabama in Tuscaloosa to improve to 7-2 in SEC play and move up to No. 6 in the country. And the one game the Vols lost came after they had a 4-0 lead.

If UT can find a way to get more consistency from its weekend rotation, the offense is definitely good enough to see a Knoxville Super Regional in 2021. What could end up being the most important series of the season for both teams sees Florida travel to Tennessee this upcoming weekend.

Watch Out For East Carolina

The team outside of the SEC and ACC that everybody should be keeping an eye on is East Carolina. The Pirates went 5-0 last week, including a midweek win over UNC and a four-game sweep of Cincinnati to open conference play. ECU is now the No. 9 team in the country and will be hosting a regional if they keep playing like this for the rest of the season.

It has been an abysmal start to SEC play for LSU as the Tigers currently sit at 1-8, but Cade Doughty is the Player of the Week for one reason: he homered off Jack Leiter. The Tigers were finally able to get a hit off the Vandy phenom in his third SEC start and even managed one earned run in six innings, which is more than anyone else in the conference can say.

No matter what happens the rest of the season, Doughty has that dinger to hand his hat on.

The play of the weekend came from Mississippi State's sweep over Kentucky, in which Bulldogs outfielder Brayland Skinner pulled off one of the craziest slides you'll ever see to evade a tag at the plate. Skinner was still 10 feet from the plate when the ball got there and the catcher didn't even have time to blink before Skinner was around and behind him, flying through the air to score.

Uniform of the Week: Notre Dame

For a school that has to keep it pretty traditional on the football field, Notre Dame has some awesome baseball uniforms. And none is better than the all-green with the classic golden helmet. The Fighting Irish are playing pretty well, too, currently ranked No. 13 in the country.

For as rough as this season has been for LSU on the field, it's good to see their students are still having a great time at the ballpark. I'll let the video speak for itself, but being an outfielder in Baton Rouge looks a little different than in other places around college baseball.

I can't wait for another great week of college baseball coming up. We're one week closer to Omaha.