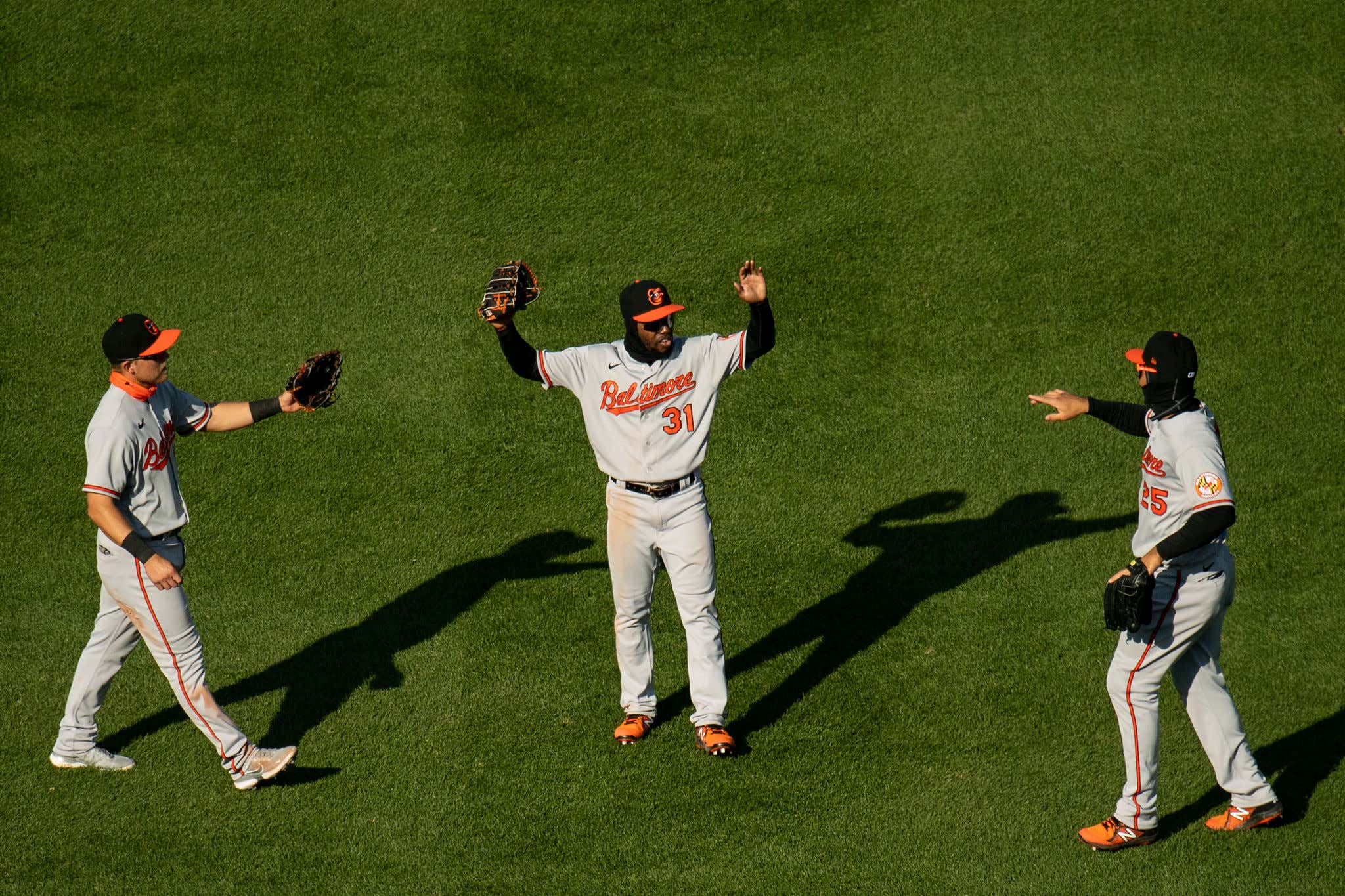 Remember when I was like, 12% is too small of a capacity for Fenway Park? Can I walk that back?

New idea that I wanna throw out there. For every consecutive game that the Red Sox lose to start the season, I want to decrease capacity by one percent. For the series opener against the Rays, I want 9% capacity allowed. Getting swept to start the year is brutal, no doubt, but when you look at it game by game, John Means deserved every bit of that Opening Day victory. Tanner Houck pitched well enough to win in the middle game but got no run support. But the finale? Jesus Christ. It was 10-0 by the third inning.

Garrett Richards made his Red Sox debut, and you can imagine that if the Red Sox were losing 10-0 by the third inning that his debut did not go well. Your assumption would be correct. The 32-year-old was less than impressive, not missing many (if any) bats whatsoever. Richards allowed six earned runs on seven hits with two walks in just two-plus innings of work. It was ugly. It didn't get any better when the Red Sox went to the bullpen when Josh Taylor came on in relief of Richards in the third, who had allowed a pair of walks and a base hit to start the frame. Taylor proceeded to promptly walk in a run, give up a two-run double, and a base hit before getting yanked.

There were a couple of bright spots in this dogshit game, and you can probably guess the first one. We'll get to him in a second. But after a spring's worth of hype, we saw the big league debut of Garrett Whitlock, the Rule 5 draft pick from the Yankees who made the club and is expected to become a major player in Boston's bullpen. Whitlock tossed three and a third scoreless innings with five strikeouts, scattering three hits without walking anybody. Time will tell if this Red Sox team will be any good, first impressions be damned. But if they are, Whitlock is expected to be a weapon for them out of the bullpen with his ability to go multiple innings.

The other bright spot, which shouldn't come as a surprise, is that JD Martinez continues to hammer baseballs in the early going. The DH came into the series finale hitting .500 through the first two games and then followed that up by going 2-for-4 with his first home run of the season. It's the only home run that the Red Sox have hit so far this year, a team that is expected to hit a whole bunch of those. So far, just the one.

You figure you've been done a favor by seeing the Orioles on the schedule to start the year, but alas. A three-game sweep at the hands of a team that shouldn't have been all that difficult to take a series from. Shout out to Cedric Mullins, who went 5-for-5 out of the leadoff spot for Baltimore in the finale with a walk and three runs scored. Simply could not keep that dude off the base paths, or anyone else for that matter.

Now that the Orioles are leaving town, you've got to deal with the reigning American League champion Rays who took two out of three from the Marlins in Miami to start their 2021 campaign. In the opener, we'll get to see Michael Wacha who had an ERA over six and a half for the Mets last year versus Nick Pivetta who had a 1.80 ERA in two starts for Boston after coming over from Philly in the Brandon Workman trade.