Huge news here on the blog today and I can promise you this is NOT an April Fools joke. Frank The Tank, the hardest working man in show business/HQ3,  appears to be adding yet another A+ franchise to his already incredible repertoire. Rumors were swirling this morning in the office and now the footage above has proved, it's real as fuck folks.

FYI this production is coming from the minds of executive producer/cameraboy Rone & Surviving Barstool creator F1 Logan, and I have no doubt it's gonna be another daily must watch. Keep an eye out for that release this week, possibly even today, and spoiler alert for the BFFs crowd... Tank wants everyone involved in that mess to do a lie detector test ASAP. 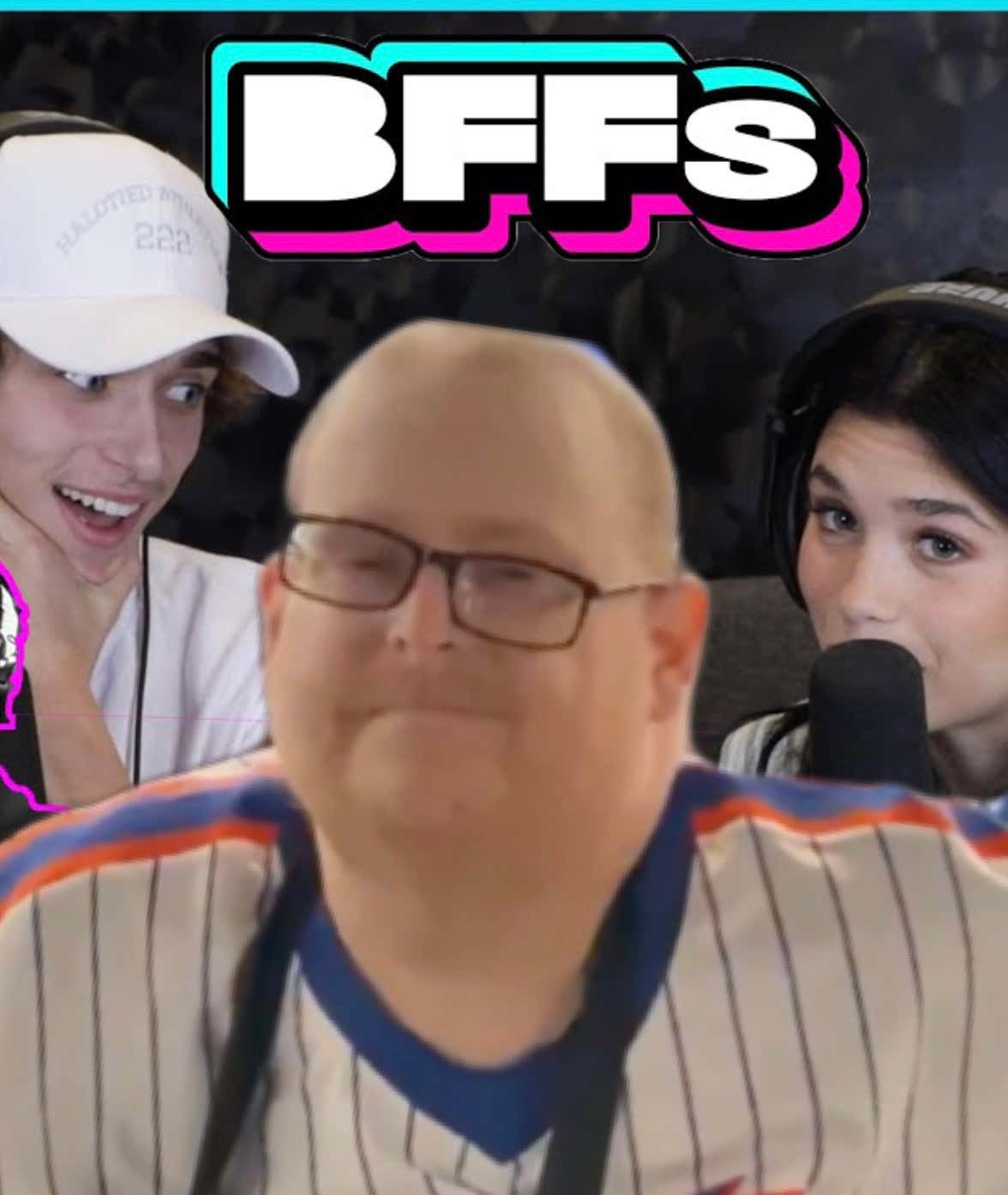 Frank is truly the gift that keeps on giving, protect him at all costs @ earth.

PS: If you haven't read this already check it out, absolutely sickening what Rob Manfred is doing to baseball. Thank you for your service Frank