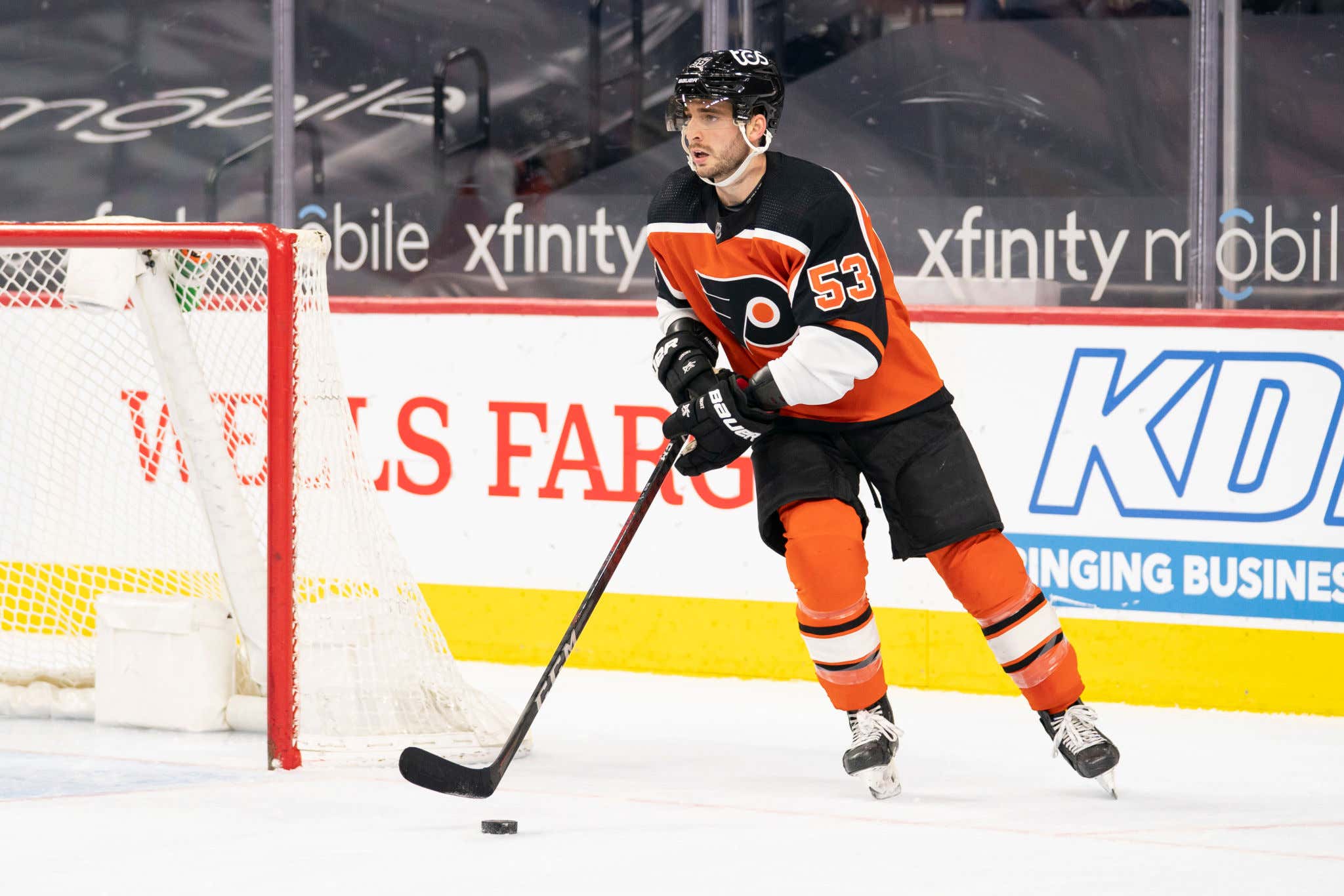 I remember it like it was yesterday. It was a Saturday night in February 2016. I was at a buddy's house in Conshohocken. The Flyers were playing the Toronto Maple Leafs. The game goes to overtime and Shayne Gostisbehere scores the OT dagger to not only give the Flyers the win, but it also extended his NHL rookie defenseman record of 15 straight games with a point. Right then and there, we thought we had him. We thought we had the next Bobby Orr. The next great puck moving defenseman in the NHL who had dynamic and groundbreaking offensive power.

Now here's the thing, because there are a ton of people out there who seem to be rubbed the wrong way by this move. What I'll say is that there are at least 4 different defensemen on the Flyers roster right now who could be given this treatment. Besides Provorov, there's not a single player on that blueline who Flyers fans should have any sort of real attachment to because the majority of them are incredibly replaceable. But some folks see Ghost as a bit of a scapegoat here.

That's simply not the case at all. Has he been the worst defenseman on the team so far this season? Ehh probably not. But is he clearly the most expendable out of the bunch? Absolutely.

Ghost still has 2 more seasons at $4.5M AAV cap hit left on his contract. Given the way that he's played, I really don't see any teams out there claiming him off of waivers. You can't waive Sanheim because he's on the final year of his deal and maybe someone decides to take a chance on that. You can't waive Myers because he comes at a cheap price with still a decent amount of upside. I almost forgot that Erik Gustafsson is on this roster. But moral of the story here is that Ghost's contract is why he's heading to waivers, not just because he's the #1 issue on the Flyers' defense.

And if some team out there is crazy enough to claim him? Then great. That's $4.5M off the books for the next 2 seasons. That would be fantastic. But if nobody claims him, then that just opens up a roster spot for a young guy to come into the mix. Give me Cam York or something. I'm sick of watching the same guys turn the puck over every night and lose guys behind them.

Again, it sucks that we never got to witness the Shayne Gostisbehere that we were all so sure that we'd see him develop into. Some of that is the Flyers' fault. Some of that is Ghost's fault. Some of that is the fault of the fans for putting that expectation on him in the first place. But it didn't work out, and now is as good of a time as ever to move on. Regardless if he gets claimed or not, I don't think you put a player like that on waivers unless he's clearly not in your plans moving forward. So for all intents and purposes, the Ghost Bear Era has come to an end. It sucks, but I think this is just the first of many that we should be preparing ourselves for as Flyers fans.