And the crowd goes wild!

Throughout time, there have been defining moments in hip hop. Grandmaster Flash. Run DMC. Snoop Dogg. Tiko Texas. And now….Ferdinando. 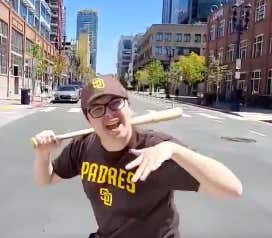 Ever since the caveman days, music has evolved. It's gone from banging on a rock to holograms playing electronic music in front of thousands of spectators. But sometimes something comes along so new, so different, so next-level, that all you can do is sit back and wonder where the world goes next. How does this ever get topped? Why would Kanye ever make another album again when it'd just get compared to Ferdinando's rap? How does Jay Z wake up this morning? Rone is spinning his his grave.

As they say, "when you're beat, you're beat" and the hip hop world is officially beat. Kings stay kings. 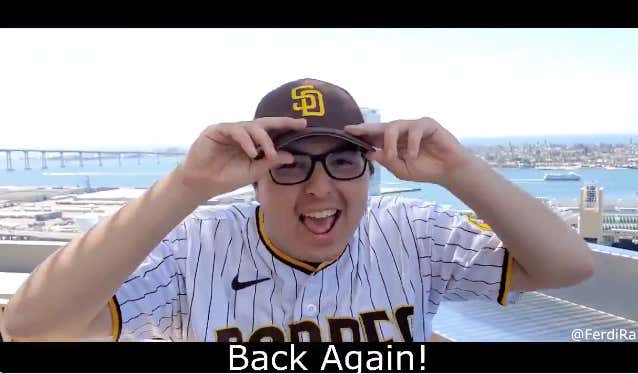