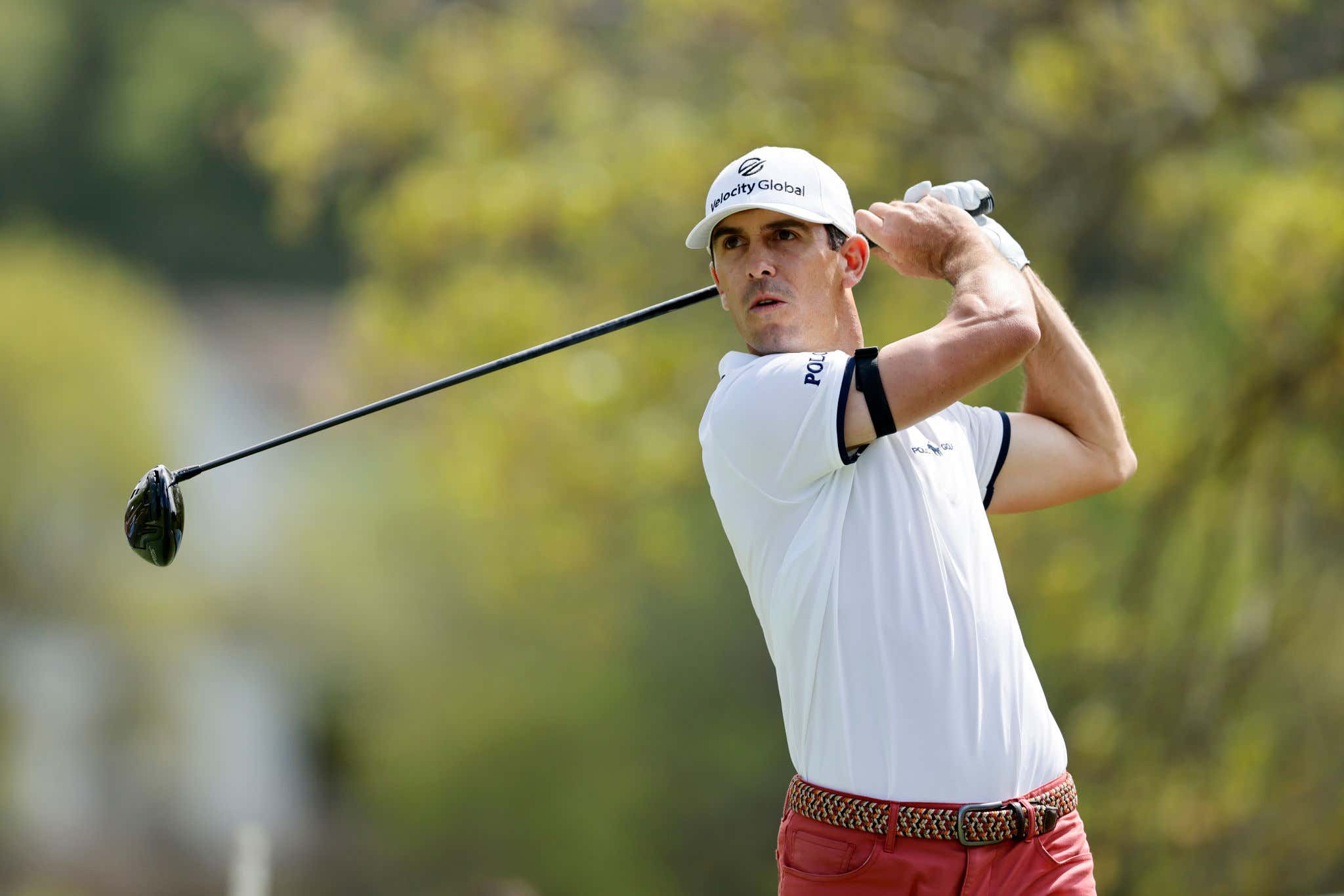 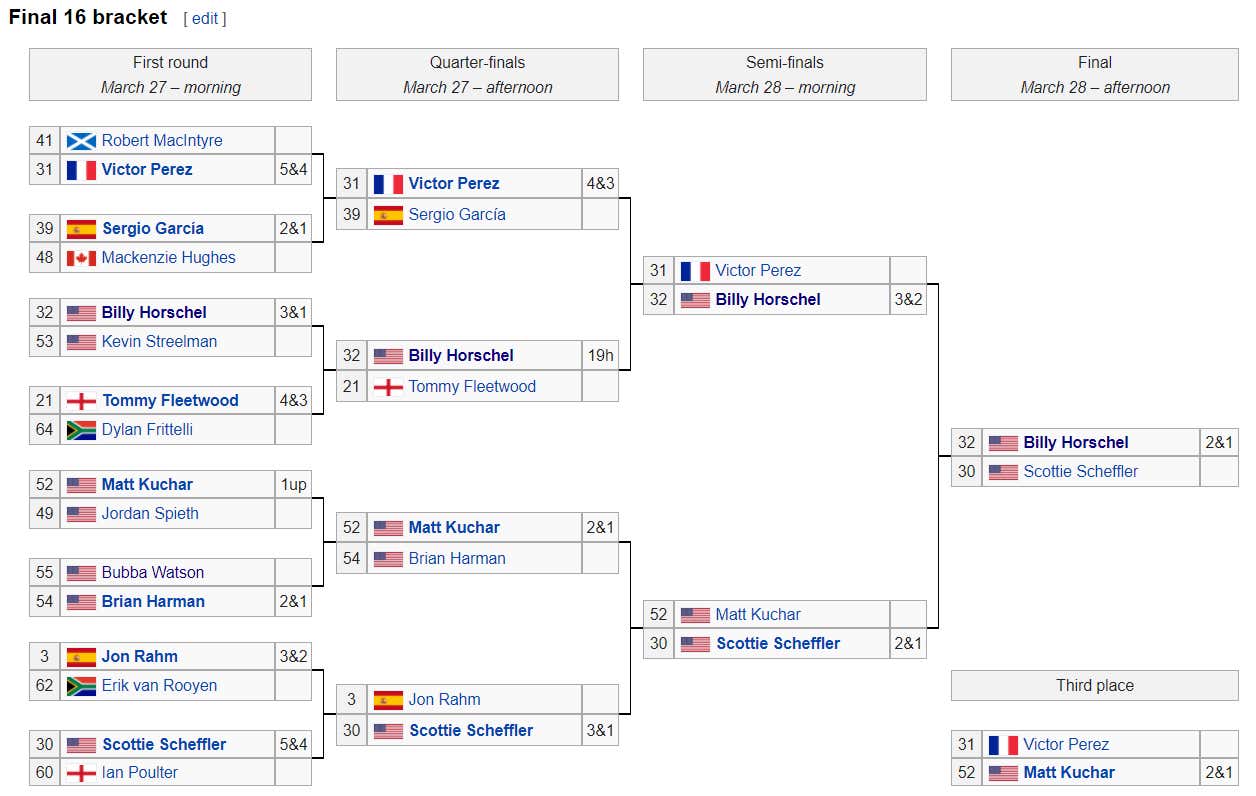 Man. Fantastic week with a ton of great golf, but what a horrendous final match we saw between Horschel and Scheffler this afternoon. Not a single birdie putt made between the two of them after the 2nd hole. Not one! We had poor Paul Azinger on the mic saying Horschel was due to make a putt for basically the entire match. Both players and their caddies left arm's had to be exhausted from pointing fore left on all the hooks Scheffler kept tugging. It just didn't feel like it was a fitting end to what had been a fantastic tournament.

That's not to say that these two guys didn't deserve to be here. They both grinded out some tough match play wins this week. Horschel beat out Max Homa on the 3rd playoff hole to get out of the group stage and won a 19 hole quarterfinal over a pesky Tommy Fleetwood. Scheffler played in a tough group including Xander Schauffele and 2-time match play champ Jason Day, and was able to push his way to the knockout stage with a 2nd hole playoff win over X.

Problem is that by the time that they played all of that group stage golf, then two 18-hole knockout matches on Saturday and another on Sunday morning… these guys were gassed, and rightfully so. Billy Horschel ended up playing a whopping 119 holes in 5 days. That's a TON of golf. And it may sound silly to some, but that's a ton of walking too. That'll take a toll on a man's legs. Early in the championship match, they showed Horschel a couple times laying down on his back after holing out to stretch out his legs. Anything to stay loose and limber. Billy Ho was able to take control with this pitch-in for birdie to win the 5th hole:

Neither player birdied the rest of the way. It became a contest of who could grind out par with the least amount of stress. Nobody won a hole on the back 9 despite Scheffler having numerous windows to try to make a move and then the match just sorta… ended. Just a really underwhelming way to wrap up what was an exciting week of match play golf, which is really a shame.

Everybody loves match play. Everybody wants more of it. And every year a good portion of people fire up the "PGA Championship should be match play" train… but the fact of the matter is that it doesn't make for great television at the end when you've just got one (or two if you include the 3rd place match between Kuchar and Victor Perez) match to watch and a ton of airtime to fill between shots. No disrespect to Dan Hicks and Azinger, but those guys had a really tough job today to fill all that time and not talk themselves in circles. It was tough to watch and listen to at times. Maybe I'd feel differently if the golf was of higher quality down the stretch but overall, it just wouldn't make for a consistent product worthy of a major. Maybe it'd be a good fit for East Lake. I don't know. There's got to be more match play, but I don't think making it a major is the answer. That's a discussion for another blog I suppose.

Regardless. Big big win for Billy Horschel to collect his 6th on Tour. He's got his FedEx Cup run back in 2014 where he rattled off the consecutive BMW Championship and Tour Championship wins to take the FedEx Cup (and a fat check), so those are the marquee wins in his career. But this W is pretty damn close to those, and was probably overdue. He hadn't won an individual event since 2017 and had been sniffing around leaderboards throughout 2021, including a T-2 at the WGC event at Concession. This will vault him from 34th in the World to 17th and should put him into the Ryder Cup discussion for captain Steve Stricker. Even if the championship match itself wasn't high quality, Billy Ho showed a lot of stones this week. Tough final round for Scottie Scheffler, but that guy is going to get a win on Tour before long. He's too good not to.

But this week belonged to the Florida Gator. Congrats to Billy Horschel. 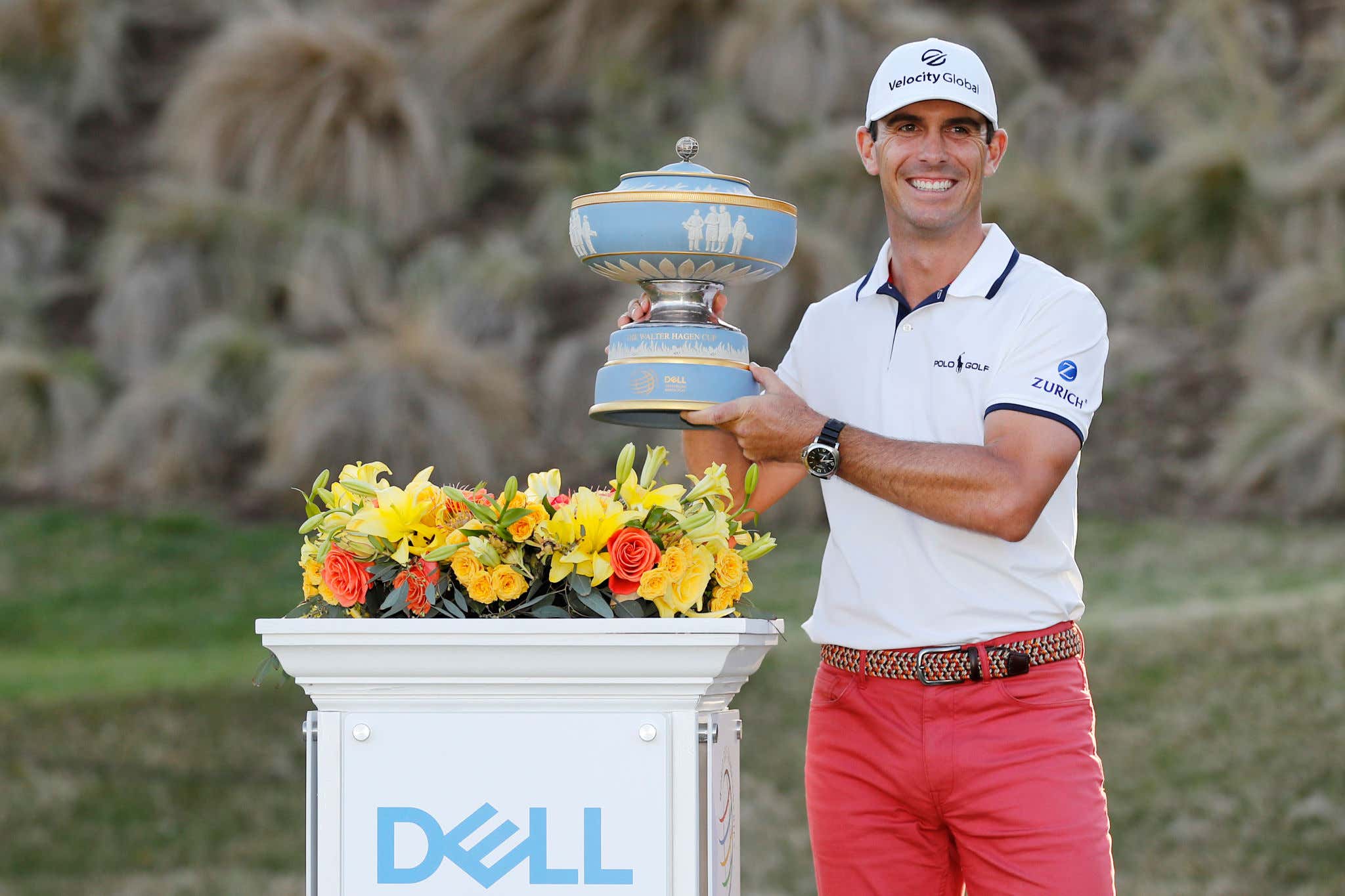