Yesterday Natalie (who I'm not positive isn't a Nick/KB gimmick account) sent out the above tweet that gained some traction in Barstool Twitter world. First things first- I don't know if that was supposed to be a shot at Barstool, at gas station attendants, or not a shot at all, but merely an observation. It probably was an unnecessary shot at gas station employees which is obviously bullshit, but I don't view it as a shot, mostly because gas station clerks are fucking awesome. And also because well...yeah we definitely do. Which raises the question- who at Barstool looks most like a gas station employee? There are many candidates to vote from:

For whatever reason, I see this and just laugh. Tommy is just a delight.

And my number 1 favorite picture in human history: 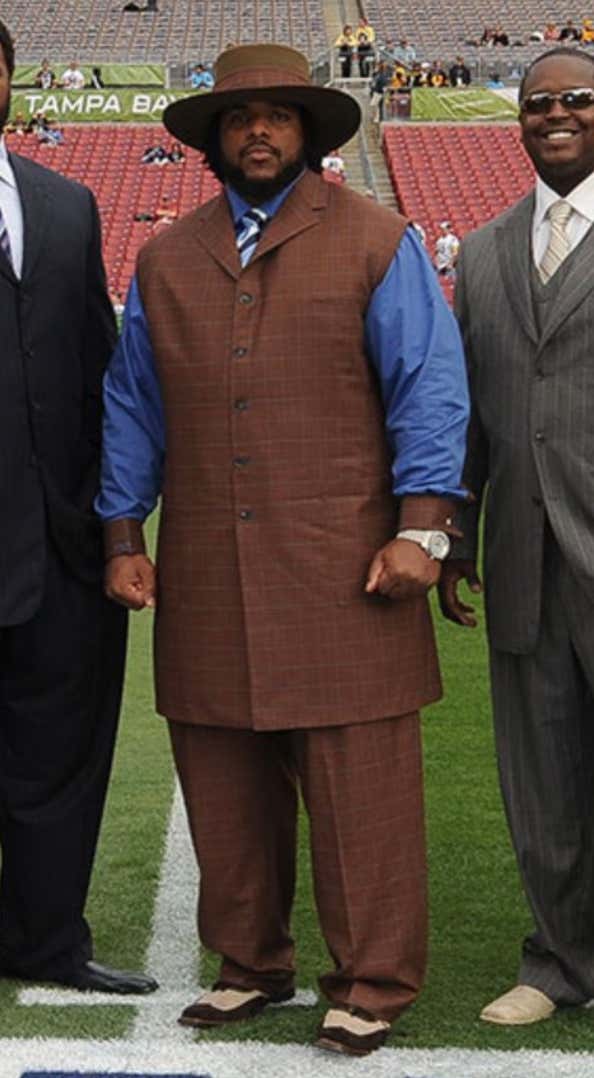 If looking like we work at a gas station is wrong, I don't want to be right.