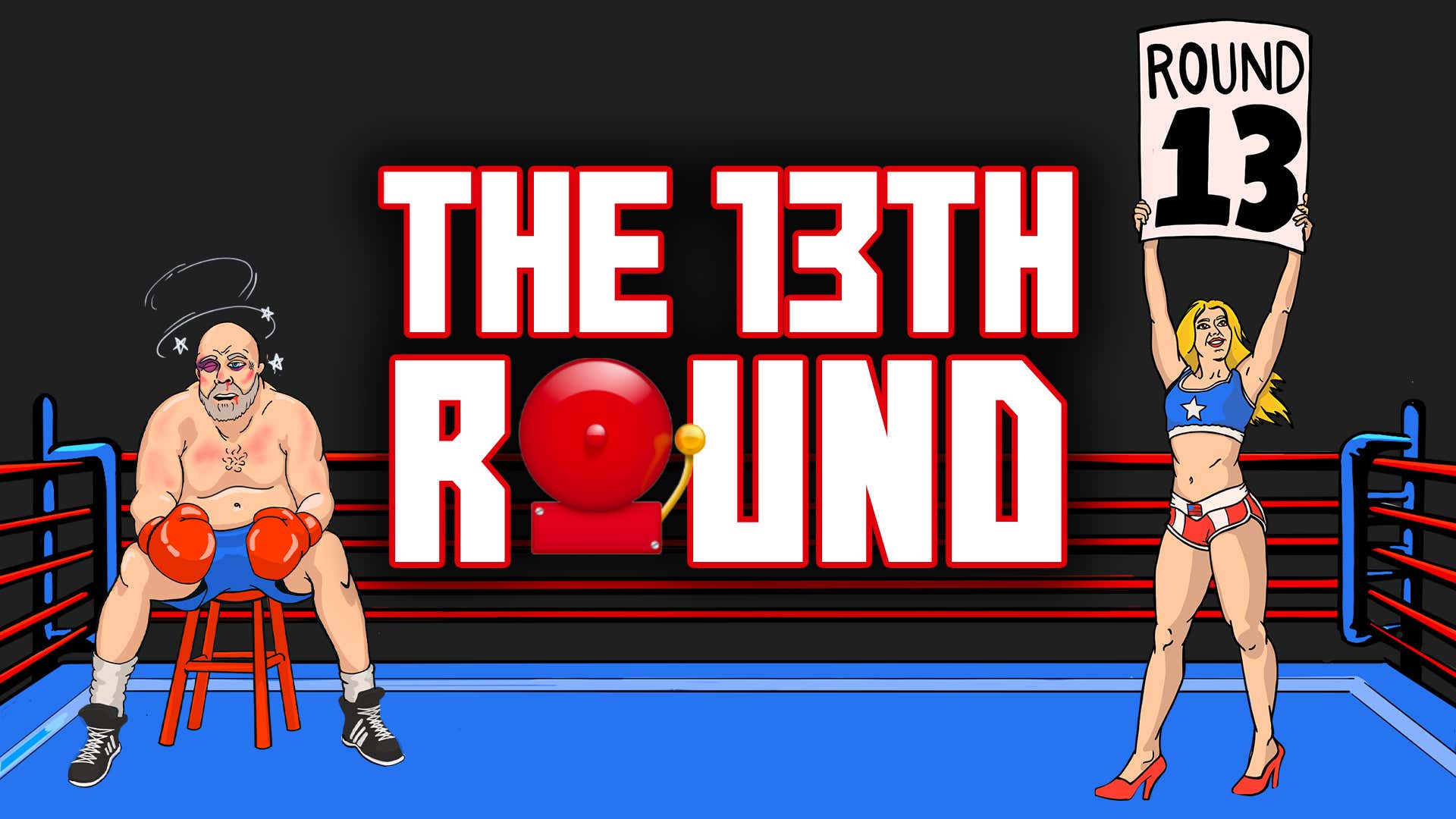 Big heavyweight fight tomorrow with implications on where the top of the division will fight next.

As is always the case, I will sprinkle in random inappropriate GIFs throughout this blog in the most unsensible times possible.  And since this fight includes a member of the old guard (Alexander Povetkin), the GIFs will all be of the original bouncing GIF girl- Katee Owens…

- The fight was originally scheduled for May but was postponed twice due to COVID.

- Povetkin pulled off a big upset by surviving two knockdowns in the fourth round to stop the favored Whyte with a perfectly-thrown left uppercut in the fifth.

Instead of describing it further, and since the boxing GIF above wasn't shot at the right angle to do the KO justice, here's a worthwhile 3-minute video highlighting all three knockdowns…

It was only the second loss of Dillian's 29 fight career (the other was to Anthony Joshua in 2015) and it cost him his mandatory status.

That was then… This is now…

A rematch was agreed upon immediately, and now Dillian Whyte gets one more shot to beat Alexander Povetkin and put himself back into title contention with the WBC interim heavyweight belt on the line once again.

After some more delays due to COVID-19, the rematch is scheduled for tomorrow, Saturday, March 27th.  And since it is being held in fucking Gibraltar for some reason, the undercard is starting at 3 PM EST on DAZN.

Actually there is a good reason the fight is in Gibraltar…

First off, they are calling this bout the "Rumble on The Rock" … Which is no "Thrilla In Manilla", but it does have a nice ring to it.

Secondly, Matchroom promoter (and my good friend) Eddie Hearn moved the rematch from London to Gibraltar so Whyte would not have to quarantine for 10 days in an English hotel after arriving from his training base in Portugal due to the UK's COVID-19 restrictions.

So by fighting on an island off the Southern tip of Spain, this fight has gained a catchy nickname AND Whyte does not have to limit his training time around a mandatory quarantine.

With a 3 PM start, I would guess the Main Event wouldn't his until after 4:30 PM EST, and according to the Barstool Sportsbook, the betting lines for tomorrow night's matchup are virtually the same as they were in August of 2020… Whyte is -335 while Povetkin is +260… But the stakes are a little higher - The winner of this fight will go on to fight either Deontay Wilder OR the winner of Fury vs Joshua.

I like Povetkin.  Just a solid fighter with a huge heart who is content to move forward at all times and wear down his opponents even at the expense of getting hammered like a fucking anvil in the process (the first fight with Whyte is a perfect example).

BUT I was shocked when I saw Sasha get up off the canvas twice in the fourth last time around and then even more shocked when he landed that perfect uppercut to Whyte's jaw 30 seconds into the fifth… Dillian was asleep before he hit the ground.

Also, I think we have two more related factors to consider here…

1) Povetkin is 41 years old whereas Whyte is 32… So Dillian is younger, bigger, and stronger.  All of those advantages even out when the slower, smaller, and older fighter is considerably better at boxing, but that isn't the case here.  Both men are hard punchers who also leave themselves open to hard punches

2) Povetkin caught COVID in the time between these two fights… I think that's a new wrinkle for handicappers to look at, and I am going to give it some weight this time around.

Therefore, I am going to ride the favorite in tomorrow's rematch and take Dillian Whyte -335 vs Povetkin, and under 7.5 rounds at -120.

One last thing… 20-year-old Junior Lightweight Campbell Hatton is set to make his professional debut on the undercard of Povetkin vs Whyte Part II in a 4 round bout versus some seemingly washed-up 31-year-old guy named Jesus Ruiz (41-9-5, 29 KOs).  The only reason I give a shit about a fight this far down the card is Campbell's dad is former junior welterweight and welterweight world champion and pride of Manchester, UK… England's very own… Ricky "Hitman" Hatton!

If this kid is even half the fighter his old man is (without the coke habit, of course) then we could be in for some gritty bouts with some proper drunk-and-rowdy English fans down the road.

His fans never left, and at one point HBO panned through the crowd and one of those limey cocksuckers was fucking playing the trombone… He snuck in a trombone… It was beautiful.