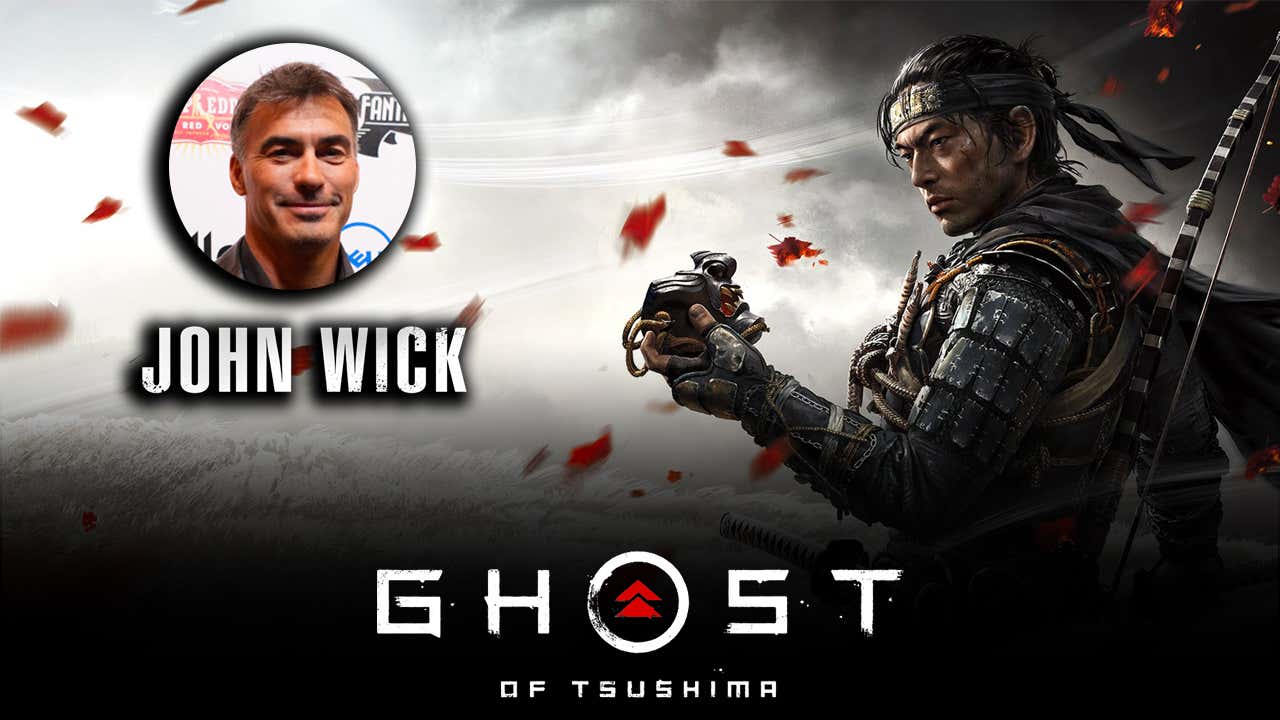 Sony Pictures and PlayStation Productions are developing a film adaptation of the hugely successful action adventure game Ghost of Tsushima, with Chad Stahelski attached to direct. The game recently crossed a massive milestone of selling over 6.5 million copies since its July 2020 debut.

Stahelski, Alex Young and Jason Spitz are producing through their company 87Eleven Entertainment. Asad Qizilbash and Carter Swan will produce on behalf of PlayStation Productions. Sucker Punch Productions will serve as Executive Producers. Peter Kang is overseeing the project on behalf of the studio.

Ghost of Tsushima is one of the best games I have played in the past 5 years. Full stop. Beyond having a fantastic combat and inventory system, the story was so immersive and interesting that it genuinely feels like you're part of a movie. Imagine Assassins Creed minus the stupid Abstergo modern day shit.

That presents part of the problem for this production. The game basically WAS the movie! So not only is this movie going to have to achieve in 2ish hours what the game does in 20ish hours of gameplay, but it needs to match fo exceed its quality. That is an uphill battle that I just don't see anyone winning.

I will say that, for as much distaste this puts in my mouth, I am intrigued by the addition of Chad Stahelski and the fact that Sucker Punch is on board as EPs. Stahelski directed probably the most iconic new-wave action movie ever made in John Wick, and the former stuntman knows how to do action right. A quote I always go back to is one from director Sam Hargrave, who is another stuntman-turned-director (he did 2nd unit work on a lot of marvel properties and recently directed 'Extraction'). He told us that having narratives told through action vs the action being a feature is what makes a successful action movie in the modern era. Stahelski is a pioneer in this regard, so we will hopefully get at least some phenomenal action, even if the story can't be fleshed out to the degree we may want/