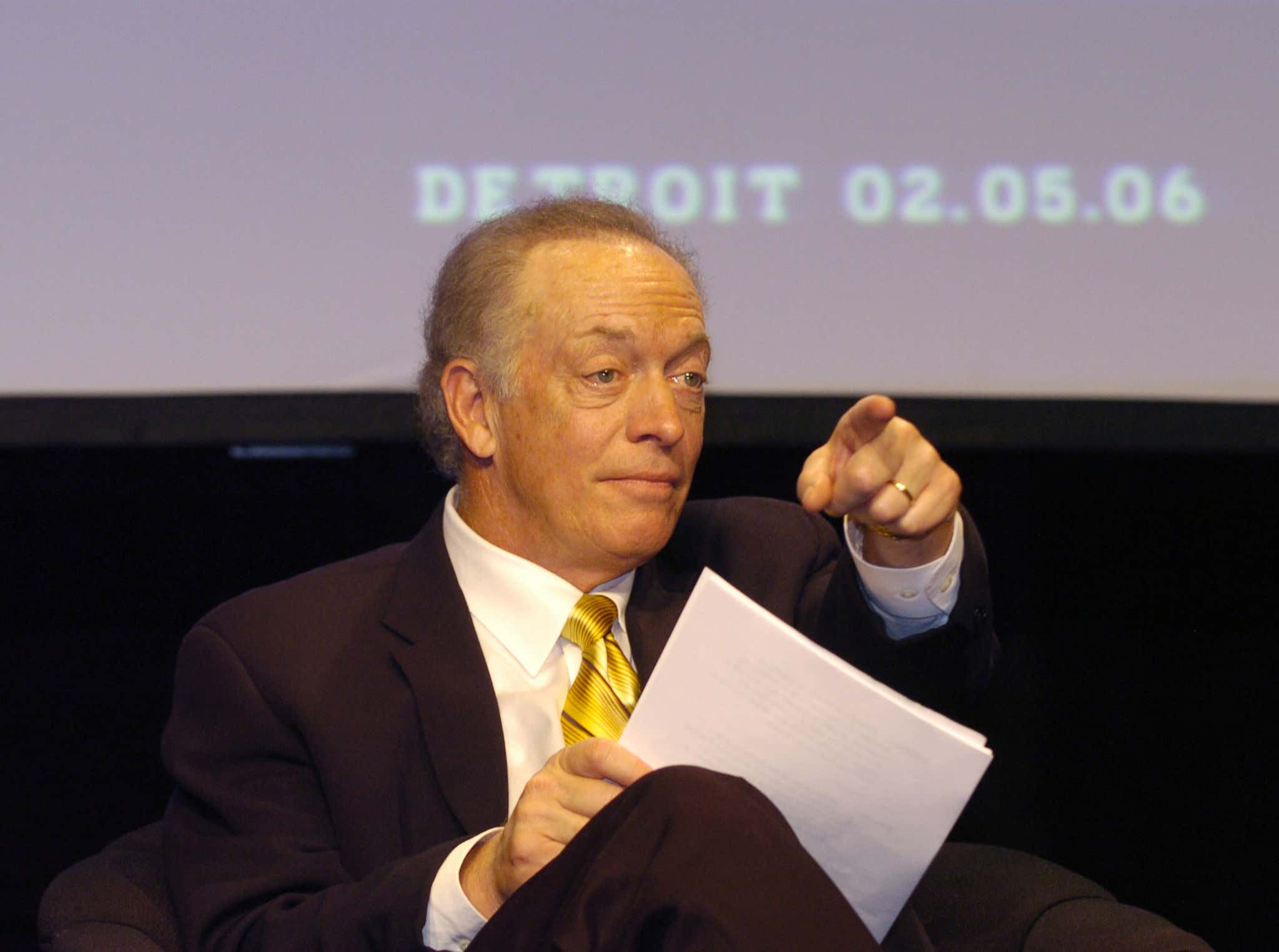 Dick Stockton is a legendary play-by-play guy who has crossed over several sports and been a staple on FOX NFL broadcasts for the past 27 years. Last night, my buddy Jeff D. Lowe brought up the future of NFL broadcasts with the new TV deal.

As a guy who roots for an NFC team and feels FOX puts out a superior product, mainly due to their broadcasting teams, I felt obligated to weigh in. I felt that this was some stinky news, to which Jeff D. Lowe disagreed citing CBS had better play-by-play guys.

That got me thinking about FOX play-by-play guys. Headlined by Joe Buck, but a mainstay on Sundays, especially if your team is bad, is Dick Stockton who has been calling NFL games since the year my Buccaneers came into the NFL, 1976. I felt like he'd be calling games forever. Never even considered the notion that I may never hear his bellowing voice again.

Then this news broke this morning.

I was floored. Sure he's starting to lose it and remind some people of Pat Summerall towards the end, but his voice is incredible! I never thought I'd turn on games on Sunday and Dick Stockton would be nowhere to be found. Did I force him into retirement??

A legitimate blue check, Andrew Marchand of the New York Post, who the article, confirmed what I had thought…

The power of the internet. Truly incredible. Anyway, congrats on an outstanding career Dick! You had a tremendous big game voice and I thoroughly enjoyed listening to your calls for literally my entire life.