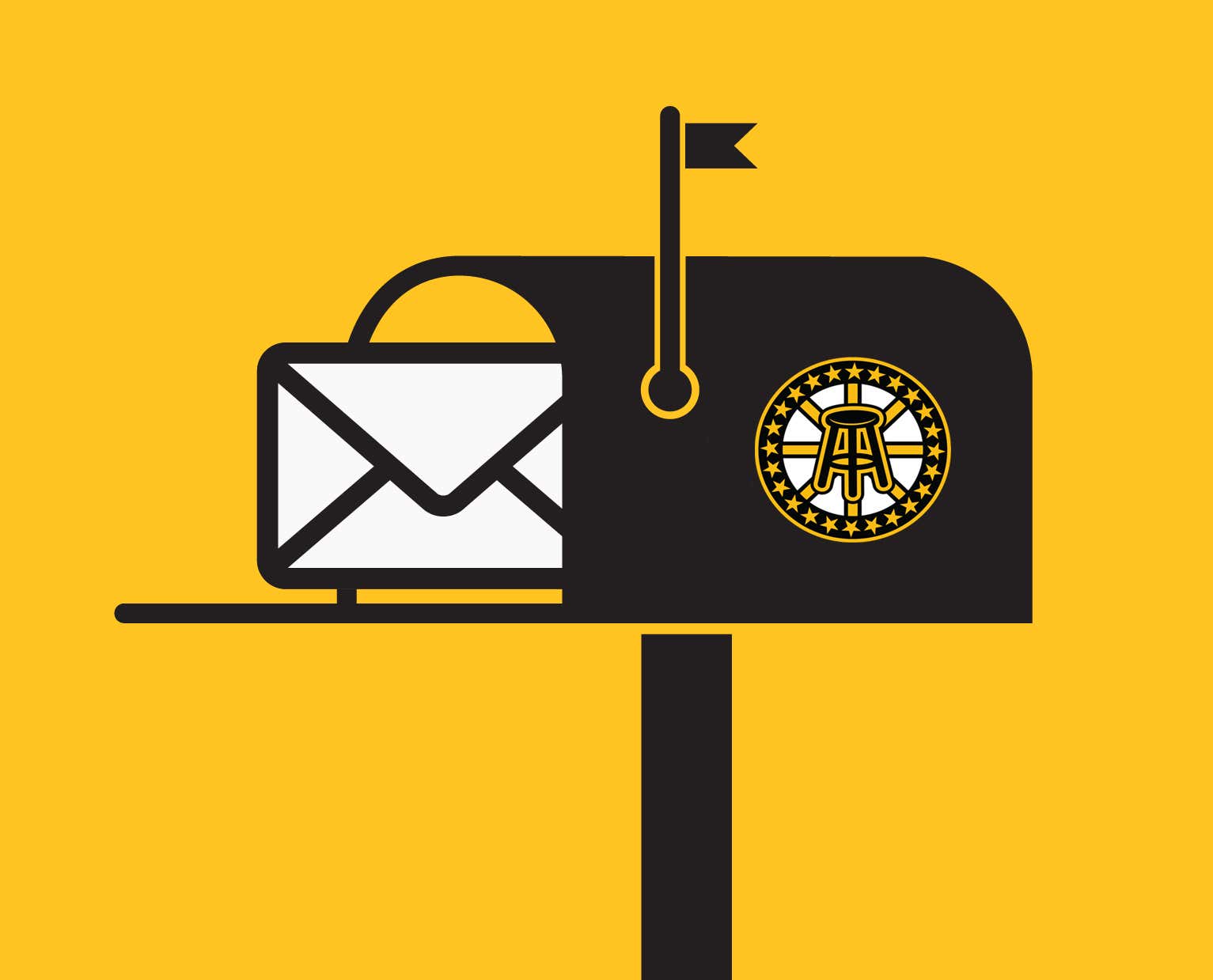 The Boston Bruins returned to practice last night after a 7 day COVID pause (technically 5 days but it's been a week since their last game). Sean Kuraly and Jake DeBrusk are still on the COVID 19 list, David Pastrnak, David Krejci, and Craig Smith have been removed. Here are your news, notes and quotes heading into tonight's game against the Islanders and then we'll get into mailbag questions.

Tuukka Rask returns to the lineup tonight (first start since March 7th), Jarred Tinordi and Trent Frederic will most likely return as well but are considered game time decisions. Here are the lines from practice last night:

Brandon Carlo, Jeremy Lauzon, and Zach Senyshyn returned to practice last night but will not play tonight. The B's will have fans in the building tonight for the first time this season, 12% (about 2k people). Hopefully they can feed off that energy.

Onto the mailbag… Thanks to everyone who sent in questions.

Hey Marina! Do you think the two game pause will help or hurt the Bs coming up against the Isles Thursday? With the division rankings so tight I’m hoping they can catch up with points. Go Bs! -Danielle B.

I think it's certainly gonna hurt. Just one practice under their belt against a very good team. I'm sure their conditioning won't be up to par from where they should be but nothing they can do about that. Just gotta keep it simple against the NYI.

hey there! Why does defense seem to be the talk of the town in terms of deadline acquisitions when they are #1 in goals against this year and in the bottom 6 of goals for? Somethin’ doesn’t add up 🧐 every year it’s the same thing. Need secondary scoring. Don needs to do something about that very issue ASAP before the window is fully closed for this core. Let me know your thoughts! P.S. huge fan of your work and the B’s. Hoping they turn it around down the stretch here and string some quality wins together- Best, DL

I just think if you're gonna contend for a Cup this year I think defense is the biggest weakness. Yes, secondary scoring has always been a problem. But losing Krug and Chara is a big loss, especially come playoff time. Add in how banged up the defense has become… I think on paper the current forwards have enough talent to put the puck in the net, they just gotta figure it out. I'm more worried about the D in the playoffs. I do flip flop occasionally on this. But there are 18 days until the deadline. Sweeney's gotta figure it out sooner than later.

Am I being  a bruins homer, how good are the bruins prospects? From around the league and even NBC rankings the bruins seem to not have “enough” grade A prospects but I disagree… John Beecher, Vaak, Studnicka, Zboril, Senyshyn, even lower tier guys like Lauko, Steen, Ahcan not to mention still young Lauxon, Clifton. They would be on the starting lineup on the majority of NHL rosters,… How can people say the bruins don’t have any prospects or “enough” compared to other teams to go after someone like eichel? Hall? Or a big trade…. I’m honestly curious from another bruins fan/reporter. Am I being a homer or do the bruins have quietly one of the best prospect pools ?

Regretfully, you're being a homer. They have one of the worst prospect pools in the league. Doesn't mean they don't have any good players in the pool, their pool is just not as strong as some other teams. That's to be expected though, as the B's have been in cup contention for a while. They've traded away a ton of assets and picks. Obviously you'd like to have some Cups if you're pool is gonna look like this. But yeah, the Cup window is closing at a rapid pace and they're gonna want to replenish this pool soon enough.

Who realistically do you see the Bruins grabbing before the deadline?

The B's have been tied to Nashville Predators defenseman Mattias Ekholm for a while now. He's the big prize this year. Not sure if they will pull the trigger, Elliotte Freidman is reporting that NASH would like a 1st round pick, high level prospect and a another pick/player in return. If you're Boston do you send DeBrusk in that package? Ekholm would be a great fit in Boston. He has another year left on his deal so he's not a pure rental (and at 3.75 Million it's a pretty good deal), but honestly who knows what Sweeney will do. It's almost too much of a no brainer that makes me think Sweeney won't get it done.

Not sure if the Devils are extending him or not by Kyle Palmieri would look great alongside David Krejci. Arizona's Conor Garland has been in trade rumors as of late, the MA native is on a cheap deal and he'd add some scoring touch to this team. Again, it all comes down to Sweeney and if he's willing to pay to make one last kick at the can with this group. Tick tock.

Also if not Ekholm maybe Alec Martinez on the back end? Ekholm is certainly No. 1 on the trade bait board though that's for sure.

What's the deal with Ondrej Kase?

Well. Certainly not the year anyone would have hoped for him. Concussion the 2nd game of the season. Has been on and off skating. I think anything you get from Kase this year will be a "bonus". Head injuries are serious and I don't want him to return unless he's 100%. But man it's gotta be tough for him, come to a new team, have to quarantine and miss a few games in the bubble, then get hurt just 2 games into a full season with your new team. I feel for him, I really do. It's gotta be tough. But yeah I don't expect him back anytime soon. I almost wonder if Sweeney considers him returning for the playoffs his "move" of the trade deadline. We'll see.

The Bruins begin their 28 game stretch over a span of 45 days tonight. Gonna be an absolute grind. Time to start it off on the right foot… Frankie Borrelli and I will be going live on Instagram before the game to preview the game. Islanders are 4-0 against the Bruins this year (Borrelli will be insufferable if they make it 5-0), but hopefully the tides will turn as they play the rest of their season series in Boston. Follow me at the link below. Trying to grind to 10k! 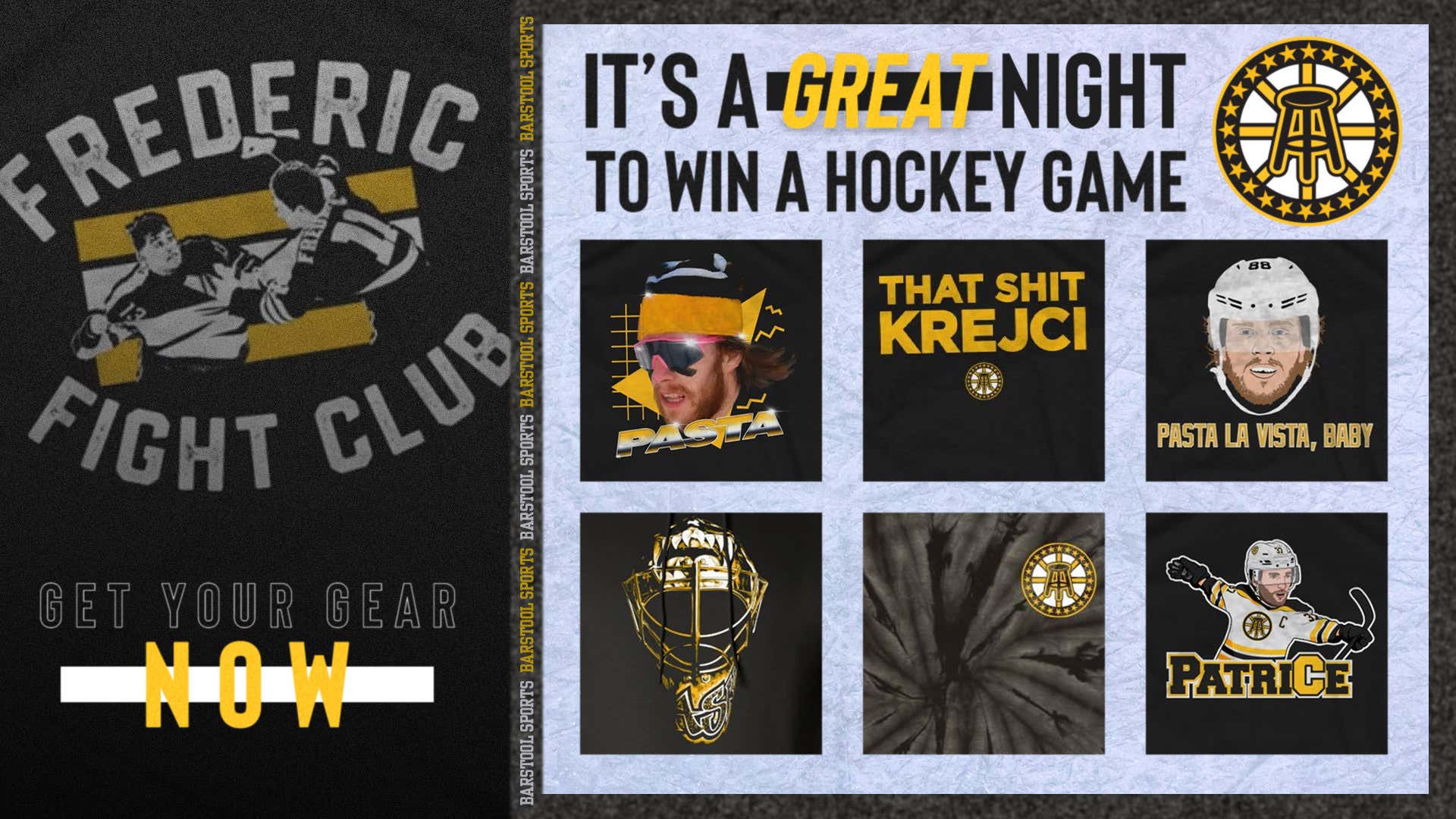 Feels good to say this after a week… It's a great night to win a hockey game.