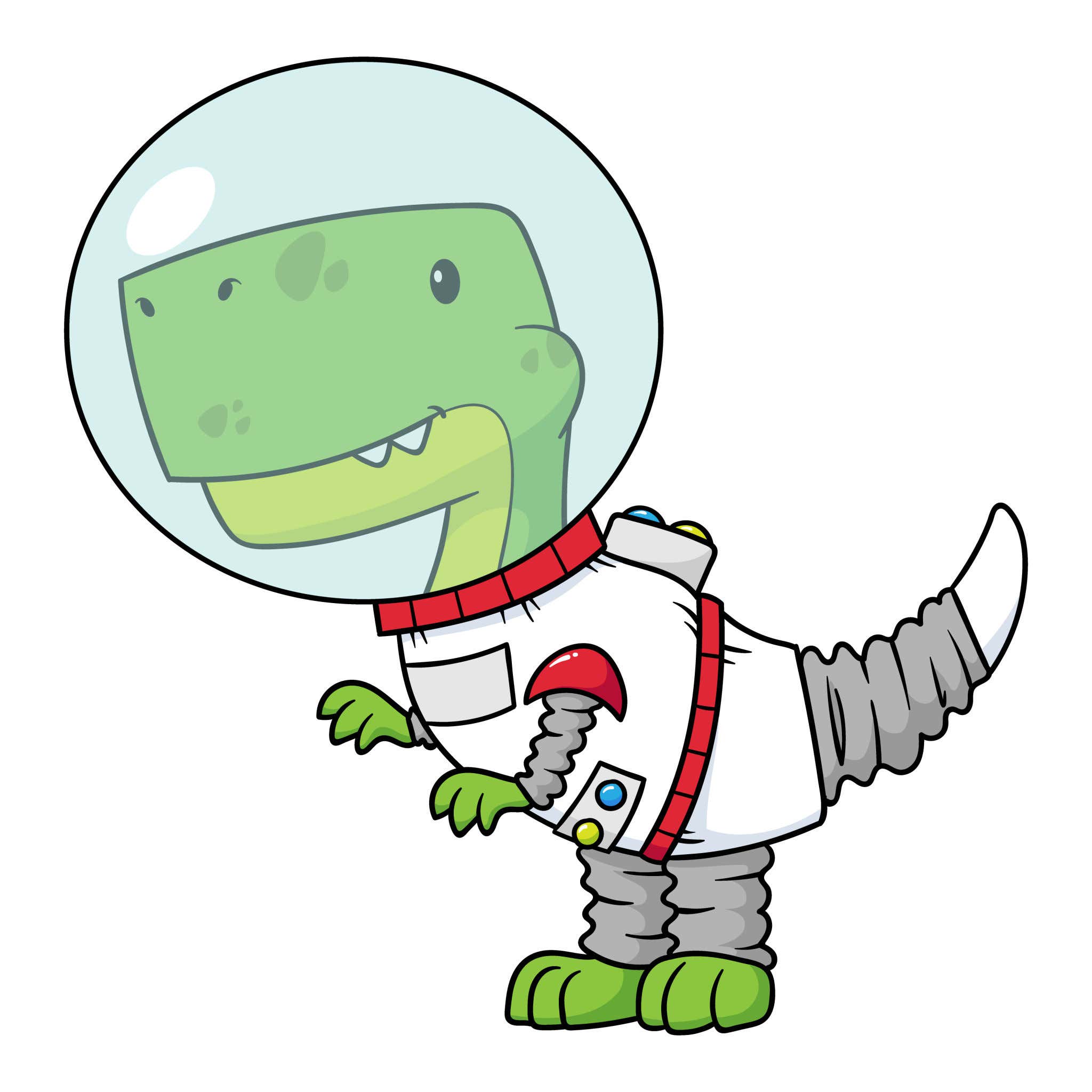 Last week on Macrodosing (subscribe, download, rate, review) we got into a debate about aliens. Given the brains associated with this show, I expect this to be a recurring topic of conversation. And while the talk was brief, I haven't been able to shake a thought that spawned in the aftermath.

When we think of aliens we think of highly intelligent beings beyond our primitive comprehension. It's always them coming to us, invading the planet, with weapons and technology that makes our nukes look like firecrackers. Never do we stop and really think about how life on other planets could very well be WAY behind ours. Like sure, I bet there are more advanced life forms out there ready to run our pockets whenever they'd like. But to assume that throws out our own history on this planet. We weren't the first life form to dominate this orb. Dinosaurs had their run, and what a run it was. I'd argue they'd still be putting numbers on the board if it weren't for the extinction level event that blew them to smithereens. Could you beat a pack of velociraptors in a fistfight? Of course not. Humanity would've been a 16-seed against dinos. They would've got us out of here by halftime. If not for that asteroid we're not having this Monday afternoon pontification session to begin with.

So if an asteroid - a one in a billion event - is the only reason our planet isn't still occupied by the mighty dino, who's to say other planets that weren't mollywhopped by space rocks aren't currently still inhabited by dinosaurs? I'd go as far to say as it's reckless speculation to assume aliens are anything BUT dinosaurs. Now, could there be a planet out there where dinosaurs and humanoid-type creatures learned to live in peace, evolving together, side-by-side? I wont rule it out. But I will say if that planet does exist they are now enemy number one against mankind. I know how we can deal with the traditional, INDEPENDENCE DAY type aliens. That's easy. Should we ever come face to face with Alien Dwayne Johnson riding an extraterrestrial tyrannosaurus rex we don't stand a fucking chance.