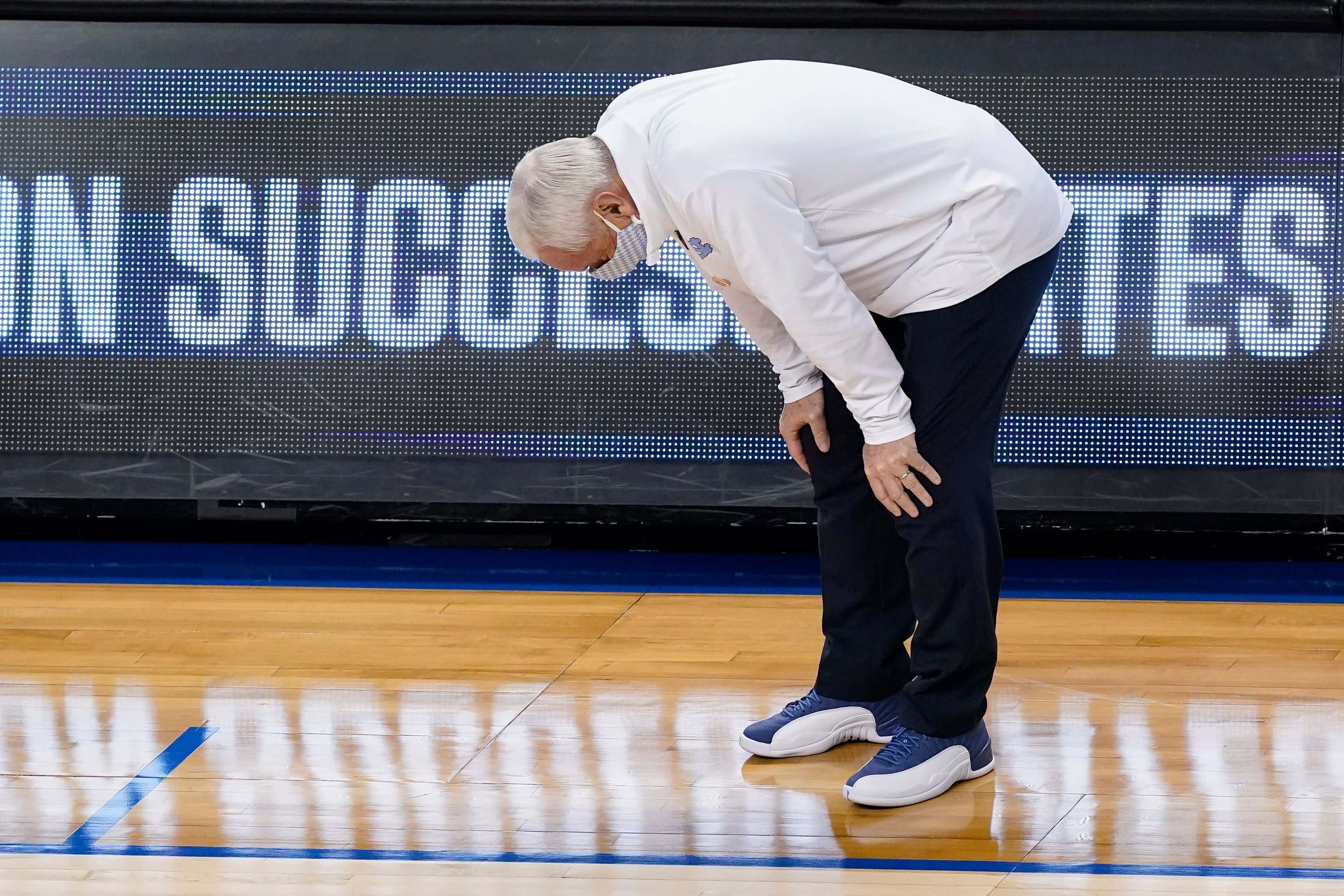 Today started out great for us UNC fans. Head football coach Mack Brown got an extension to 2025 and the assistant coaches got three year extensions. I've been a huge Mack Brown and co stan since day one. I was thrilled. Not even 10 damn minutes later, news that Walker Kessler was transferring broke. Then shit hit the fan. I'm sorry UNC fans, we need to accept the truth.

Yes, in the off season UNC often has players announce that they are transferring. But it is often to smaller programs where they will get more playing time, instead of riding the bench. To my knowledge, this is the first player for us in a while that will likely be leaving for a bigger and better program. UNC is struggling. It is simple as that. Just maaaaaaybe approaching on panic mode. If all the guys who I think are leaving, actual leave, you'll find me in a ball underneath my desk.

So Kessler was shock number one of the day. Then through my mentions, DMs, and sources I started to learn that Kessler will not be the only player leaving. Armando's and Caleb Love's parents are also taking to twitter.

Day'Ron Sharpe will likely leave but odds are that is for the NBA. No one is surprised about that.

Garrison Brooks, the Preseason ACC player of the year, has another year of eligibility. He will either be returning as a grad student or finishing his least year elsewhere. I would be surprised if he declared.

I've seen rumors both ways for RJ Davis and Caleb Love. So it is just a wait and see.

Armando has also unfollowed UNC basketball on IG and twitter. So is Armando about to declare or is he going to transfer? 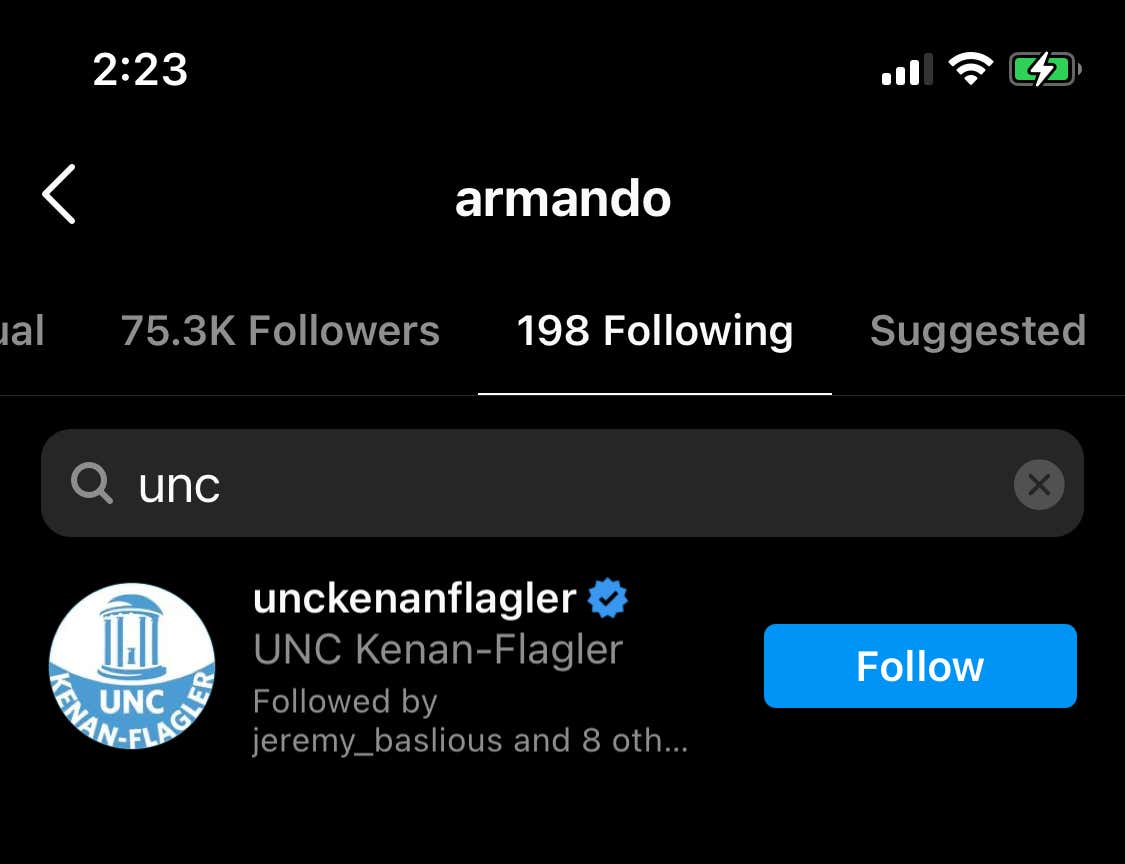 I don't know enough Xs and Os to look at game tape and say who should be in and who shouldn't be. Plenty of people have heard that Kessler would routinely outplay Brooks in practice, yet Brooks still got more minutes. Is this just loyalty and experience? Clearly UNC's lack of age helped lead to their downfall against Wisconsin. I will say that I do think we had too many too qualified big guys that the balance of playing time, or lack there of, started this whole downward spiral.

No one else will say this, but I will. Roy does his best work with teams that he has the players for 3-4 years and can develop them. Look at our 2017 national championship team. But the current model, and growing trend, of NCAA Men's Basketball is the one and done system. There is a lot less emphasis on players playing through their eligibility and becoming a face of their program. But instead, a huge surge in players being in and out of the door solely to improve their draft stock. It is simply hard to get players to stick around long enough to develop them to Roy's system. No I am not saying that we need a new coach, no shot in hell, don't go there. What I am saying is that we need a new plan of attack. Maybe it is going back and restarting our recruiting over. In a few years we can't recruit just by being North Carolina. We need to sell it as more than the name on the front of the jersey. Instead, we need to sell celebrating your senior night.

I give it until February of ACC play next year. Roy always schedules hard out of conference games to prep the team for conference play, so we can't make judgements during the fall. This is just the painful reality that we live in currently. We can't just expect UNC Basketball to be great year in and year out, we will have to earn it.

In the meantime, I welcome everyone to the Carolina Football hype train. I've been on it since I set foot on campus, and it is worth all the ups and down. Maybe the football team is taking the life force from the basketball team. Sorry to the basketball fans, but I'm okay with that. From 2-9 in 2018 to 8-4 in 2020 and playing in a NY6 game? That's absurd. All hail Mack Brown and company, but I digress. 164 days until kickoff, and yes I'm counting.

We just have to wait and see who is still here come Late Night with Roy. There's nothing else we can do. Oh and don't shit on the guys for leaving. They owe it to their careers to do what's best for themselves and not UNC. Let's not be Ohio State fans. Do better. Be supportive.