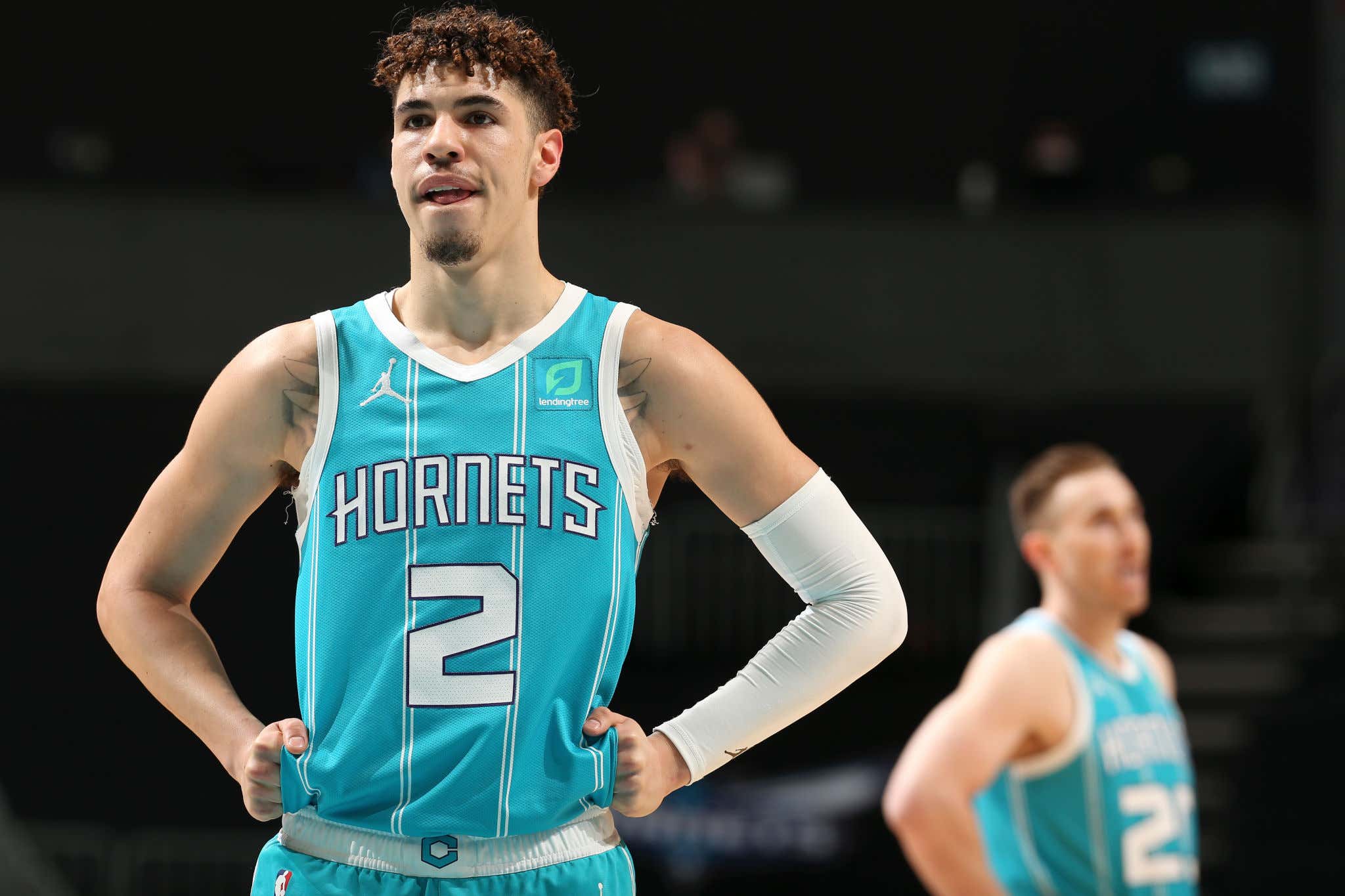 Well this stinks out loud. Injuries suck no matter who it is, especially ones that end a player's season, but this is just something that no Hornets fan and really any basketball fan wants to see. To say LaMelo Ball has lived up to his massive amounts of hype heading into the season would be a massive understatement. Easily the frontrunner for the ROY, this is brutal news. You can hope that a second opinion might improve that recovery timeline but I wouldn't bank on it.

LaMelo has been a starter in CHA for about half the season, a total of 21 games. How good was he in that role?

In other words, he was pretty much as legit as it gets

Not only that, but the Hornets are so damn fun to watch this year! That's the double whammy. Not only are they losing a really good player who instantly made this team a whole lot better, but it also throws a huge wrench in what has been a very surprising season for the Hornets. Nobody really predicted they would find themselves in the top 8 and as of the writing of this blog that's exactly where they are. They are a must watch team on League Pass and have been all year.

Obviously, that has a lot to do with LaMelo. Not just what he can do as a playmaker, but as an all around player. That's not exactly something you see from a ton of 19 year olds in the NBA. It sucks that we won't get to see him the rest of the way as the Hornets make a playoff push. From the sounds of Woj's tweet it doesn't seem like he'd be available in a potential playoff series either, which would also stink.

The question now turns to the ROY. Has LaMelo shown enough to win it no matter what else happens? Remember it was games played that sort of screwed Zion, and on the season LaMelo is going to finish at 41 if he never comes back. I don't know if you've been paying attention to what a guy like Anthony Edwards is doing lately, but it wouldn't shock me if he now ends up winning simply because he's available. Because make no mistake about it, if there's no injury LaMelo wins this thing running away.

If you didn't see how he got hurt, it looks like just some shit luck

It's said time and time again but it's really true. Injuries fucking suck. Especially when they rob of from being able to watch one of the best young talents in the entire league.