Sue me for being an asshole but I simply can't get over how much I love the #1 seed Fighting Illini. I know everyone and their mother loves an upset and this would be a great story and blah blah blah but I want to go on record and say that I'm not scared of Loyola. There's no amount of Sister Jean cutaways and 2018 Final Four highlight montages that will change my mind. I've seen Ayo and Kofi and Trent and DaMonte and everyone in between evolve and grow into champions. Sure it would be cute for another Cinderella but just be honest guys. Illinois is a fucking wagon.

I'm putting this into existence because I hate when everyone gets all nervous and tight around game time. You should have butterflies but they should be good ones. In the words of an extremely generic pitching coach with a very bad drinking problem:

this is the fucking easy part ladies. That's why we make working out and all that bullshit so hard.

Point is you don't get this far as the University of Illinois in a program rebuild and then just lay an egg to Loyola. That's not how it works. We're too big. Too strong. Too well coached by Brad Underwood. 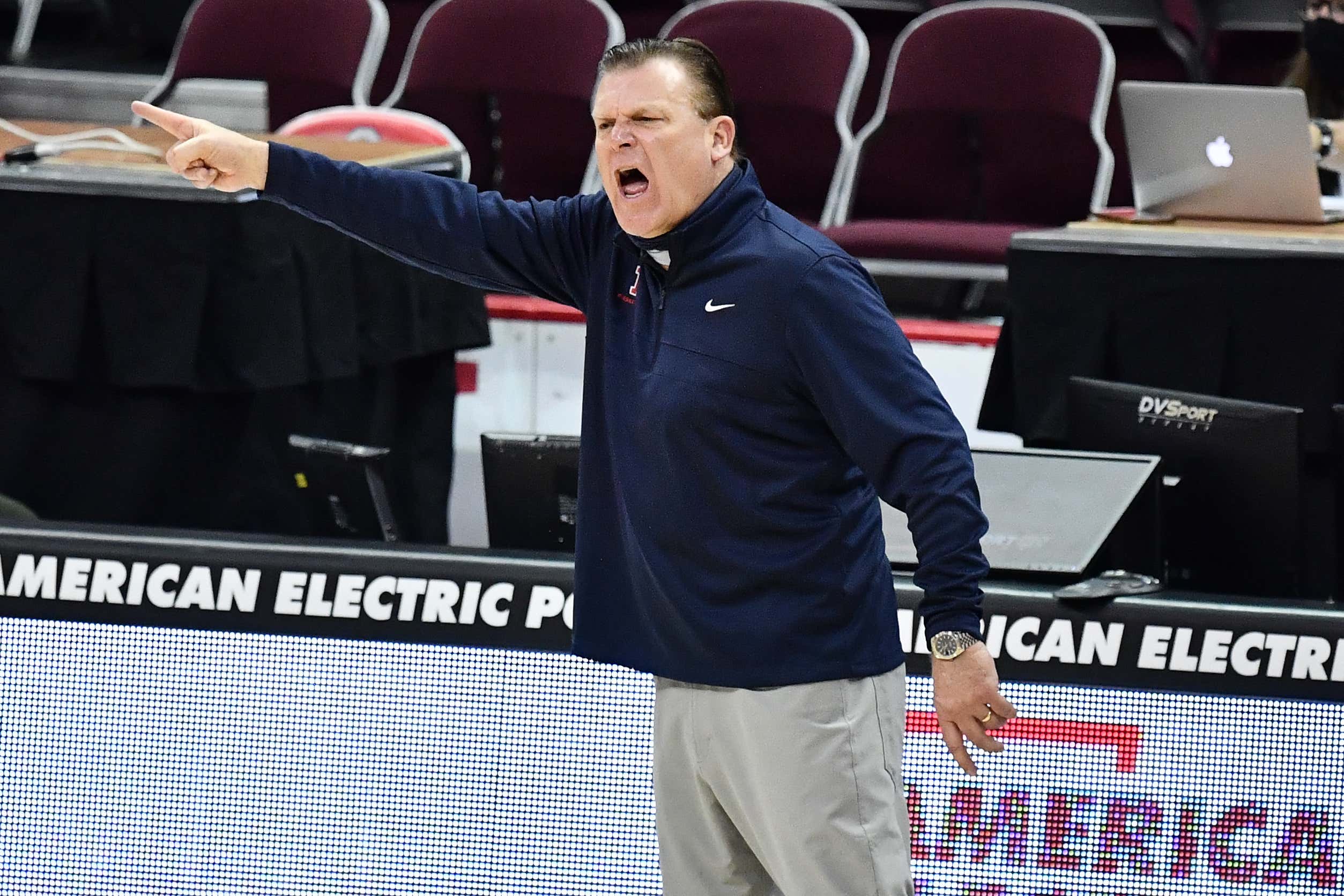 Just look at that man. He spent 10 years at Western Illinois as an assistant waiting to get a chance to run a program. You think after everything he's been through that his squad isn't coming out firing on all cylinders? Brad Underwood was literally made for this moment and I want it to be celebrated.

Embrace the moment. We've waited so fucking long for it and I don't want you guys with tight buttholes because Sister Jean's holding the rosary. Illinois is way too good for that bullshit.