But I was also a fucking champion. 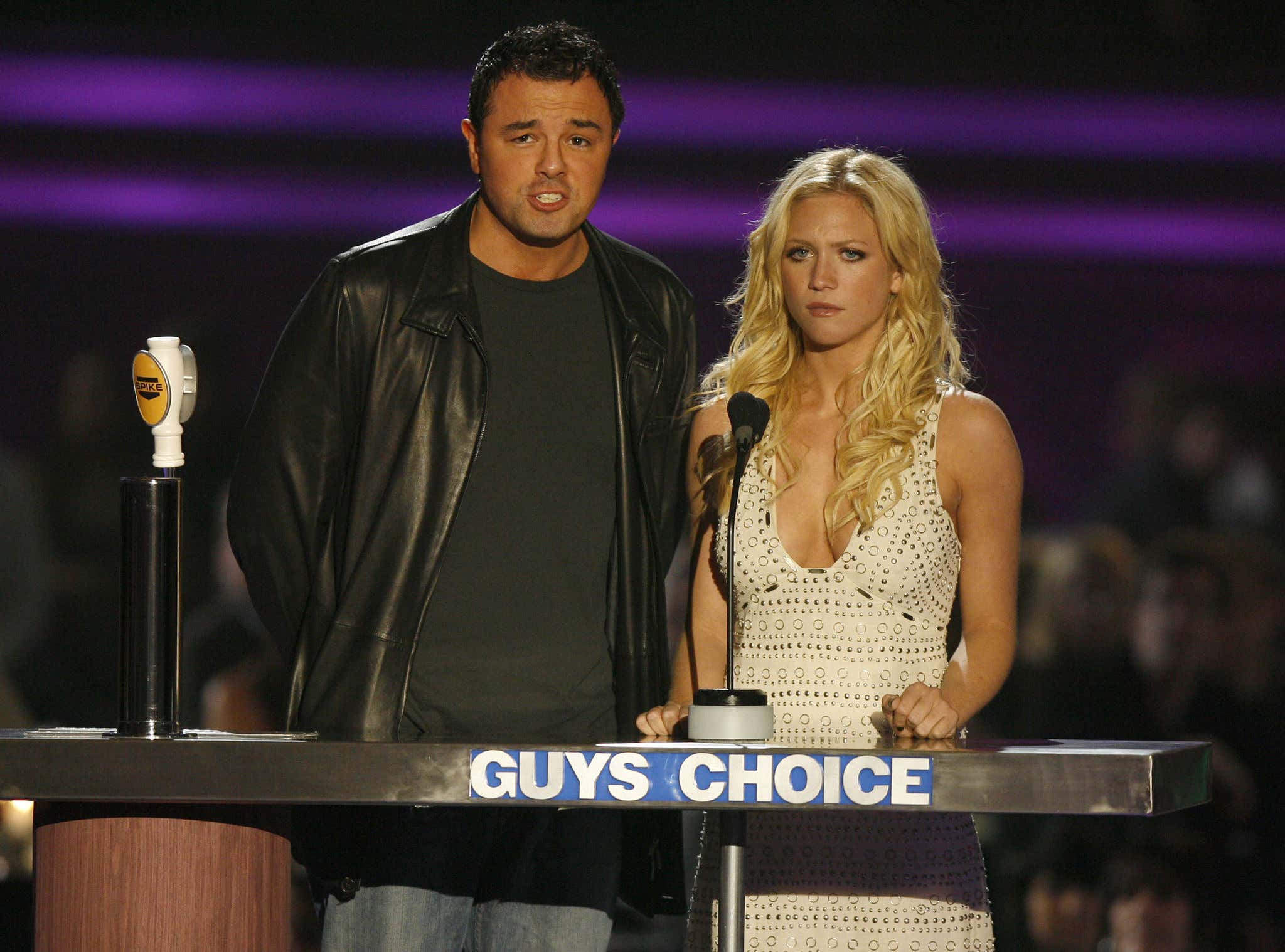 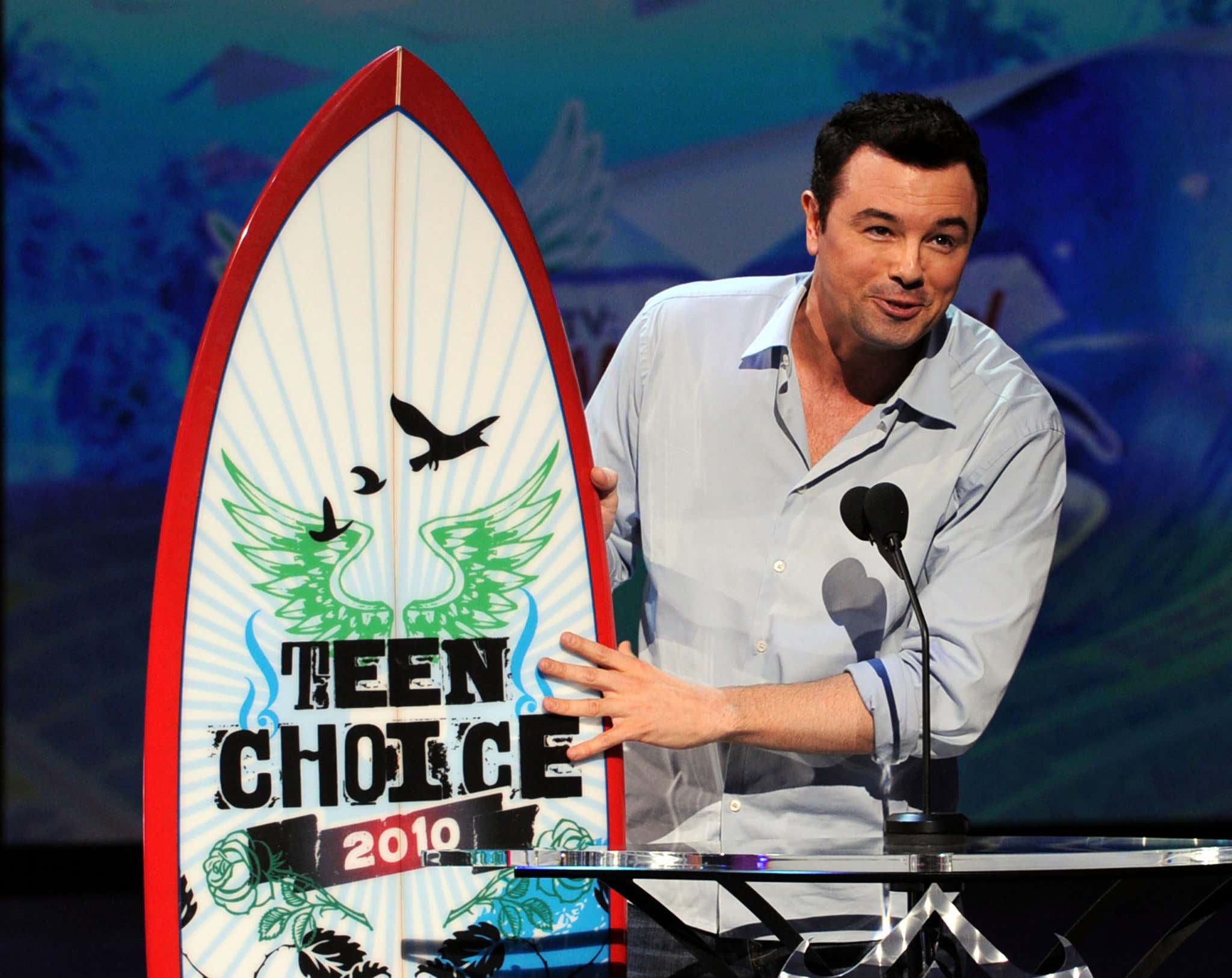 So, I might not be Seth McFarlane, but I wear my badge as a champion with pride. I was a big fucking boy. Bless my mother for lugging me around the state fair, just to get me some recognition at an early age. It looks painful to even hold me up.

I wasn't even that big at birth! Only a few pounds! Then… this…

What were they feeding me? How often did I eat lunch? What the fuck happened?

That baby would've weighed half a ton!

It's also worth noting that Trent still holds the record for Barstool's Biggest Baby. Nobody will ever, ever touch this record. Not even close!

Luckily, I eventually trimmed down a bit. Running around the house with the Star Wars toys was good for my health. But it remained that I was an old soul trapped inside of a young body…

…just weighing significantly less than before.

I was a Champion at a young, a two-time Champion, but a fat Champion, indeed.