Free agency won't even officially begin for another two days. And just in the first six-plus hours of it, the Patriots have added:

--A 3-down edge defender in Matthew Judon

--A versatile, all-positions defensive back in Jalen Mills

And then, Nelson Agoholor. Who, if Julian Edelman isn't back fully healthy, is immediately their WR1. If Edelman is back to being 2019 Edelman, then Agholor is ... what? WR1A to Edelman's WR1B? Vice versa? What does it matter how they're designated. All that counts is the Pats just upgraded yet another vital area of need with a guy who outproduced everyone at that position on their roster last year.

His numbers? How about the fact that his 18.7 yards per reception was second in the league behind only Marquez Valdes-Scantling. His 48 receptions would've put him third on the Patriots, just behind James White. And his 896 yards was 167 more than the Pats leader, Jakobi Meyers. To further make the case, this is from ESPN.com:

"Sure, he still had the occasional drop, but [Derek] Carr had a 100.5 passer rating when targeting Agholor, who also had 15 catches of at least 20 yards. His six TDs of at least 20 yards were the second-most in the league. Signed more for depth, Agholor became the Raiders' under-the-radar deep threat. And as Carr himself said late in the season, 'We've got to pay that man, and get him back.' But will Las Vegas pony up?" -- Paul Gutierrez, Raiders reporter

Make no mistake, this 6-0, 198 lber is a legitimate deep threat. The kind of wideout the Pats have lacked for eons. You prefer you field stretched vertically instead of always horizontally? Here's a guy who can stretch it further than the premise of a bad SNL skit. Via Pro Football Focus, on passes that traveled 20+ air yards, he had:

--The ninth most receptions

--The sixth most yards

--The third most yards after catch

--And the eighth highest passer rating when targeted, at 115.5.

All in all, not a bad upgrade on your main deep threat from Damiere Byrd.

Well alrighty then. Let's throw Kendrick Bourne in there. Who's 49 catches and 667 yards would've put him second on the Pats last year. And who, maybe just as significantly, was one of Jimmy Garoppolo's most efficient targets in the 49ers Super Bowl year with an incredible 123.6 passer rating when targeted.

So now Edelman might be your third option. Or strictly a slot guy, with Agholor and Bourne giving you size and speed and, in Bourne's case, real youth on the outside.

Seriously, my head is spinning from all this. And I'm getting punchy from all the signings. I can't keep up because I've never experienced a day quite like this in all my life of being fixated on this team. I'd say it's far from over, but at this point, is there anyone still left unsigned?

Serious question: Are we still saying that the Patriots won't be able to add free agents because no one wants to come play for Belichick and Brady was the real draw all along? Or nah? In Bill We Trust. 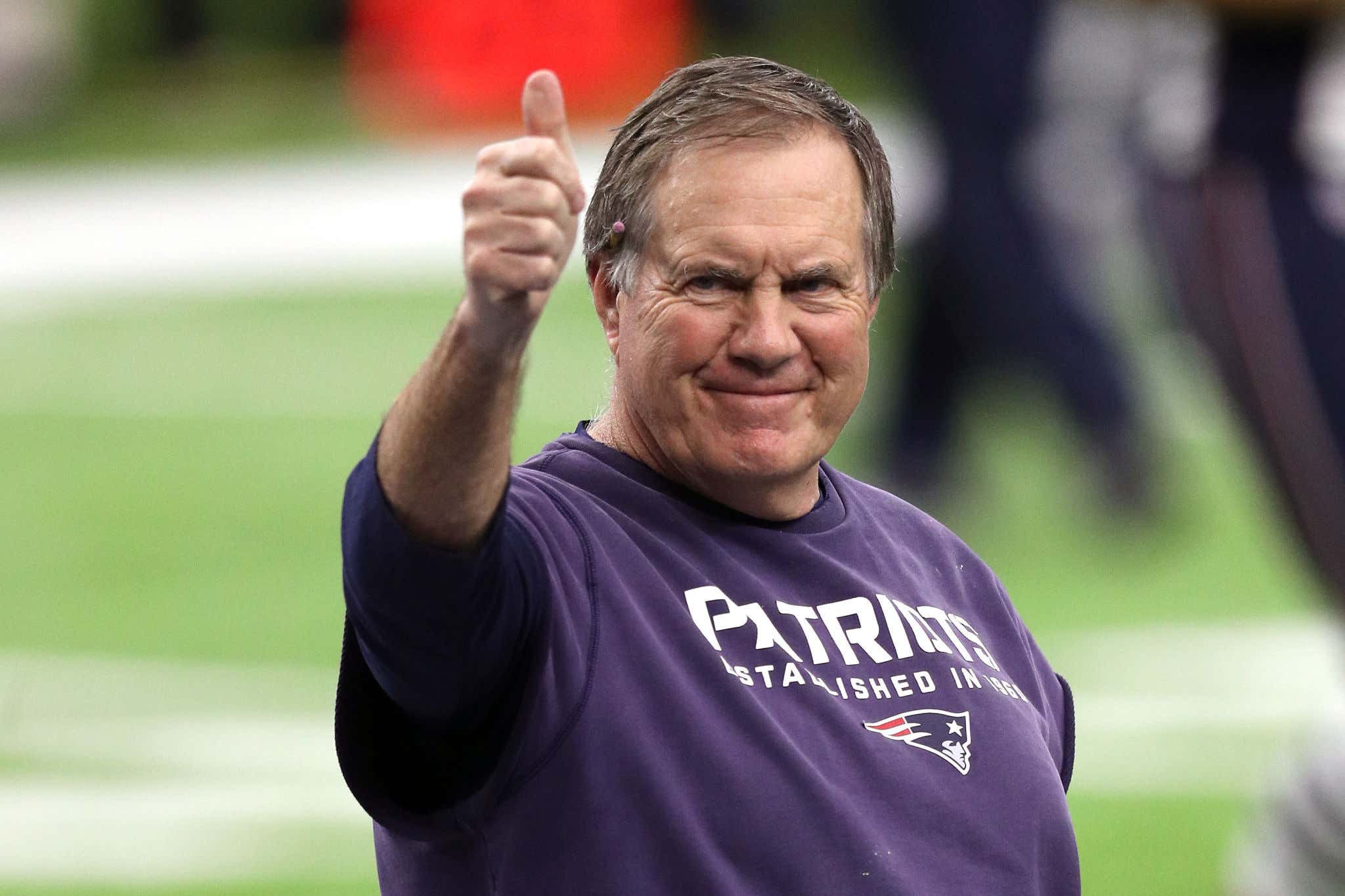