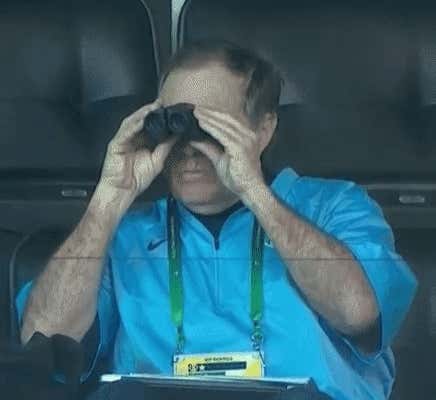 In one of the oddest arrangements by any sports league, NFL Free Agency officially begins on Wednesday, but today marks the start of the official unofficial start. It's the kickoff of Legal Tampering Season. Where the league finally approves of you talking to the players you've been surreptitiously talking to for months. Which his how free agent deals get done two days before anyone is actually, technically, free. It's weirder than "WandaVision." No one can explain it. But it's real and it's here. Think of it as … well, what? It sort of defies metaphor. I guess it's like the paper license they print out when you pass your road test before the DMV mails you your official one. The present you get before your actual birthday. I suppose we can think of Legal Tampering as free agency's precum. (Sorry.)

That said, this is one of those rare offseasons where Bill Belichick is going in with a combination of many needs and the assets required to fill them. He no longer has the Promo Code "tombrady' that will get him all the discounts he's used to. But he's got more in his PayPal than ever before. He can set his search to "High to Low," look fill his shopping cart and still comb through the "You might also like" at the bottom before clicking "Buy Now."

Just as importantly, he can look at the items with the 5-star reviews, instead of just bargain hunting and basing his choices on value alone. He's done so in other free agent markets in other offseasons, though it's been rare. In 2003, he added Roosevelt Colvin, Rodney Harrison and Tyrone Pool (though back then it was catalogue shopping). In 2007 it was Adalius Thomas and overhauled his wide receiver corps with trades for Randy Moss (who took a massive pay cut) and Wes Welker. In 2017 they whipped out the credit card to land Stephon Gilmore and keep Dont'a Hightower, signed Rex Burkhead, Lawrence Guy and Dwayne Allen, and traded for Brandin Cooks.

With his team missing the playoffs and behind only Jacksonville and the Jets in money to spend, with half the league in cap jail and a good 10 or so teams in that hole Warden Norton threw Andy Dufresne in, there is just no way on God's green Earth Belichick doesn't make it rain on the cornerstones of his next great Patriots contender. No. Freaking. Way.

Here is the 2021 FA that launched a million "Belichick Walking" GIFs. Coach Bill has gone out of his way to over praise him every time the Pats and Chargers have met. He's said he's been following Henry's career since he was at Pulaski Academy. He's a fit in every way, from his size/speed combo to his traditional inline TE ability to block, run routes and catch. He's by far the biggest tight end prize on the market. He's also publicly said he's motivated to sign with someone who has a top tier QB, so that'll make it tough. Unfortunately, over praising him will not pay the Henry family's bills, so it will require overpaying. Which the Patriots can afford at such a vital area of need. It's a matter of how much faith they have in Devin Asiasi and Dalton Keene to contribute after their non-existent, redshirt freshman rookie seasons. If they don't, spend the money. If they do, then signing Henry might be an atypically unsound move.

Here's a nice Plan B if the bidding goes crazy on Henry. More of a hybrid TE/Big WR, Smith still might fit in so far as Belichick has always emphasized pass catching at the position, saying you can always find a blocker somewhere, for cheap money. He's coming off his best season, with 41 catches and eight touchdowns. And would give them a red zone presence they haven't had since Gronk. 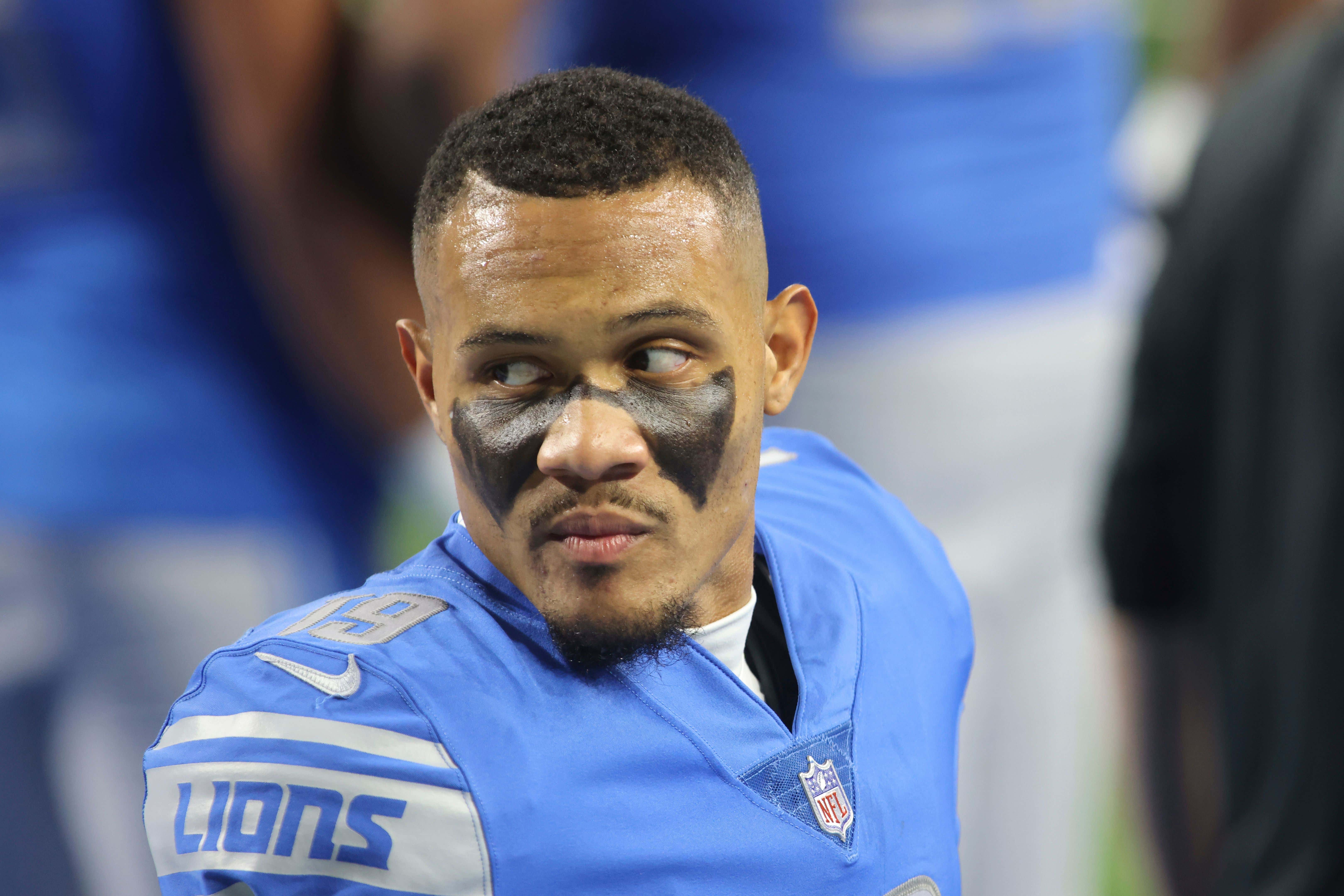 Now this would be a bold move. And mark a dramatic change in philosophy, spending huge at a position they've valued less than any team in the league over the years. With Chris Godwin and Allen Robinson getting franchised, Golladay is not only the No. 1 receiver on the market, he's easily Top 5 at any position. I don't see it happening because it sounds like he'll get ridiculously overpaid by some team looking to make a splash, because that's how it works every year. But if it does, it will transform what people think about this team. 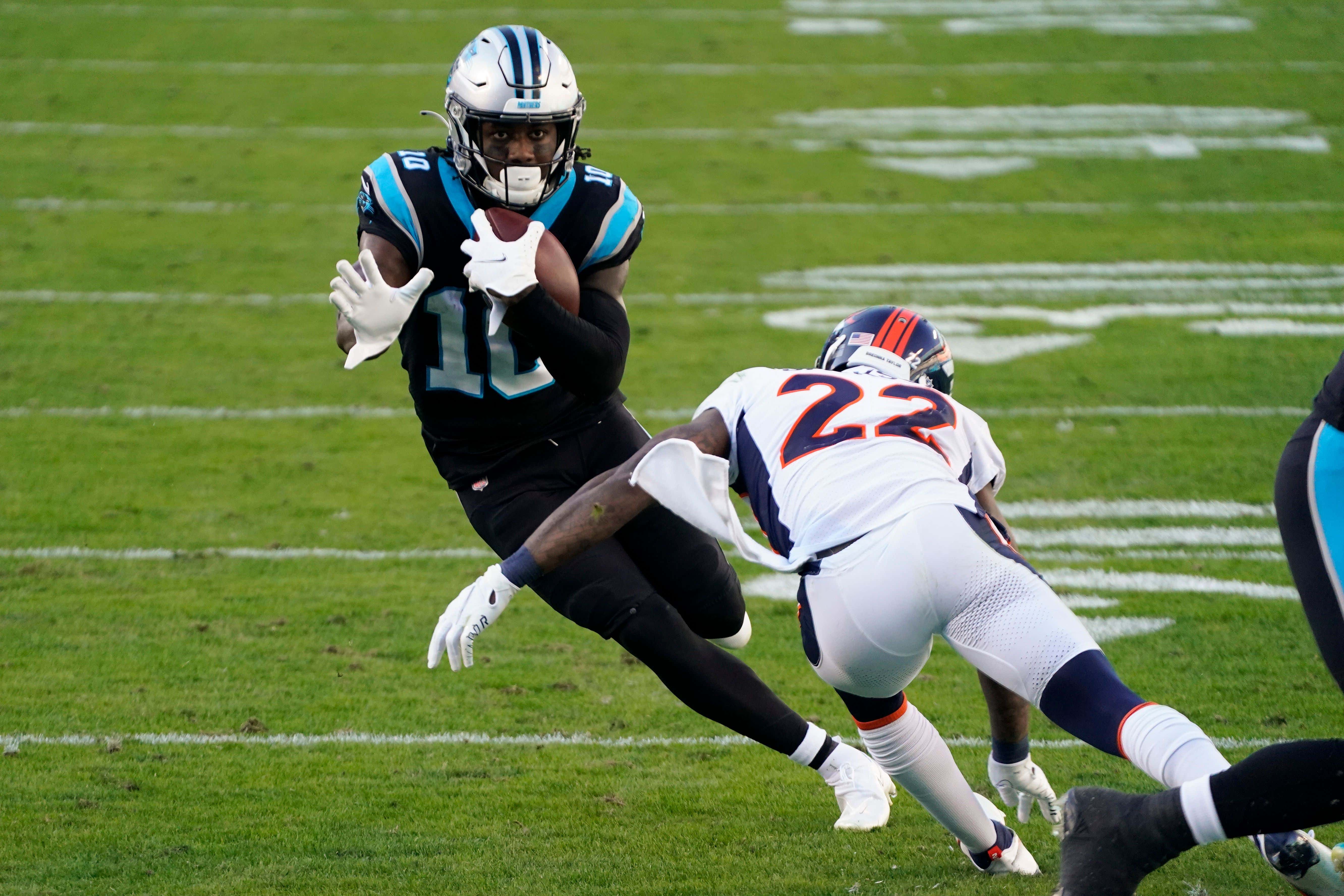 This is more like it. Samuel is only 24, and his career has been on a steady rise, season to season. Last year he had 77 catches for 851 yards to go along with 41 carries for 200 yards. At Ohio State he had a 1,000 yard receiving season and another with 1,000 rushing yards. Remember what Josh McDaniels did with a much more limited Cordarelle Patterson, and imagine could do with this guy, moving him all over the formation and getting production out of him in every aspect of the offense. He's more valuable to a team that emphasizes versatility than he is to a team looking for a traditional, field-stretching X-wideout.

Giphy Images.
When Tampa used the Franchise on Godwin instead of Barrett, it immediately made the Super Bowl hero THE prize of this market. With all that that entails. If there's a position in football that comes at a higher premium than a top wideout talent, it's pass rush specialist. A few years ago the Pats traded Chandler Jones rather than pay him. Then let Trey Flowers walk to Detroit for like $90 million in what Peter King listed as the worst FA signing in recent memory. Don't get me wrong, if I didn't want to see Barrett in New England I'd belong in a nursing home. It's just that I think they've got a lot of young pass rushers who have yet to establish themselves as every down DEs (Chase Winovich, Josh Uche), and would rather save billions and get someone who they can count on against the run.

UPDATE: The Bucs just re-signed Barrett, for 4-years and $72 million. Looks like I was right about the price.

A true 3-down player who can also get after a passer, Judon is sort of a second tier edge player in this class. I'm a little leery of anyone coming out of Baltimore that he might be a product of their system and not fit as well in New England (see Adalius Thomas). But he'd be an upgrade on the outside for a team that struggled to set the edge over the last couple of seasons. 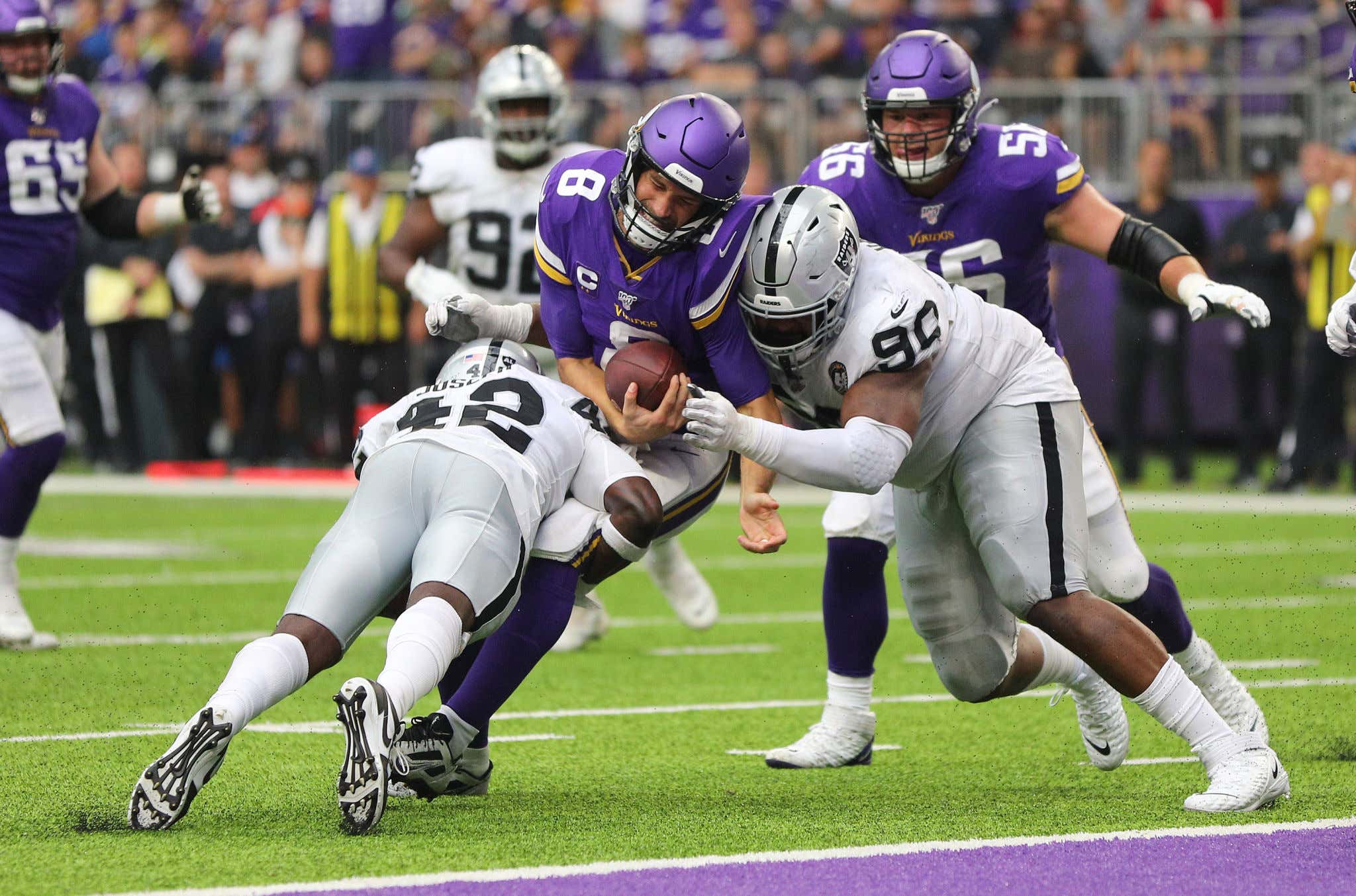 Adam Bettcher. Getty Images.
You can never have enough big bodied, space eating, 2-gap, run-stuffing defensive tackles. A defense that already had issues against the run after losing Danny Shelton is in danger of losing Lawrence Guy. And Hankins would be a great addition in the middle. He's got size. He rarely misses games. He had 48 tackles last year. And would be a cost effective solution in a huge area of need.

You always perfer to see your core players, who've been instrumental in winning championships, stay. But change always comes, whether you like it or not. For once, it would be nice to add, instead of adding and subtracting. Gird your loins. It's going to be wild.