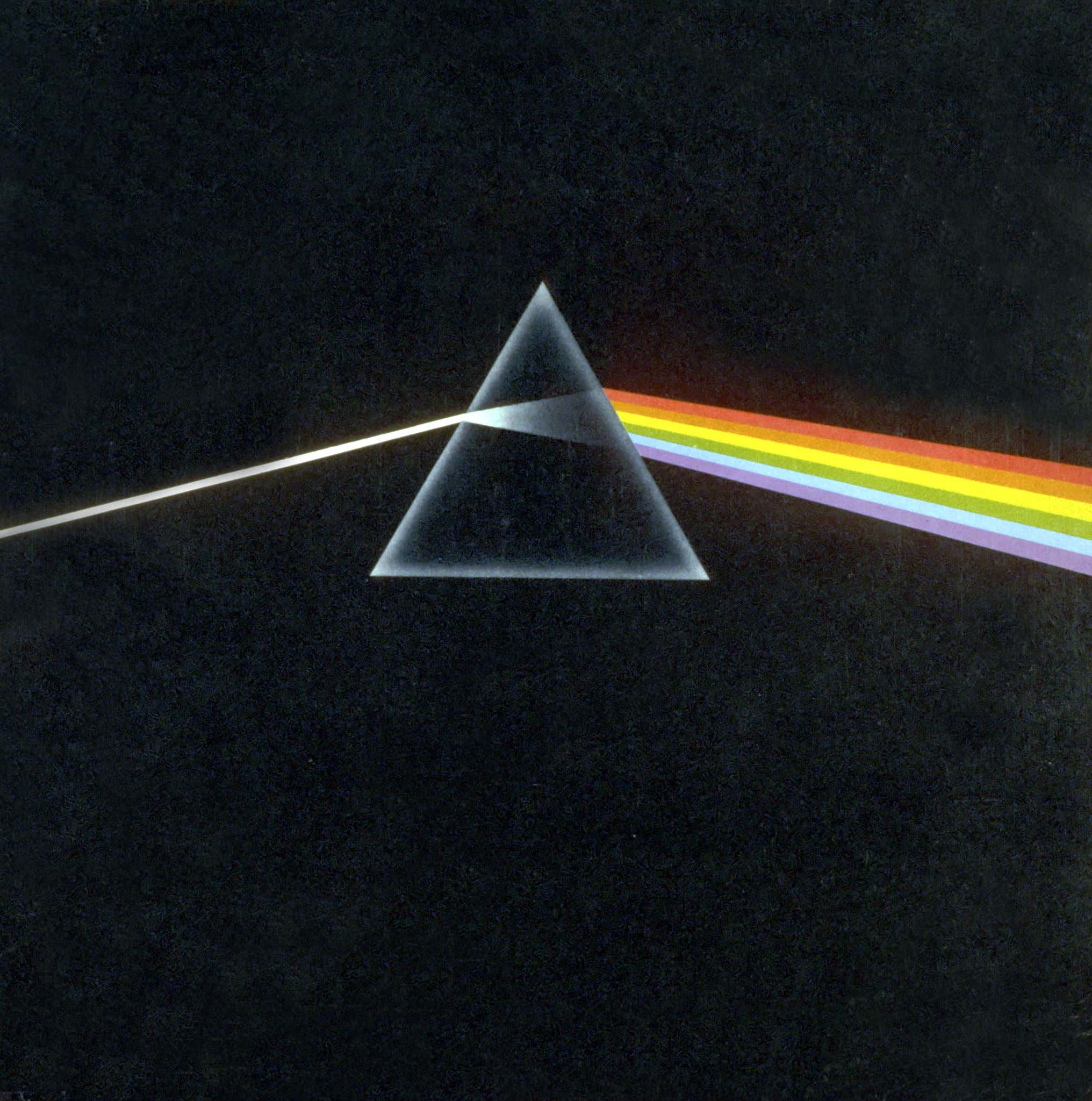 What is the greatest album cover of all time, in your opinion?

Not the most iconic, or recognizable album cover of all time, though; that's not the criteria I'm lookin for you to use here - I think everybody would come up with the same dozen albums real quick if that were the case (Dark Side of the Moon, Abbey Road, Nevermind, Rumours, Sgt. Pepper's, etc.), and we've talked those all to death.

I'm saying if aliens came down from space tomorrow and wanted to listen to some human music, which album cover would grab their attention like no other and make them HAVE to hear what was on the inside?

For me - and I know I'm about to get a couple eyerolls from the haters and losers of the world - it's 'Destroyer' by KISS.

I know, I know, you probably think KISS is overrated, clowns in makeup, blah, blah, blah.

Listen - I've been a member of the KISS Army as long as I could remember. Before I ever went to a Comic Con, or a Star Wars Celebration, I went to KISS Expos in Secaucus, New Jersey with my older brother. I had KISS toys, KISS calendars, KISS lunchboxes, KISS baseball cards, KISS everything.

…and my father used to love telling people the story of me reading off the tracklist to 'Destroyer' in a store before I was even old enough to read - simply because I'd memorized all of the songs on that album from listening to it with my brother so much.

It opens with 'Detroit Rock City', goes straight into 'King of the Night Time World', and then into 'God of Thunder' - features a couple more of the band's greatest hits in 'Shout It Out Loud' and 'Beth' - and on its cover, the band is displayed looking more badass than ever before.

Gene, Paul, Ace, and Peter drawn like comic book characters conquering some kinda mountain together, in full war paint and space bondage attire/armor (or whatever it is you wanna call those outfits) - and as one of my favorite podcasts, Tell 'Em Steve Dave, put it - "They're either out to save the world or destroy it."

For a little kid (or alien who's never seen KISS before) there's nothing more badass and intriguing than that, and so I think those grays throw on 'Destroyer' faster than you could say 'Flaming Youth' even if something more iconic like 'Born in the USA' is on the table in front of 'em.

Here were some of my favorites I got in response when I threw this question out to Twitter yesterday….

….but let me know what you think in the comments down below! Whaddya got?