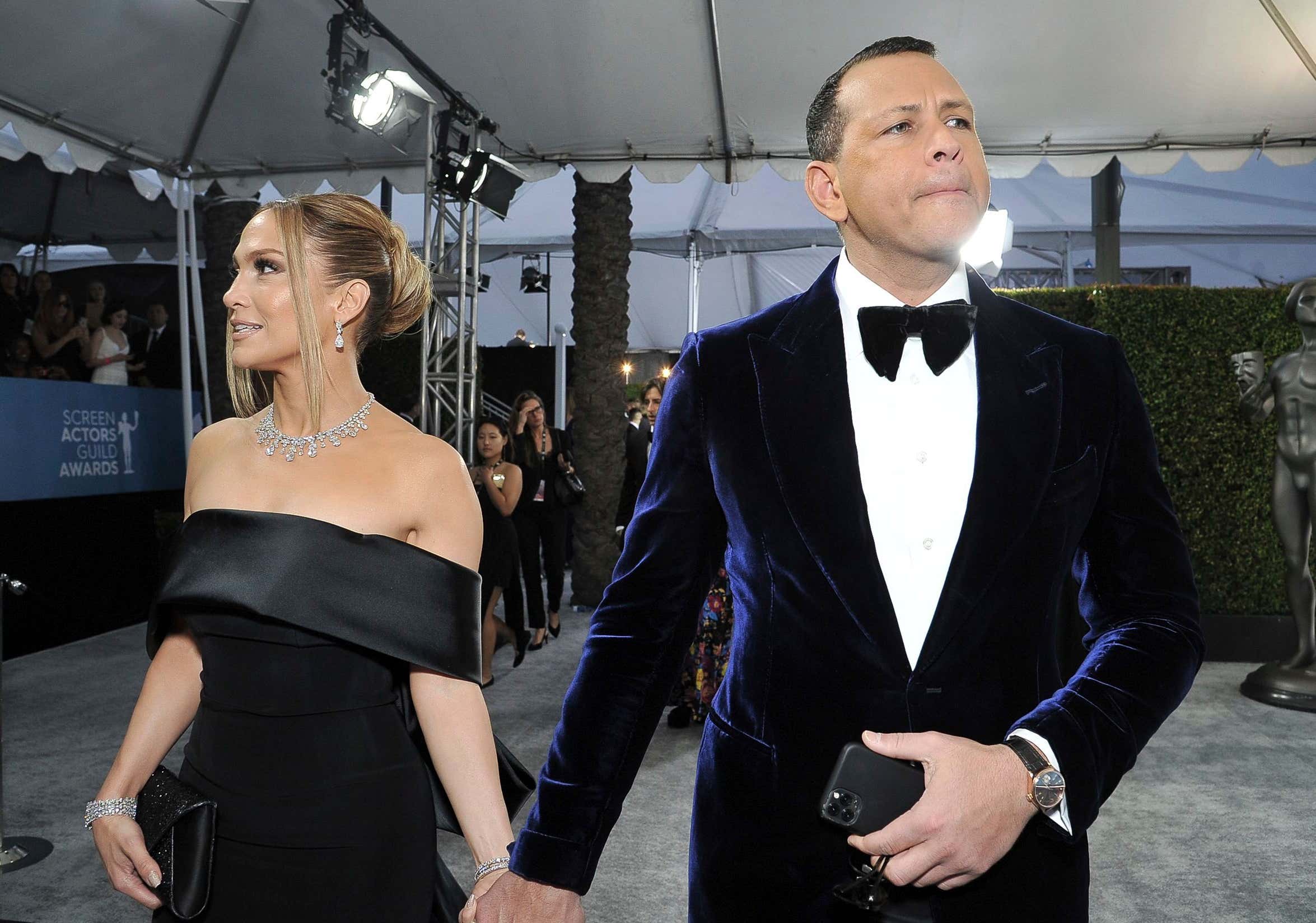 Page Six- Jennifer Lopez and Alex Rodriguez have broken up, Page Six has exclusively learned. The superstar couple were photographed just last month blissfully hugging in the Dominican Republic, where Lopez, 51, is filming her latest movie, “Shotgun Wedding.” Reports this week said their twice-postponed wedding was back on track.

But Miami sources were telling Page Six that the couple was on the rocks and headed for Splitsville. A source familiar with A-Rod told us of the broken-up pair on Friday, “He’s now in Miami getting ready for baseball season, and she’s filming her movie in the Dominican Republic.”

Another day, another Page Six story about a Barstool personalty's love life. At least I think A-Rod is still with us at Barstool. Regardless, this is just a tragic ending to what at some points felt like America's Couple. An absolute powerhouse duo with a sweet nickname that touched almost every aspect of pop culture that somehow looked younger in their 40s than their 30s thanks to what I must assume is the Miami sunshine! Devastation has seemed to reach Chicago as A-Rod Corp's (only?) employee seemed to confirm the news. 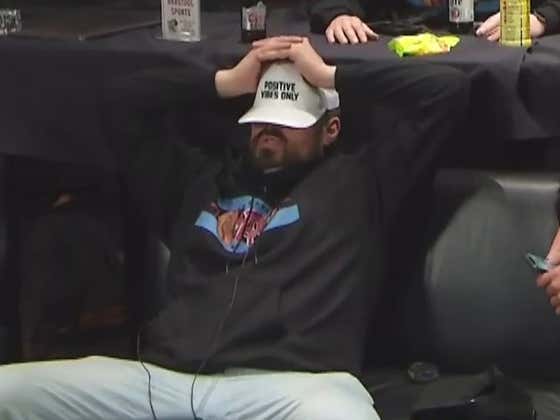 RIP In Peace JRod and thank you, Thank You, THANK YOU a million times over Uncle Stevie for buying the Mets and saving the team from being the billion dollar baby whose custody inevitably would've been fought over in court and likely leading to a fate almost worse than Wilpon ownership.

Anyway, this blog isn't about the Mets. It's about the death of love, the most precious thing on Earth. But we don't need anymore negativity in our lives these days, so let's turn those frowns upside down and remember the couple during happier times.