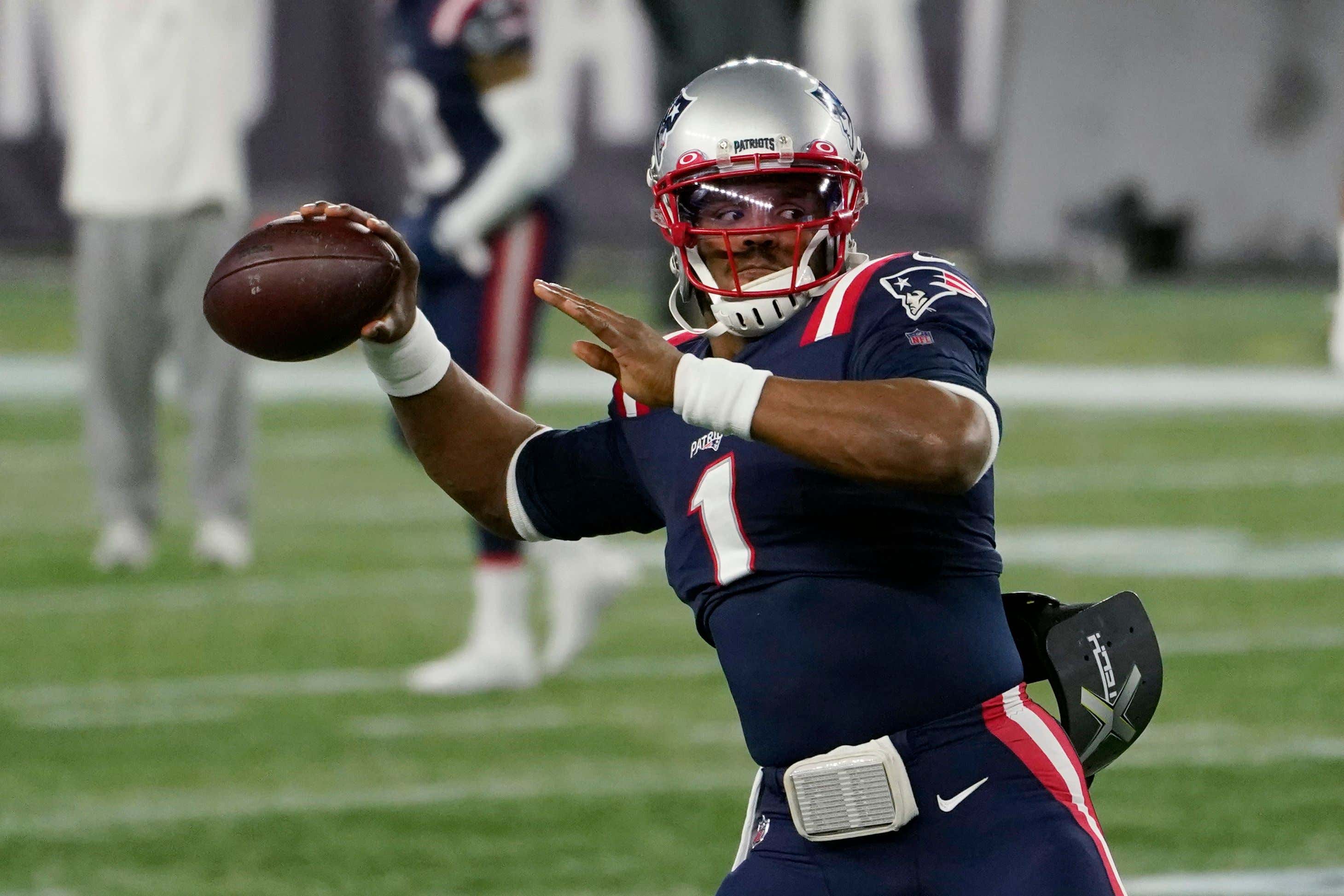 It's been one of those crazy days where things go sideways with a big story and you spend the rest of the day trying to keep up with the developments. I'll be honest with you, those are not my favorites. My limited attention span brain functions better working on a variety of topics throughout the course of an hour, never mind a full day. As the algorithms that supply my YouTube and Instagram feeds (Barstool videos, sports highlights, comedians, movie sites, sitcom clips, paranormal stuff, history lessons) would attest. But these days happen. You go where the big stories take you.

And stories don't get much bigger in my little corner of the blog than the Patriots quarterback situation. That's what's keeping the lights on at Stately Thornton Manor. And as I've reacted, wondered, speculated and panicked about them bringing Cam Newton back, none of it made sense.

Until now. Until we learned the terms of the deal they signed him to:

At $14 million, or even with $8 million of that figure being guaranteed, as was also being reported, Newton would be locked in as the QB1. There was just no way they'd be signing or trading for a top tier or even an above average quarterback. Just to use an example, a Jimmy Garoppolo. He's making more than $26 million. Add that to the $8 million we were being told Newton signed for, and that's $34 million at one position. If they were never going tie up that much money on the greatest to ever play the game, they for sure were not going to spend it on those two and buy themselves a very pricey quarterback controversy. Nor would they release Newton and eat all that money.

But a $4.9 million cap hit? That is manageable. In a big way. That number is doable. That does not lock them into Newton as a starter. In fact, it's just the 31st highest among quarterbacks, sandwiched between Chase Daniel of the Lions and the Broncos Jeff Driskel. And it will soon be the 32nd highest, once Baltimore gives Lamar Jackson his payday.

What this accomplishes is two things. First, it represents another "Prove It" deal for Newton, without any expectation the starter's job is promised to him. Second, it protects the team in case no other reliable veteran becomes available. This avoids a situation where they go into free agency with no QB and have no choice but to make a move. It establishes their baseline at the position as a well liked, universally respected, strong locker room guy in Newton with a full offseason in their system, highly motivated to get his career back on the tracks, instead of Jarrett Stidham and whatever his glitch might be. It still leaves them the flexibility to find their Plan A, and makes Newton the B.

In fact, now that we know this, it changes everything. Now instead of this being a something Rodney Harrison considers the worst move of his old coach's life, it becomes a classic Belichick move. All upside, no downside. Low risk, high reward. A standard floor with a high, vaulted, cathedral ceiling.

Now I'll be happy to put this subject to bed for one day. Unless there's some other development coming soon. All I know is I went from dreading this move to liking it. In Bill, as always, We Trust.