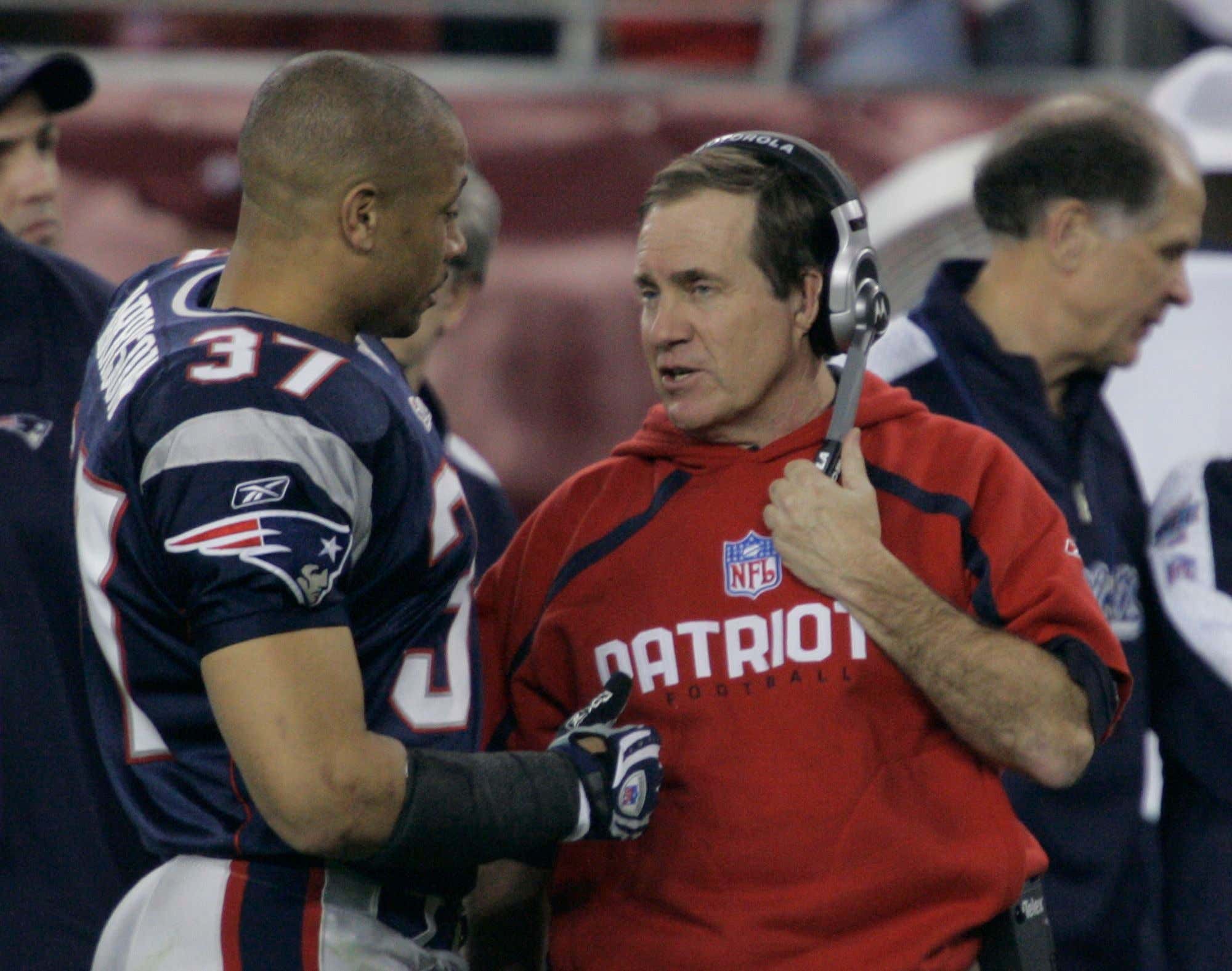 Today the news about Cam Newton's return has all of New England shook. Bad. Shook so much that guys in Scallys with five friends who answer to "Sully" heading out this weekend, from the ski mountains of Vermont to the public courses on the Cape won't be able to open their road IPAs without them exploding all over the dashboard.

I've got buddies who've been texting me all day asking different variations of "What the duck?" (Stupid autocorrect.). And I'm only getting more of them as the day goes on and guys are heading out on their lunch break. Nothing personal against Cam Newton, by any means. It's just that the thought of him being under center again, running that 1920s offense that produced the sixth fewest points in the NFL has just taken all the steam out of what was supposed to be a huge offseason. No one was asking for a sequel to "2020: The Motion Picture." You might as well tell us we'll all be wearing masks into next year and Gillette will be empty again.

I've seen where some people are trying to justify the return of the worst passing offense this franchise has seen since the days of Tommy Hodson and Hugh Millen by arguing Newton is just here as a placeholder for now. That they'll still be active in the trade market, find an upgrade and make Newton the backup. But that's just shocked people desperately looking for hope. Working through the Kubler-Ross Stages of Grief model and still stuck on "Bargaining." I fully expect them to still draft and develop their future QB1. But the idea that they just paid Newton $14 million, $8 million guaranteed, just to hold a Microsoft tablet is absurd on its face. Just people clutching at straws.

But me, I'm all about bringing hope. I try to live my life on the sunny side of the street. The lenses in this fashionable, progressive eyewear with the reflection-resistance coating on my boyish nose are strictly colored rose. That glass might be half full of water, but that water is in frozen cubes and the rest is good bourbon, up to the rim.

So let's see how the experts view this move. One of the leading experts. The best football analyst in the TV business. An enshrinee in the Patriots Hall of Fame. A defensive captain on the best back-to-back seasons in NFL history. And a Made Man in the Belichick Mafia. Rodney Harrison went on Tom E. Curran's podcast in early February and was asked about the idea of his former coach giving Cam Newton a do-over. Typically, he didn't mince words (emphasis mine):

“That would be the worst decision [Belichick] ever made,” Harrison said.

“You have to find a quarterback and it would be a terrible mistake for Bill Belichick to bring Cam back because Cam can’t play football anymore. He just can’t play quarterback in the National Football League.”

Oh! That was even more right there.

Harrison said that he’s rooting for Newton. … Yet when analyzing the play on the field, Harrison was left with no other conclusion.

“Every time I saw Cam play pretty much, I was hurt. Because I was a guy that believed in Cam,” Harrison said. “And when you see him drop back and he continues to throw the ball into the ground, throw it five feet or five yards above somebody, else, you’re like, ‘What are you doing, Cam?'”

Well OK then. Aside from the fact Harrison thinks this is the biggest mistake of Belichick's career, Cam can't play football anymore, can't play quarterback in the National Football League, watching him play "hurt" one of the toughest players in football history and he was missing open receivers by five yards, where's the downside? Why not give him another go?

Look, I don't mean to pile on. I'd love to offer up some reason to justify this. I want nothing more than to give my next post a happy, uplifting headline like "15 Reasons to Feel Great About More of the Same." But I make my relationship with the readers all about trust and honesty (to go along with the unmistakable sexual attraction). Hopefully I'll come up with something in the days to come. But for now, I've got nothing but the opinions I share with Rodney Harrison.

If he and I are wrong, that would be fantastic. I'd love to have Newton show up to OTAs, take charge and start firing darts all over the field in a scheme he's mastered over the offseason and with his arm stronger than its been since his MVP season. I dream of him using all this doubt to fuel his career comeback. Winning big against Tampa Bay at home and his old team at Carolina. While Pats fans celebrate with hype videos that are nothing but highlights of his great throws over clips from the doubters like Harrison saying he can't play any more. But for now, that's just fantasy stuff. Until Newton does prove Harrison wrong, I'm a doubter too.