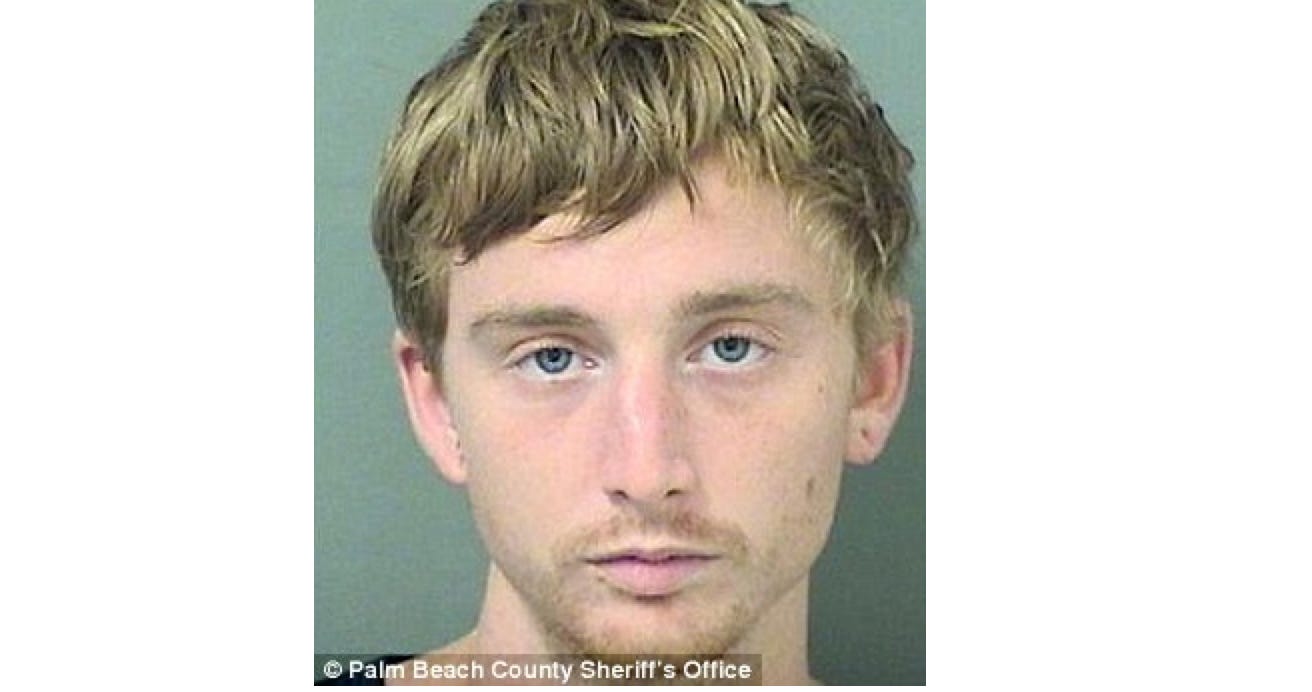 Daily Mail- A hapless thief was found passed out on the couch by the owners of the house he was supposed to be burgling after pigging out on beer and chicken wings.  A Florida family told police they came home to find chicken bones and empty beer bottles scattered about their kitchen floor and a man asleep in their living room. The Palm Beach County Sheriff’s Office reports that deputies found 22-year-old Jacob Miller still asleep when they responded to a call from the family on Monday.  Officers headed to their home in a quiet suburban part of Lake Worth, South Florida.  After taking Miller into custody, deputies found numerous items of jewelry on him that belonged to the family. The Palm Beach Post reports that Miller told deputies he went into the home because he needed a place to stay but refused to answer any other questions. Miller was charged with burglary and theft and remains in Palm Beach County jail, according to the report.

I’m gonna defend this guy because, deep down, I understand what happened.  Let’s get this out of the way.  No, he shouldn’t be burglarizing houses.  That’s not very nice and his parents raised him better than that.  You can’t take stuff that isn’t yours, that includes domestic beer and hot wings. ESPECIALLY domestic beer and hot wings.  Go out there, make a living for yourself and buy your own beer and wings.  Now, as far as him passing out in the middle of the robbery after he stuffed himself with chicken and booze?  Well I’ll be damned if I’m gonna sit here and say that was a stupid thing to do.  Look to your left.  Now look to you right.  You just saw two people who at some time in their life had more important obligations but instead housed 24 hot wings and 12 Bud Lights, forgot the important things they were supposed to be doing and passed the fuck out on the coach.  Whether it be mowing the lawn or cleaning the garage or loving your children or, yes, robbing a person’s home.  Chicken wings and beer can and have distracted a person from even the most important things. So don’t go making fun of this guy who passed out in the middle of his robbery job.  We’ve all been there.  He is all of us.