What a glorious day folks. The beautiful Barstool Sportsbook launching in Chicago. The 4th best day on the college basketball calendar for me. We got a zillion games, we got bubble teams, we got mid-majors, we got it all. I could legit cry just looking at the schedule. So each day for the next couple days, I'll put this blog out. People to watch, teams to watch, brackets, gambling picks, whatever people want. We'll get right into it. 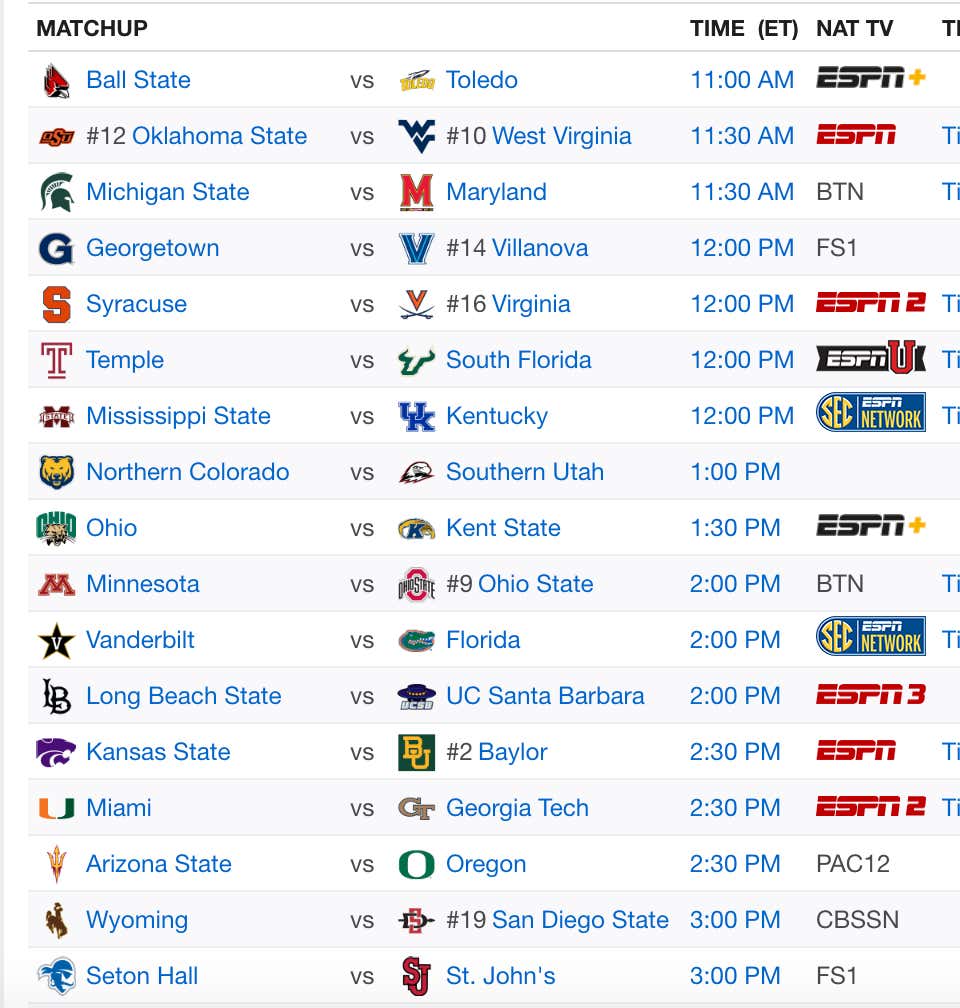 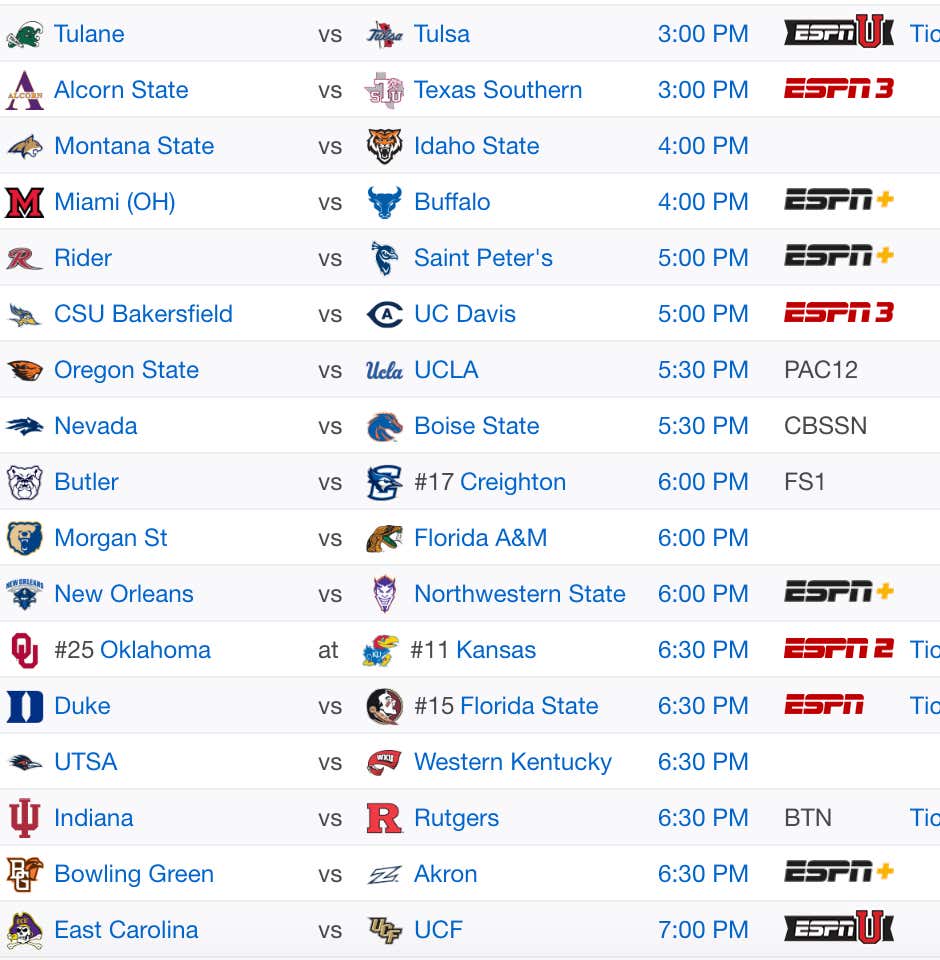 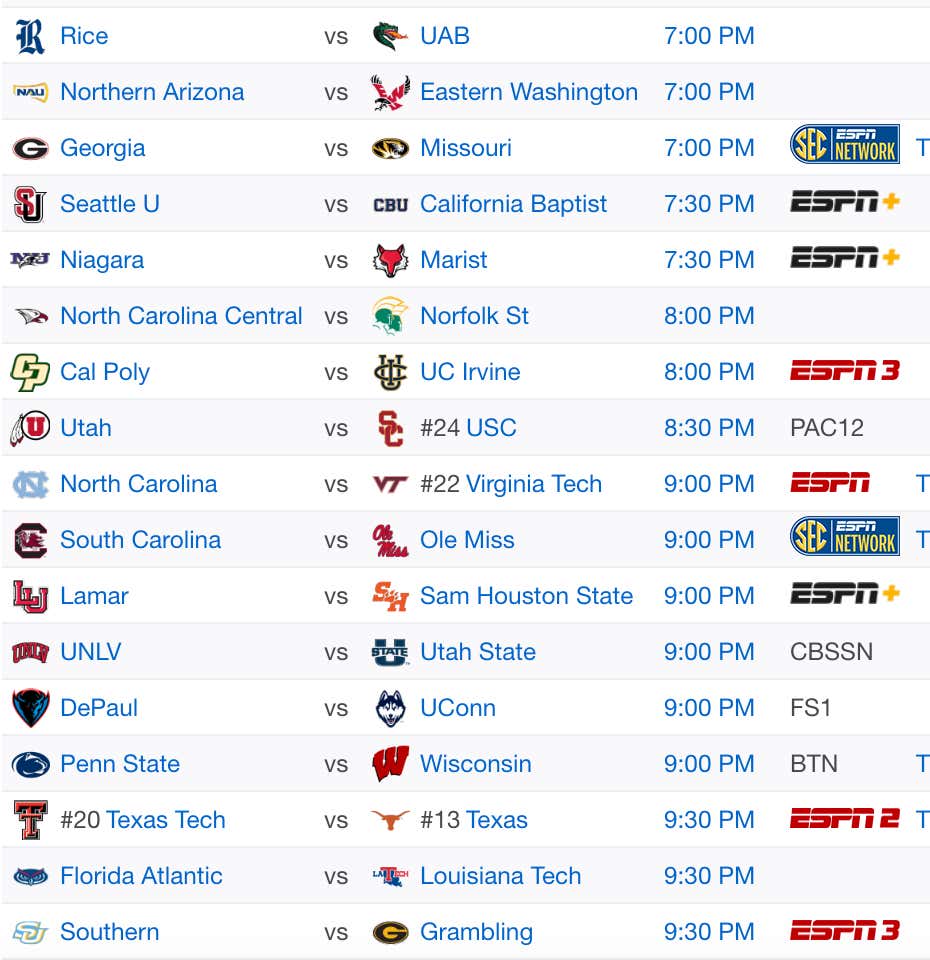 No finals today, all conferences today are in the quarterfinals or earlier 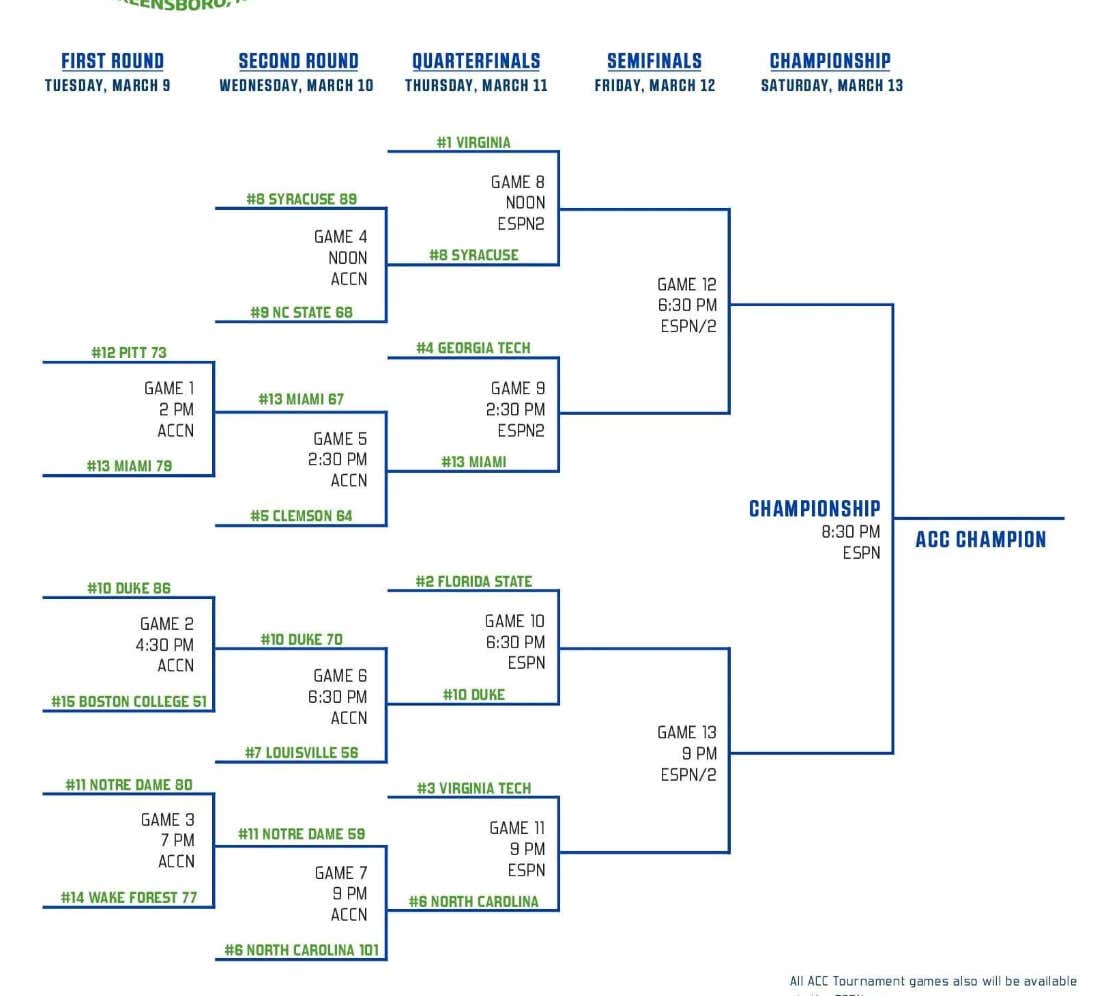 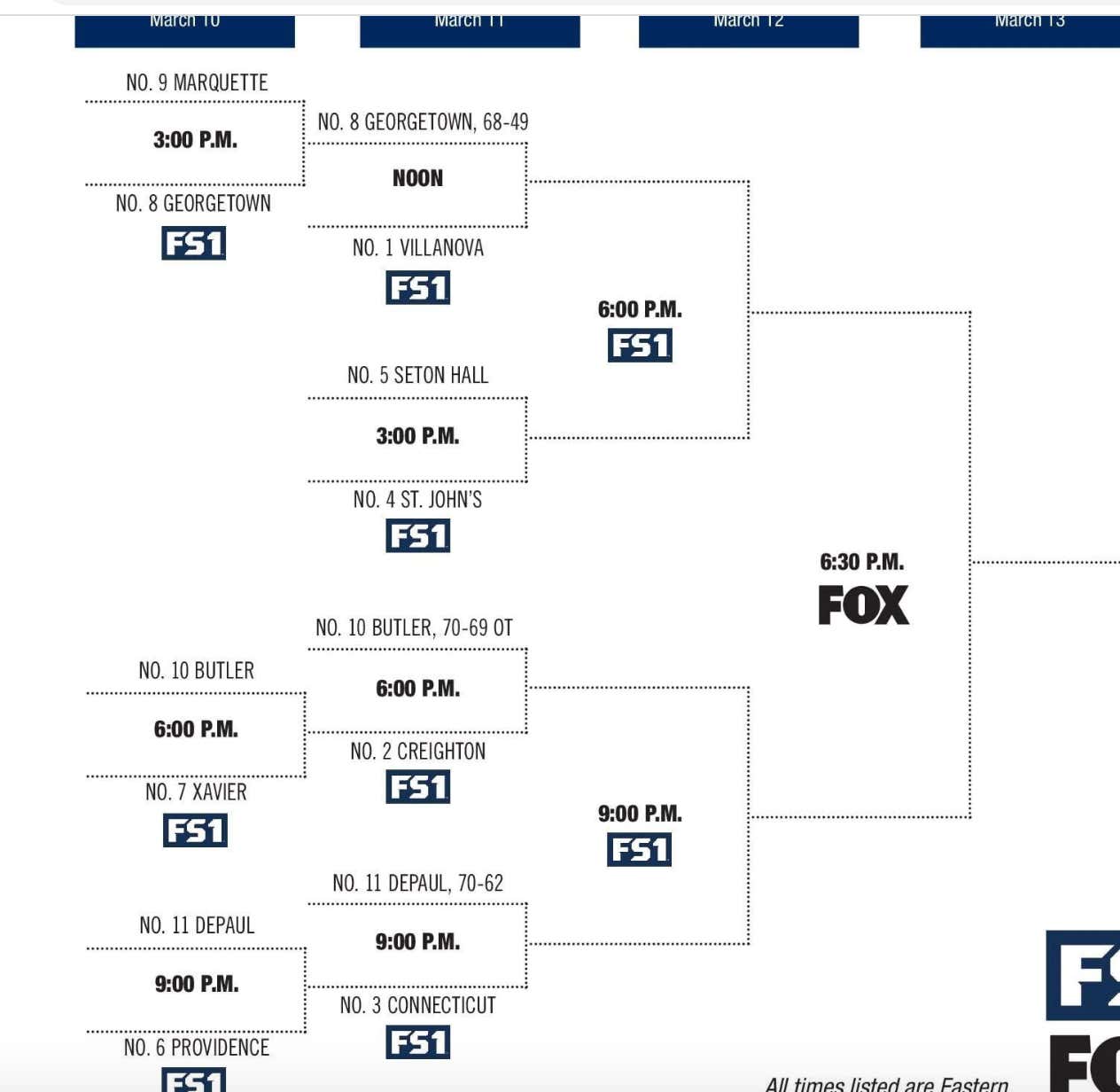 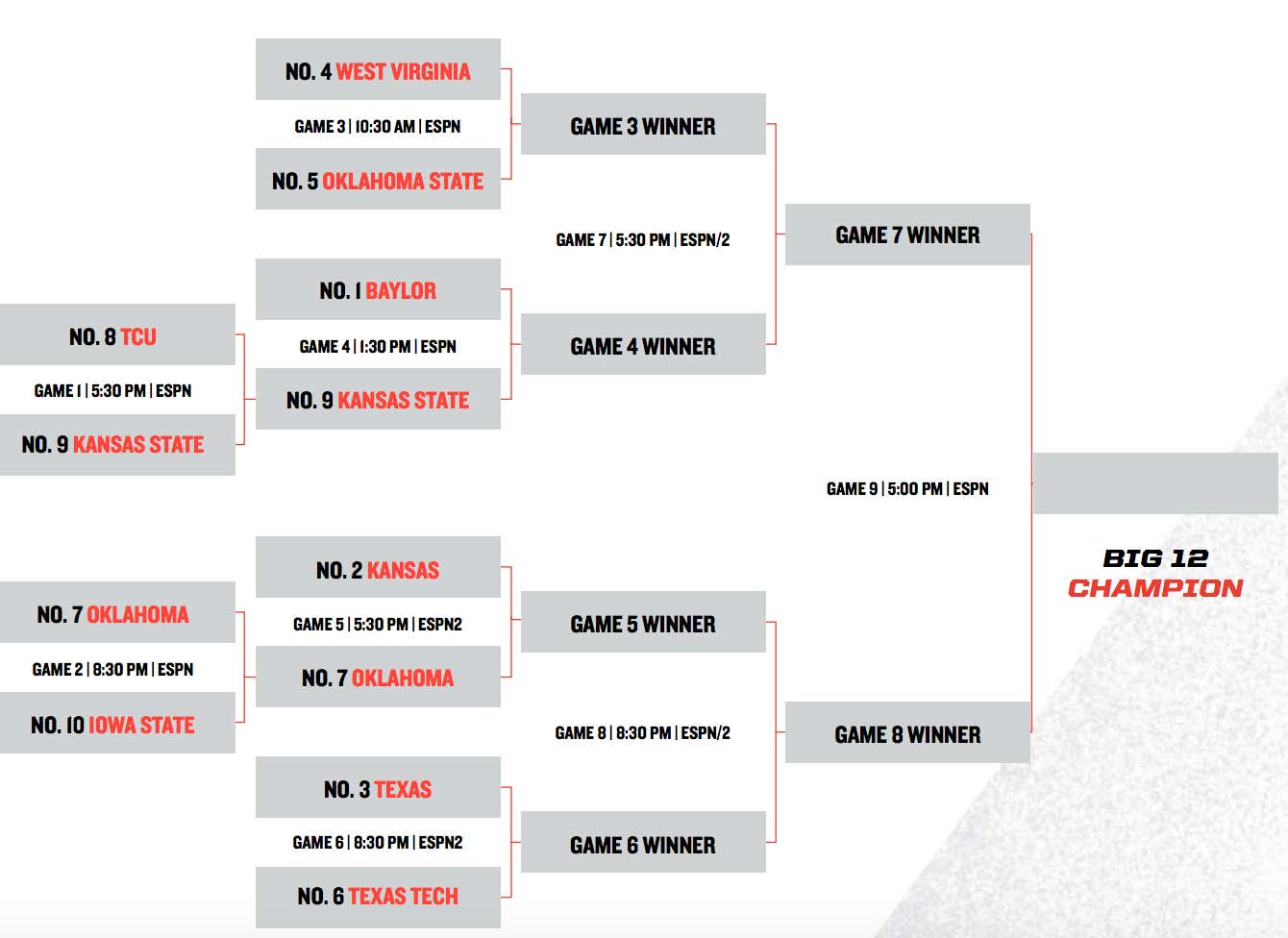 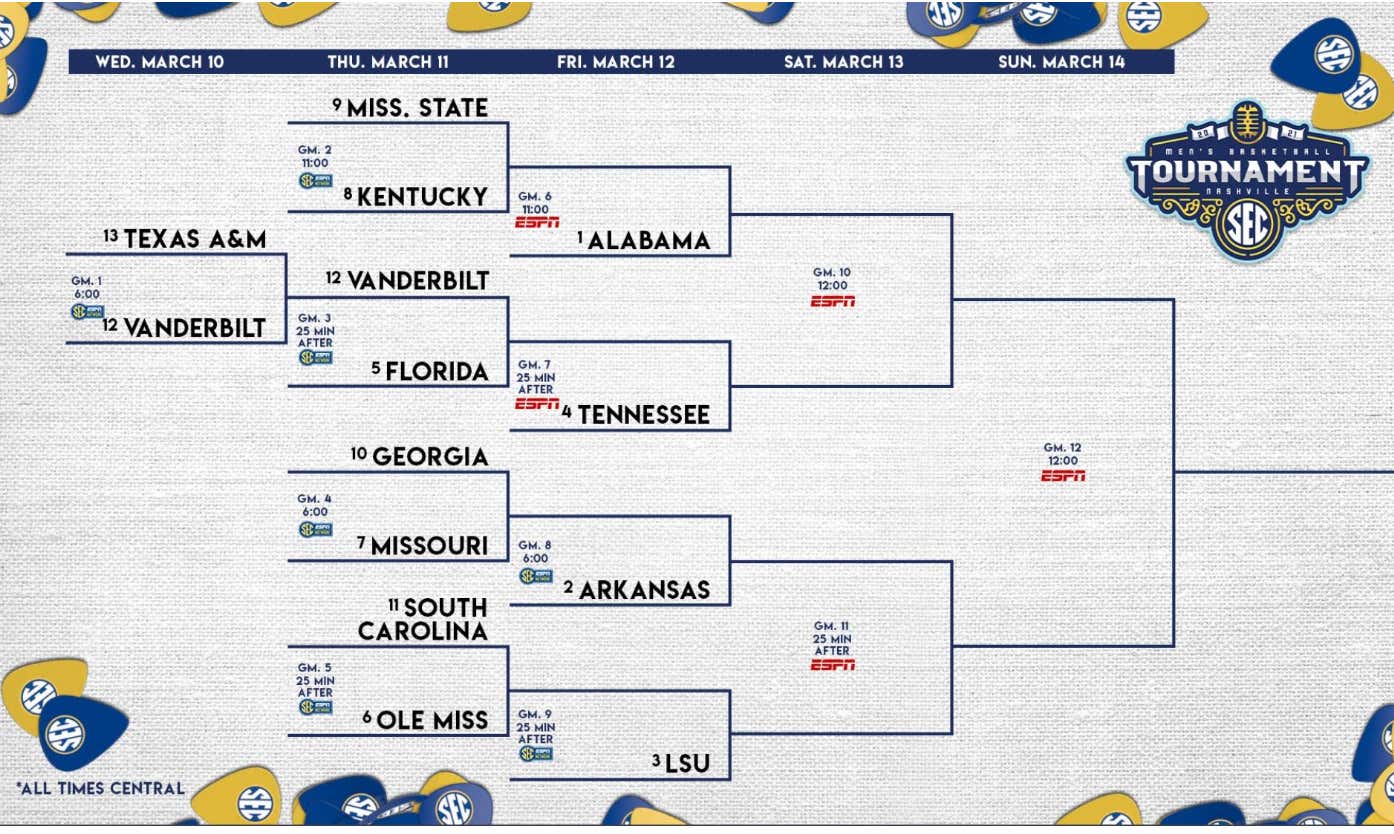 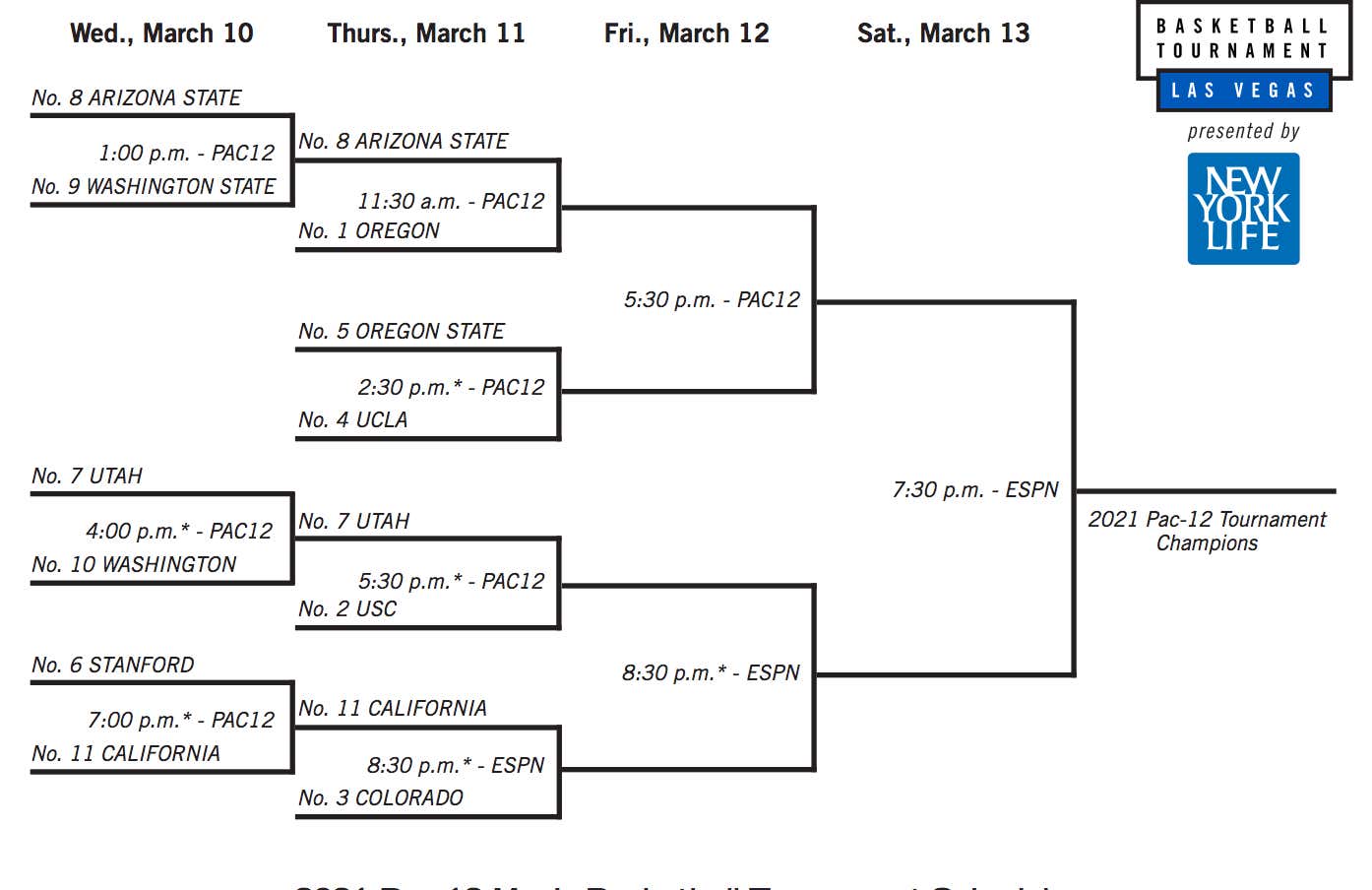 1. How does Nova look without Gillespie and Moore?

One of the weirdest things in college basketball right now is Villanova. They are a top-4 seed. They won the Big East. They also don't have 2 of its top 3 players and its top 2 lead guards. That means the offense is going to be run all through JRE and Samuels. Not exactly .. ideal. I'm curious to see how they look in their first game where they know they don't have both guys. Also fascinated to see how the committee handles them. UPDATE, since this was written before this news came out, Moore might play? What the hell is going on out here?

The MWC is just living on the bubble. San Diego State is for sure in the NCAA Tournament. BUT you have Boise State, Utah State and Colorado State all right around the last four in/first four out. They are the top-4 seeds in the MWC Tournament. An upset and we're talking immediately a 3-bid league. This is one of the years where a conference like the MWC, which isn't a power conference and not a mid-major can take advantage.

Absolutely insane that this is how it ends. To be honest, I wrote this entire blog before the news broke. So nothing to really say here, but the season is over for Duke.

That's what this time of the year is about for the big guys in college basketball. It feels like the No. 1 seed are locked. But the race for the 2 seeds? Houston, Iowa, Ohio State, Alabama, Arkansas, Oklahoma State, Kansas, WVU and even Nova are all alive for 2 seeds. Here's the other important thing. Assuming Michigan/Illinois are No. 3 and 4 overall, that means whatever Big 10 team is going to the No. 2 overall seed because of bracketing principles.

5. How does Kansas look?

It flew a bit under the radar because of the timing of the release but Kansas doesn't have McCormack or Enaruna for the Big 12 Tournament and there's a chance they don't have them for the NCAA's. McCormack has been the most shocking player in the country for me. I thought he was legit holding Kansas back, but over the last month he's actually developed into such a huge piece for them. They draw Oklahoma in the first round who will just kill you with pick and pops. How does Kansas respond? All year teams have battled COVID but for a team that's fighting for a top seed here we go.