WalletHub released its report on 2021’s Happiest Cities in America, comparing more than 180 of the largest cities in the U.S. across 31 key indicators of happiness. The data set ranges from depression rate, to income-growth rate, to average leisure time spent per day.

Of the 182 cities surveyed, Cleveland was found to rank No. 181 on the list of the happiest cities in America. Only Detroit finished lower in the survey.

To quote the great Dan Gilbert's son Nick thoughts on Cleveland: "What's not to like?" 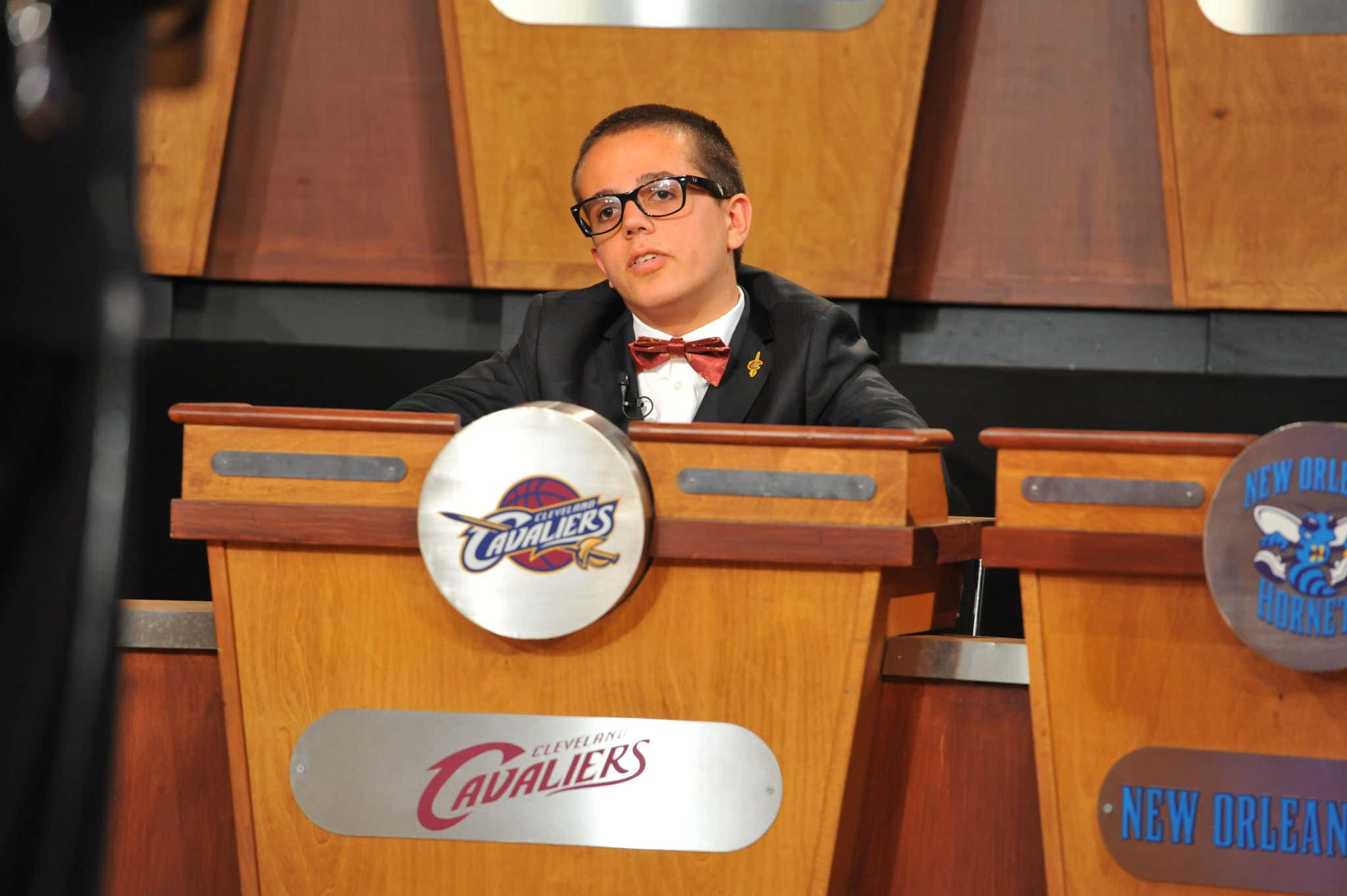 I don't get the hate for Cleveland. 2nd to last? Only in front of DETROIT? Meanwhile you've got Bismarck and Fargo, North Dakota checking in at #2 and #3 on the list. I'm not saying Cleveland is a paradise, but what in the world could the people of North Dakota be so happy about?

I guess I need to go back and check the factors that came into play with these rankings. No where does it say "Super Bowl Contenders" was a component, so it makes sense why we're not in the top few. But it says that a huge part of the algorithm is "emotional well being". Guys, I know LeBron left and the Indians have traded away every single player worth a damn in the last 20 years, but when has our emotional well being been higher than it is now? Baker Mayfield is about to sign a long term deal. We've got offensive weapons, Myles Garrett anchoring the defense, and cap money to spend. The morale of this city should be at an all-time high!

But it wasn't just Cleveland that got disrespected in the rankings. It was the entire great state of Ohio.

Here is how the rest of Ohio's cities ranked:

Idk, maybe I'm biased. But I truly believe Ohio is the #1 state to live in. Well, once we legalize sports betting then it will be. But seriously, find a better combination of sports teams, blue-collar attitudes, weather, and importance to the country. I really don't think you can. Say what you want about Ohio, but you all talk about Ohio. That's not the case for the other midwestern states. And yeah,  it would be nice to live on the beach somewhere. But those people are morons and can't handle adversity. I think somewhere in Wisconsin would be similar to the benefits of Ohio, but our sports are better and it's not as cold here. Listen, we've got great educational institutions, diehard sports fans, get to experience all 4 seasons, and have that midwesterner grit that a lot of you babies are lacking.